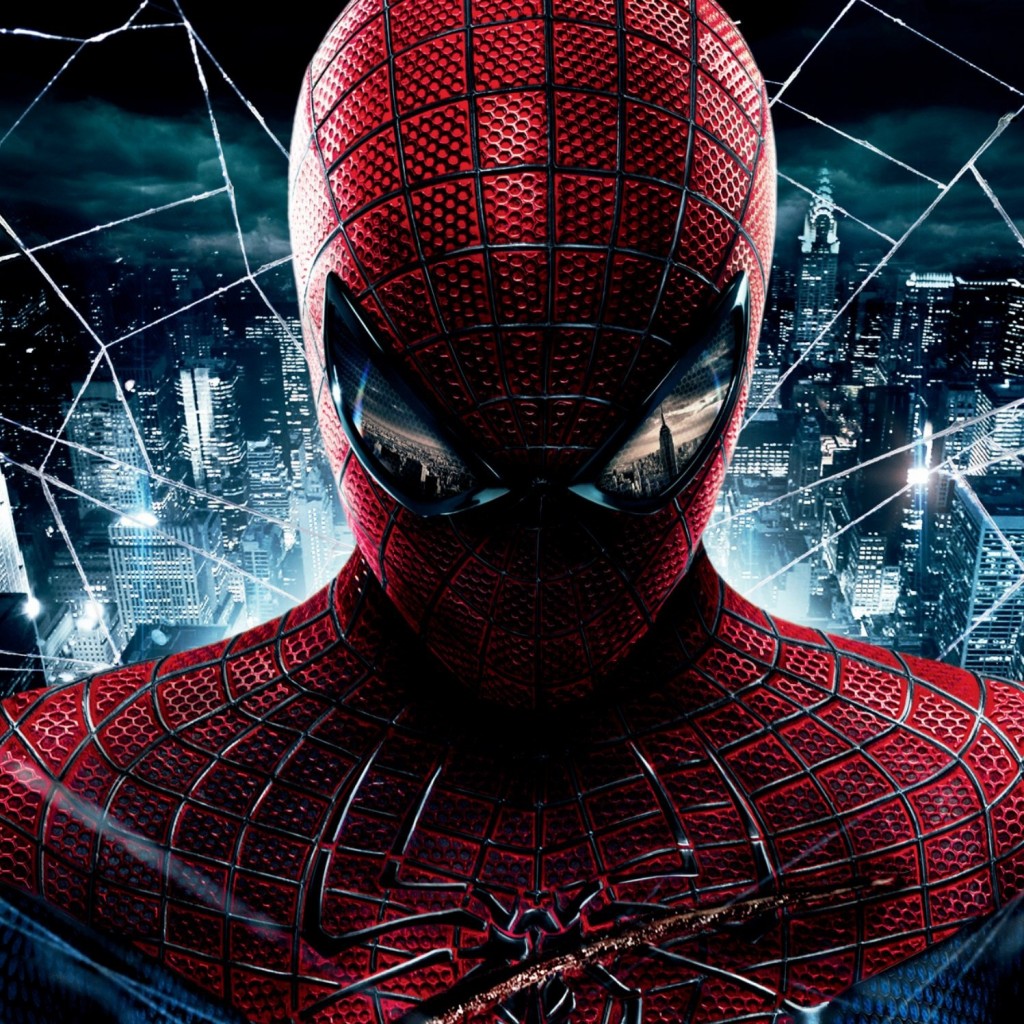 Amazing Spider-Man is a complicated movie to review. It’s a remake of story that was just made (recently at least) and was only made so that Sony could keep the rights to the franchise so they wouldn’t revert to Disney/Marvel. One can’t compare it against the first trilogy though I think that the memory of the first trilogy has been tainted because everyone hated Spider-man 3 so much. The first two were great and really started to usher in Good comic book movies.

On the other hand, this had a better cast, updated graphics, and many other things going for it. However, I think a lot of those things were squandered and it’s hard to point fingers at who was the real cause of the problems. It could have been Sony, it could have been the writers, it could have been Marc Webb. I will say I don’t think that the actors were really to blame in this one (with minor exceptions). It was everything else.

The movie was okay. The problem is that the movie could have been so much more, especially based off the trailers that we were given, even RIGHT BEFORE IT CAME OUT!

This trailer is NOT the movie that we got. The trailer promised all these secrets, his parents, even entire scenes that were never in the film. Some of this could be Marvel making them take out MOST OF THE STORYLINE and what made it unique from the first trilogy. Instead we are left with a shallow copy of the original that just feels like it’s different just to be different.

But I will get this out of the way, lest people think I completely hate this movie. I don’t. It did some thing really well, and in some cases better than the first trilogy. The acting was pretty solid and even the look of it was pretty good. I just don’t think Marc Webb was the right choice for this movie at this point. (He’s only done one other movie.)

Beware. This review will have spoilers. If you haven’t seen the movie and don’t like spoilers, don’t read farther than this.

Andrew Garfield was okay. Overall I like him as an actor, but as Peter Parker, I don’t know. His look was fine, and he had some shyness moments, but he came off more as a bitter hipster than as a nerd. He skateboarded around, which is fine but when they have a whole random sequence of him skateboarding as a way to learn his powers it seemed dumb. He did make a few jokes (for like 10 minutes) but then came off as more of a jerk. Though he takes A LOT of time as Spider-man with his mask OFF. I realize that they are trying to make use of the good actor they hired, but seriously its a Spider-Man movie not a Peter Parker movie only.

This Peter is not that smart. They show him randomly helping with a freezer, and reading a book but that’s about it. They randomly changed the name of the school to “Midtown Science High School” but no indication that much science was going on. Flash did not come off as remotely smart or much of the school. He has a couple things that are nerdy, but the formula he copied from his parents and he didn’t even make the web fluid. HE BUYS THE WEB FLUID FROM OSCORP! Which I’m sure cost a pretty penny. I guess so much for them being poor. The stuff about his parents maybe being killed or alive as a question is just completely dropped. They make it sound like Peter was smart in giving Dr. Conners the formula but all he did was copy it down and give it to him. No smarts required.

Once he gets his Spider-powers, he only has his Spidey-Sense like twice in the movie. The set up to get his powers is pretty bad as well. He basically breaks into Oscorp, sneaks into a room full of spiders and gets bit. There is no reason in the current state of the film that there shouldn’t be dozens of Spider people around New York with much worse intentions. After he gets in that first time, Peter is able to get into Oscorp easy even after Dr. Conners is fired. It doesn’t make sense.

The rest of the cast works rather well. I think Emma Stone as Gwen Stacy was really good, though it was too convenient that she worked as an intern at Oscorp. She is cute and funny and way better than Mary Jane was in the first movie.

Martin Sheen was great as Uncle Ben, though they purposefully avoided “With Great Power, comes Great Responsibility” line just so it can be different. Even though it’s the one line that EVERYONE knows is from Spider-man. They don’t have the wrestling at all the movie (30 sec of Luchadors don’t count in my book) so they make it completely random violence that Uncle Ben is shot and killed. Peter is focused on just getting the one guy and is a major plot point but then is just dropped. Forever.

Osbourne never even shows up in this movie, and there is no mention of Harry, even though they are supposed to be best friends. Norman is nothing more than a shadow that is is supposedly dying. But if Osbourne is supposedly dying, then hasn’t he been dying for the last 15 years? I’m pretty sure that he’s not as desperate as they make him seem considering they’ve been working on the regeneration project at least that long.

Dr. Conners should have a family and in fact is wearing a wedding ring through the entire movie but they never show it at all. He kind of just goes evil, even though I did like him. Though at the very end they have him save Spider-man with his disappearing arm, like Peter’s powers suddenly shut off. And yes, as the Lizard he does look like a Goomba from Super Mario Bros.

The sad part is the had Peter be more of a photography nerd, have him take lots of pictures, but never include more than a few seconds of the Daily Bugle and even then it’s mostly a TV News station (with apparently more news then they really should have considering the violence going on downtown that they do.) I can forgive the news station since they do the same in the Ultimate Spider-man cartoon, but at least there they still have J. Jonah Jameson. Again I think this was caused because they were trying to be different for the sake of being different.

This movie has the most blatant product placement I’ve ever seen. EVERY electronic was Sony. (Phone, TVs, Monitors, Computers). Then there was the use of Bing and even the apple juice he drinks. I’ve still yet to meet someone that uses Bing that often. Normally I don’t mind, but this one got to the point that it was distracting.

Overall, these are very different movies, though for better or for worse Raimi’s felt more comic booky and this almost came off as a rip off. I may be judging some of these things more harshly because I’m a comic book fan, but some of these are basic plot holes that could have been avoided. It appears that much of it originally was as there were a lot of things that were left on the cutting room floor. Unfortunately I’m led to believe that a lot of the problems with the plot of Amazing Spider-man was cut out or now saved for the other two movies that have been planned.

Lastly as a warning, as the movie now stands, don’t bother staying for the credits scene. It’s the worst credits scene I’ve ever seen. I literally laughed out loud in the theater. It didn’t make any sense in the context of the current movie and made things even more confusing. The best part about it is that you see the basic gist of the scene ALREADY IN THE TRAILER. Literally the after credits scene is in the trailer I’ve embedded.
The hard part of all of this is that a part of me still liked the film. It’s just so sad to see what could have been a great retelling of the story completely wasted and mess was given to us. I hope that they replace Marc Webb or get a better writer or something for the next ones in the series. The movie is still fun to watch even with it’s problems and it still looks quality. The effects are good, the acting is good, it’s just the story that sucks. I haven’t covered everything that was wrong but I want to try to end on a decent note. The movie stylistically looks great actually and I give the Amazing Spider-Man a 3 1/2 out of 5.