What a time to be alive! It all started with leaked test footage real that was never supposed to see the light of day but was released because someone involved with the production was so frustrated with FOX especially when the test footage for Deadpool showed such promise. When it hit the internet, hype EXPLODED so hard for Deadpool that FOX basically had to make a Deadpool movie.

Our hopes were raised even higher when the ad campaign for the movie started and everything pointed that the people involved had exactly the right tone. Brilliant YouTube videos, Deadpool emoji, even involving Betty White, along with appropriate self-deprecating humor against Ryan Reynolds and Hugh Jackman were just a portion of the marketing campaign but definitely made us anxious for the movie. 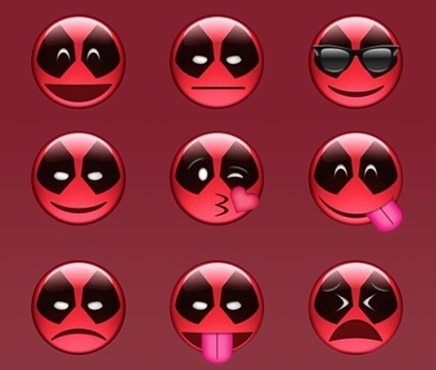 So how did the Deadpool movie measure up? Did it live up to the hype? I’m happy to say that it did, with some caveats, though even those were really to the benefit of the story.

The movie starts in the middle of the story with Deadpool attacking mercenaries on the freeway before flashing back to his life before his mutation as regular mercenary Wade Wilson who falls in love and is about to get married before being diagnosed with late stage cancer all over his body. Wade, desperate to survive is conned into participating in an underground experiment that basically tortures mutations out of people. Once his mutation manifests, the cancer spreads across his entire body, disfiguring him but leaving him with an incredible healing factor that he uses to get revenge on the person that made him the way that he is. From there, the movie catches up with itself.

The backstory of Wade Wilson is really where the movie is at it’s slowest but it is what provides the motivation for Wade Wilson to become Deadpool, so I can’t say that the movie would end up being better without it. 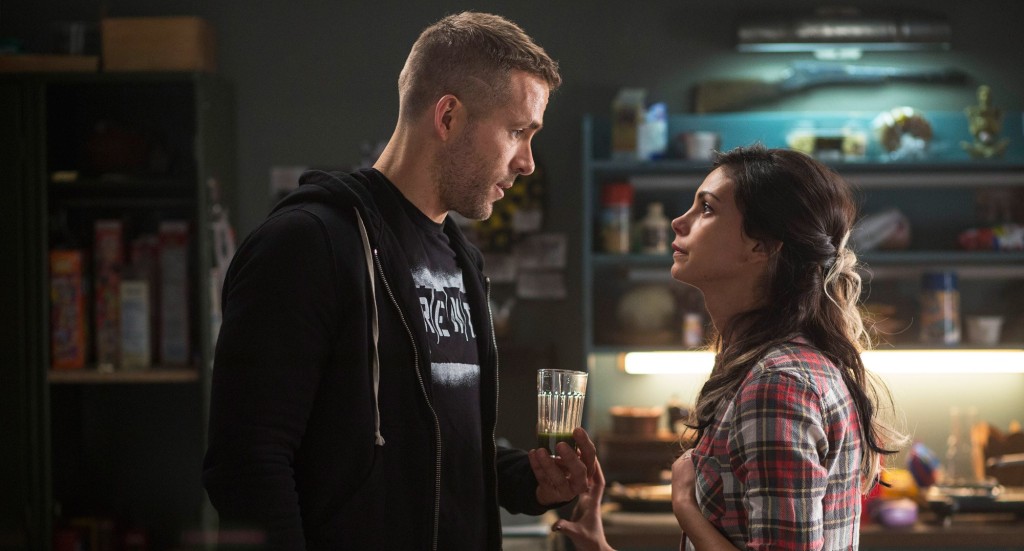 The movie is very violent and with plenty of swearing so it is very R Rated, though the little nudity that is in it didn’t come off as gratuitous even though you wouldn’t’ think that would be the case for something like Deadpool. There is a strip joint scene, but it ends up being more an establishing shot then focusing on it.

Something like Deadpool wouldn’t be complete if it wasn’t 4th wall breaking or making references to other comics or media and thankfully this is totally the case with the movie. There’s references to Ryan Reynold’s other version of Deadpool getting his mouth sewn shut, Wolverine, Hugh Jackman (repeatedly), the varying timelines and actors for Professor Xavier, FOX cheaping out on the budget for the movie, Bob: Agent of Hydra, and even an unofficial Helicarrier from the Avengers. That’s even just the beginning of the various references in the movie and it might take several rewatches to be able to catch them all.

Be sure you stay through the whole credits for a fantastic reference both to the Avengers and to Ferris Bueller’s Day Off. I’m not sure if some of these references were on purpose on the off-chance that there ends up being some sort of licensing agreement between FOX and Marvel like there now is between Sony and Marvel for Spider-man or that Marvel gets the rights back to Deadpool or the X-Men and they try to fold either of them back into the Marvel Cinematic Universe. If that was the case, Deadpool would provide the perfect bring the perfect bridge between the two different cinematic universes.

All in all, Deadpool is a fantastic movie and well worth the wait it took to get it. It is definitely not one that you should your kids to by any stretch of the imagination but if you’re geeky comic fan like we are, then it’s definitely one to check out. Deadpool is a fun, hilarious ride and so far one of the best movies of the year. It will be hard to have something top this in the near future.