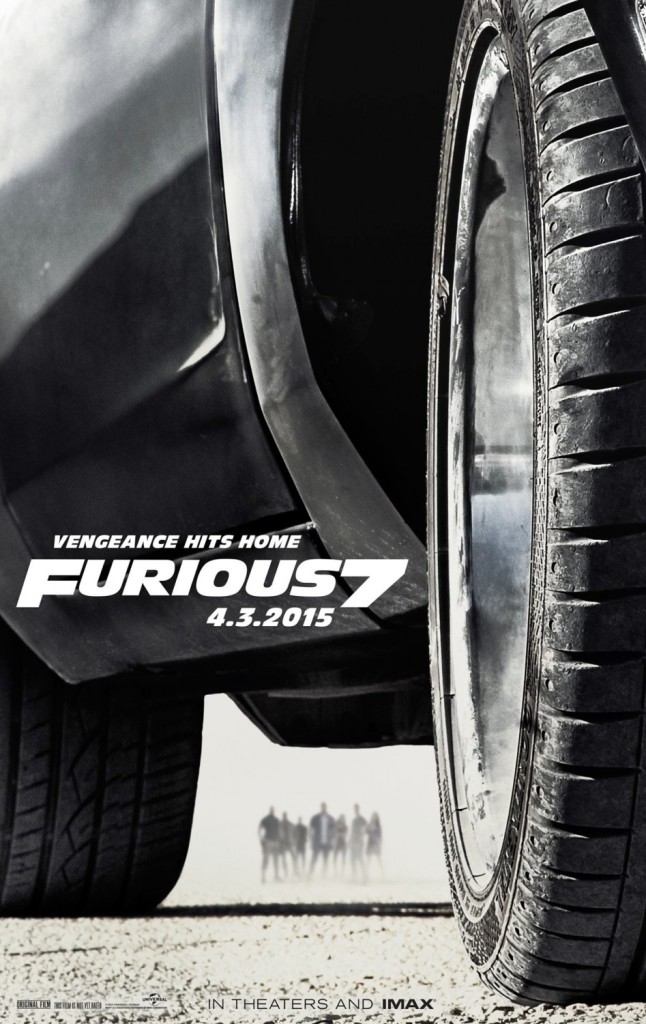 – The only movie in wide release this week  is Furious 7, the seventh film in the Fast & The Furious franchise. Probably most well known for being the last movie with Paul Walker before his death, the film addresses this by having the character be retired instead of killed. Supposedly they accomplished this through the use of CGI (though there were reports of this being limited), stand-ins, and the use of Paul Walkers brothers to stand in for him for his final scenes. In this latest movie, after supposedly leaving the mercenary life, the Toretto gang is being targeted by the brother of a terrorist that they killed in the last movie and is trying to take the whole gang down right after they were able to regain their freedom and return to the United States.