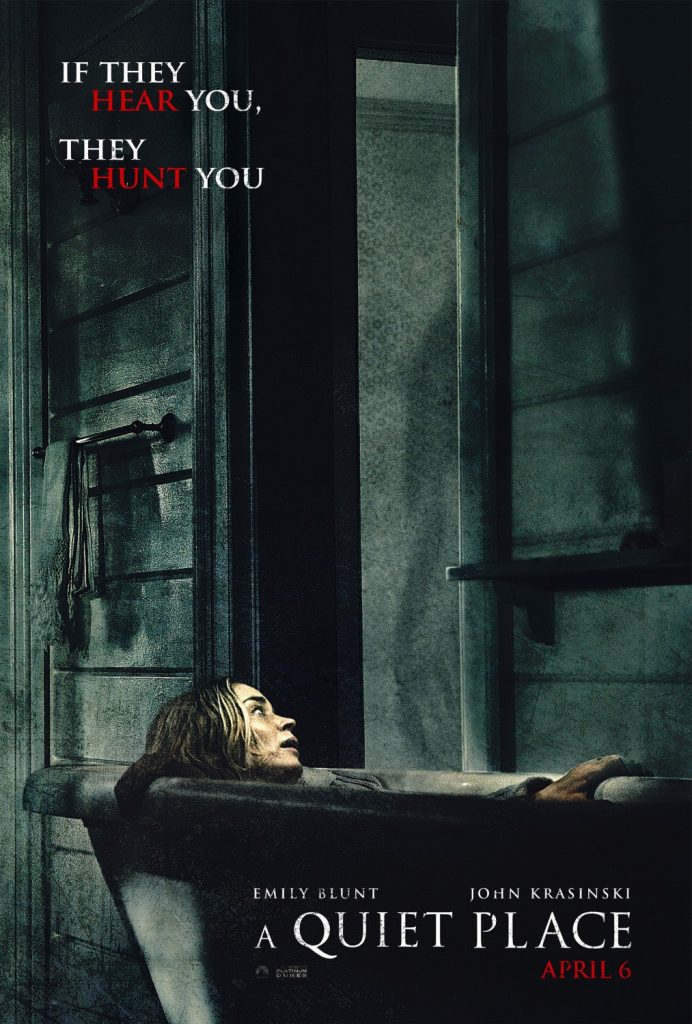 – In 2020, an alien invasion brings sightless aliens that have hypersensitive hearing that wipes out most of the human population. The Abbott family has found a way to survive in the world thanks to being able to communicate non-verbally thanks to their use of American Sign Language they learned thanks to their deaf daughter Regan. The family must survive as best they can when every sound they make could make a fatal mistake.

– Three High School seniors make a pact to lose their virginity on prom night and their parents find out and will stop at nothing to stop the teens from sealing the deal, even if it means hopping from party to party to track them down. 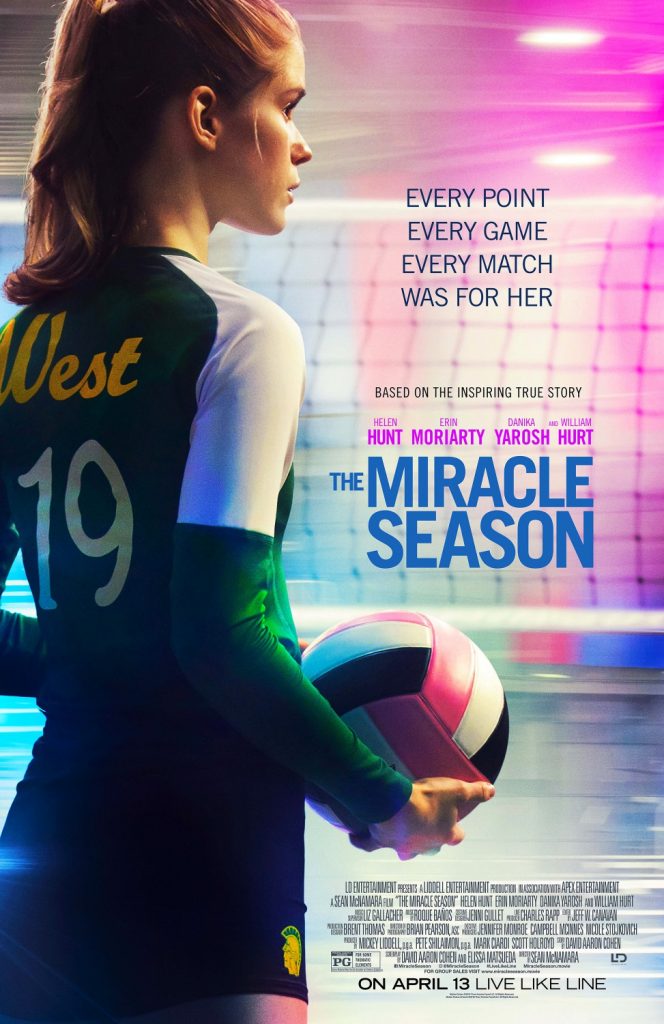 – The Miracle Season is based on the true story of the Iowa City West High School girls volleyball team, whose star player was killed in a moped accident on the way to a game, then with help of their coach, band together to then take the state championship in 2011. 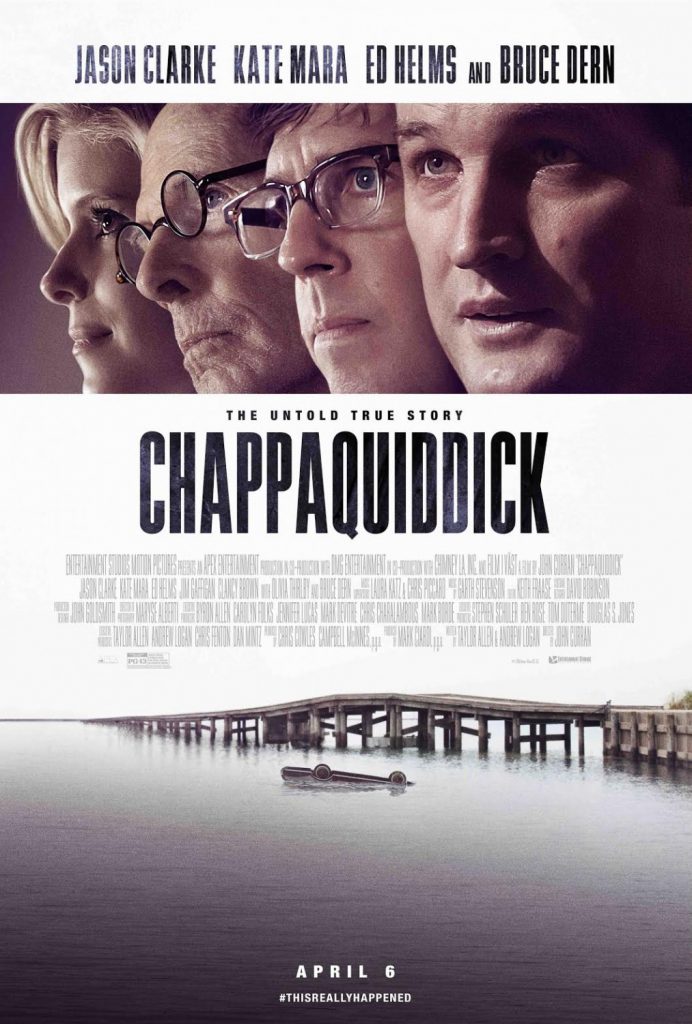 – The movie adaptation of the Chappaquiddick Incident and its political ramifications. Massachusetts Senator Ted Kennedy drove his car with a female political strategist, Mary Jo Kopechne, off of a bridge. Ted Kennedy was able to escape but didn’t report the crash until 10 hours later and by that point Mary Jo had died. Because of the incident and fallout from it, Ted Kennedy declined to run for president twice before doing so and losing the nomination, but stayed a Senator until his death in 2009.