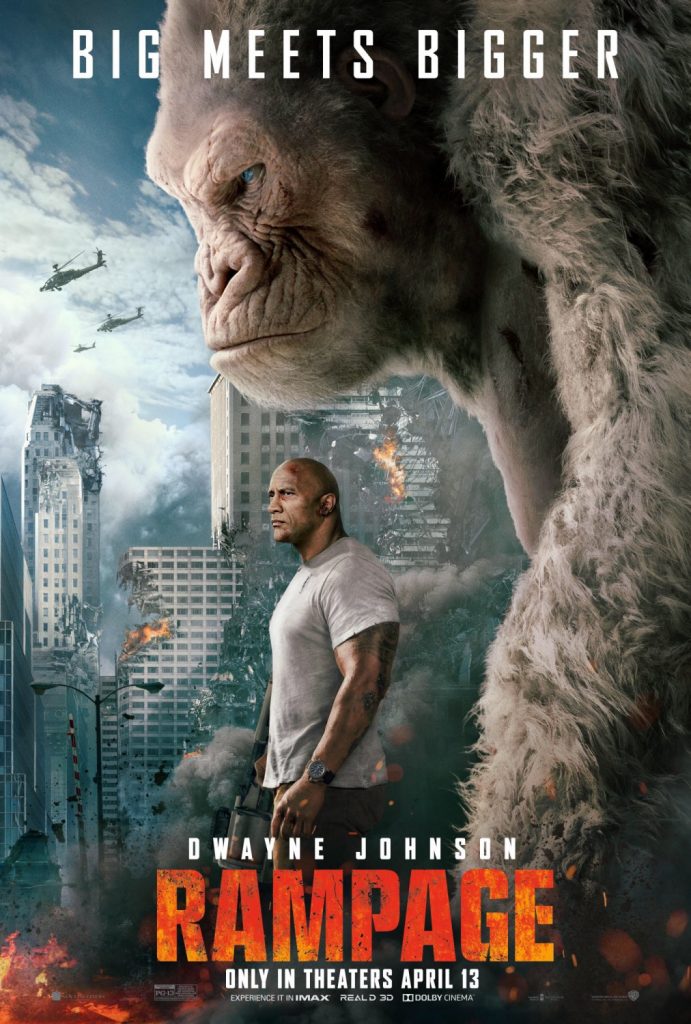 – Rampage is loosely based on the Rampage video game series starting way back in the 1980s. Davis Okoye is primatologist who watches over an intelligent silverback gorilla named George since he saved him when he was little from poachers. However, when a science experiment goes rogue and transforms George into a giant raging monster. However, he will come in handy when Davis and the government discover that these experiments have been repeated and other animals are destroying the country and its up to them to stop it. 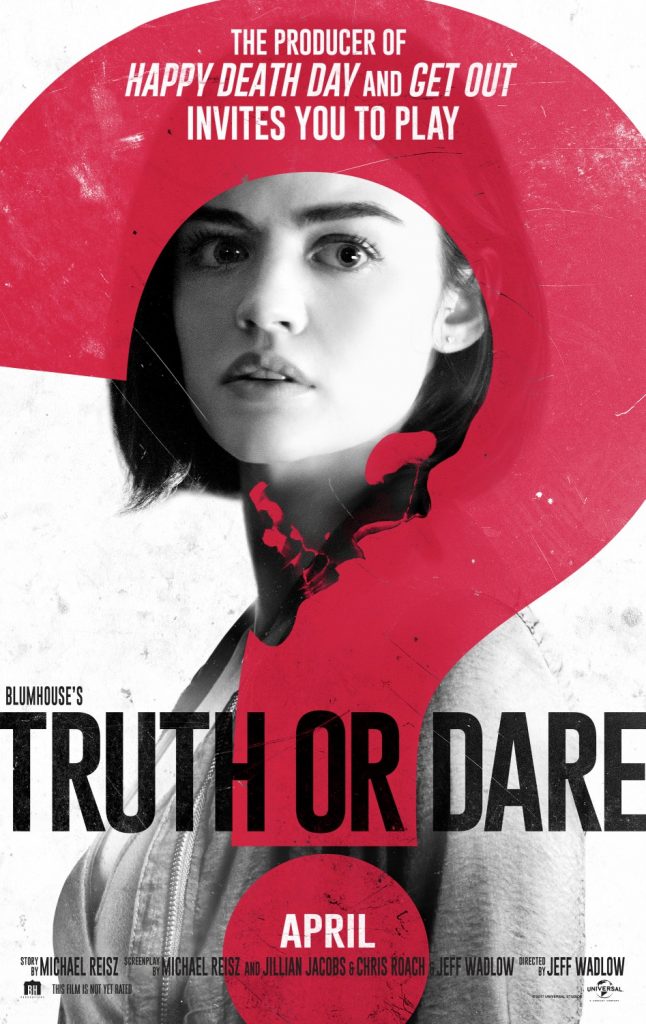 – A group of college kids go to Mexico and get involved in a demonic version of Truth or Dare that kills them if they don’t play along. 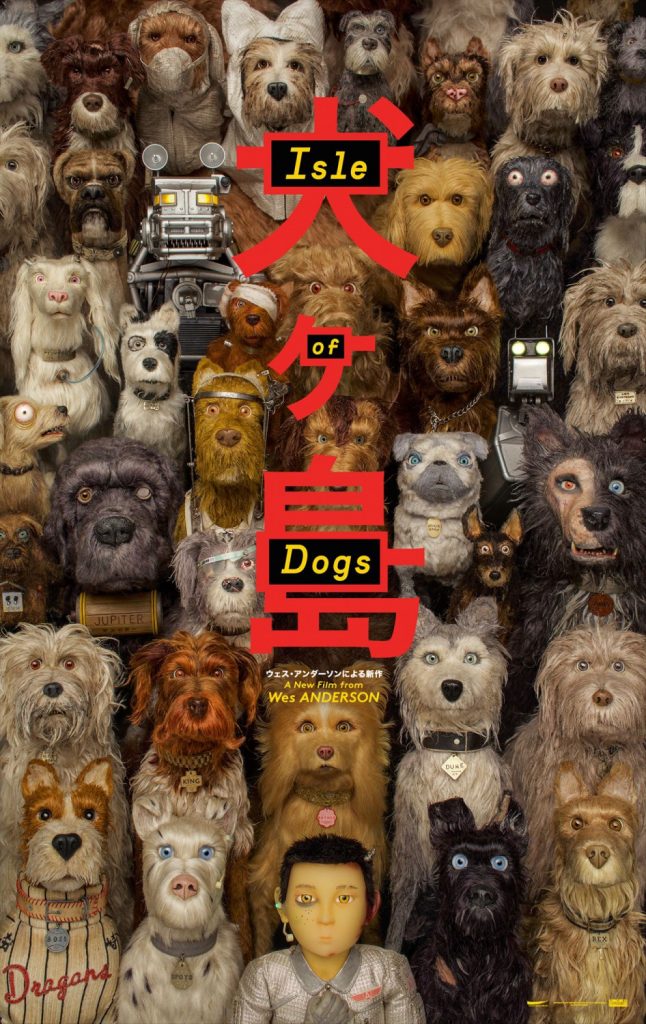 – The latest movie by Wes Anderson and second stop-motion animated film from him, the first being Fantastic Mr. Fox. Dog Flu breaks out and by executive degree, all dogs from Megasaki City in Japan are sent to live on Trash Island. Atari, desperate to get his dog back, flies a plane to the island to track his dog down but crashes and is saved by some of the island’s dogs. They try to help him find his lost dog and make it off the island, while others work to expose a government conspiracy. 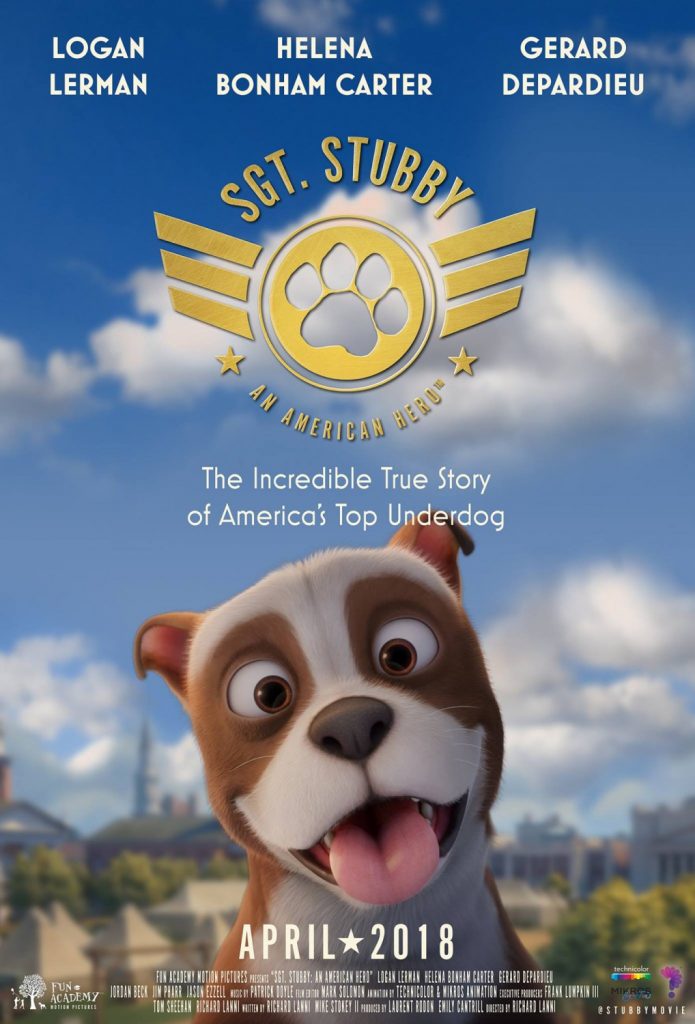 – An animated featured based vaguely on the real life Sergeant Stubby, a stray pit bull terrier who became the mascot for the 102nd Infantry Regiment during World War I. Despite no formal military dog training, the dog is adopted and helps in the trenches of France and helps sniff out gas attacks, finding wounded, and more.