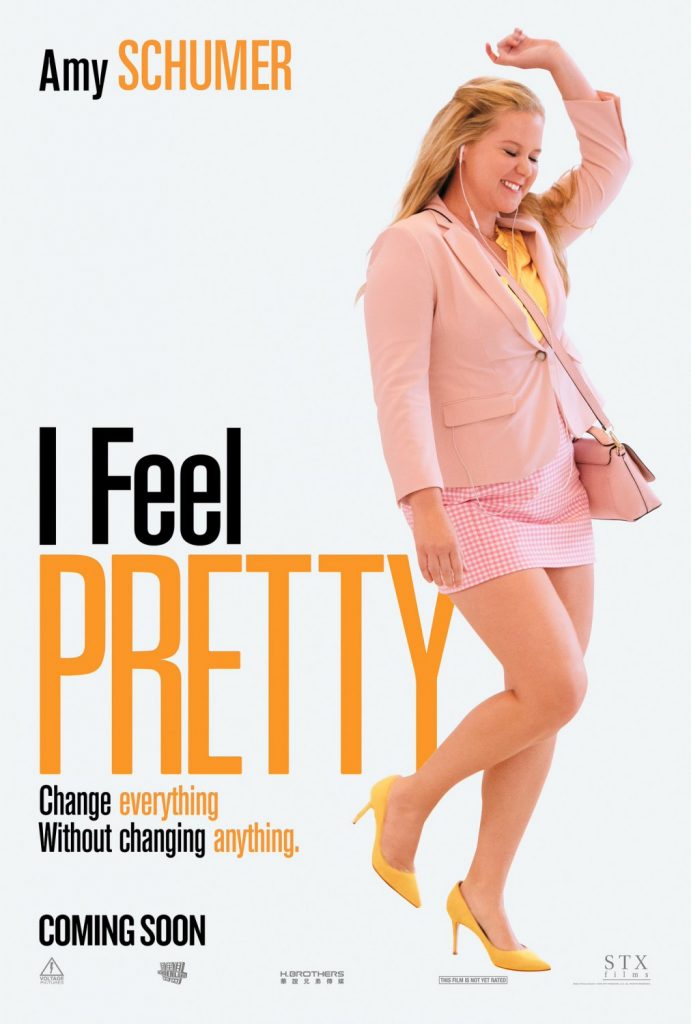 – Renee Barrett, a young woman who struggles with self-confidence and inadequacy from comparing herself to other women, hits her head during a class of SoulCycle and wakes up thinking that she is the most beautiful woman on the planet and full of self-confidence. Renee’s life begins to change drastically thanks to her new outlook on life both professionally and personally, but she starts to slip back to her old routines once she realizes that her appearance never changed but her attitude had. 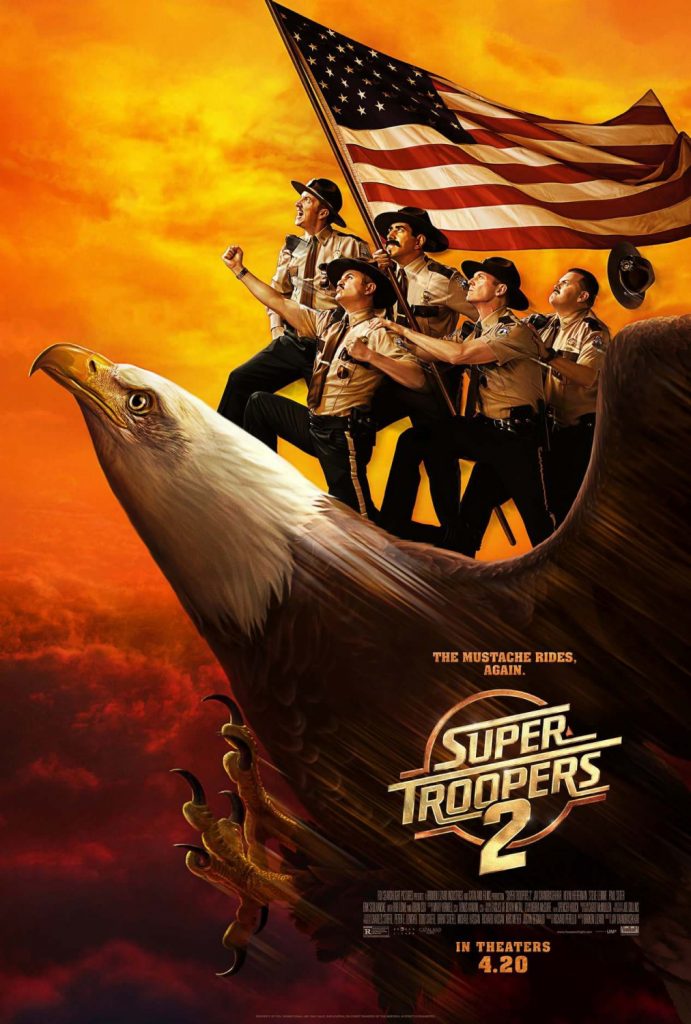 – Super Troopers 2 is the long-awaited sequel to Super Troopers that was originally released in 2001. This sequel was able to be made thanks to a $4.7 million kickstarter campaign that raised over its goal in 24 hours. In this sequel, the Vermont Highway Patrol officers have been fired for all their goofing off, but find a chance to work again when thanks to an adjustment in the Canadian/United States border, a town is being annexed into the United States and requires more police officers. But their strange methods are put to the test thanks to the mayor and Mounties of the French Canadian town, as well as finding a smuggling ring.