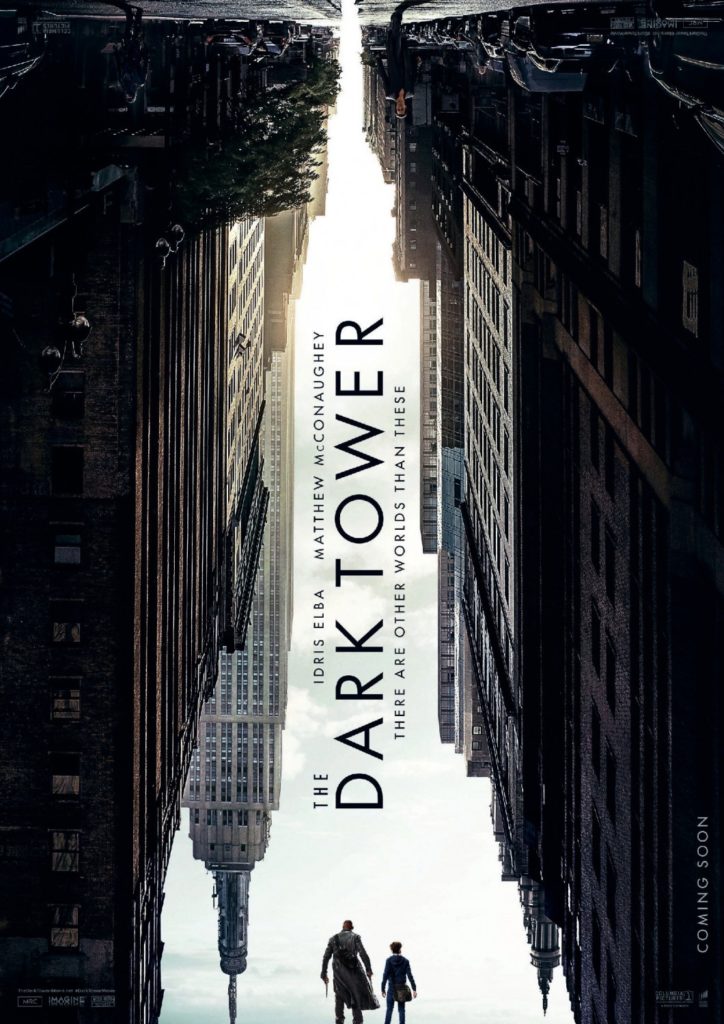 – After years of development, the long-running Stephen King novel series finally comes to the big screen after years of development. Originally started to be developed by J. J. Abrams in 2007, but then passed to Ron Howard, then finally to Nikolaj Arcel to finally get it done after many reworkings of the script. However, there is still set to be a follow-up TV series that is supposed to be released in 2018 (at least at time of this writing). An 11-year-old boy named Jake Chambers discovers a doorway to another dimension where he meets the Roland Deschain, the last Gunslinger. The Gunslingers were akin to wild west knights, defending a magical feudal society similar to the American Old West. Now the last of his kind, Roland must defend his dimension and ours from the evil sorcerer Walter o’Dim aka the Man in Black before he can get to the Dark Tower that serves as a nexus to all other dimensions and take over the entire universe. 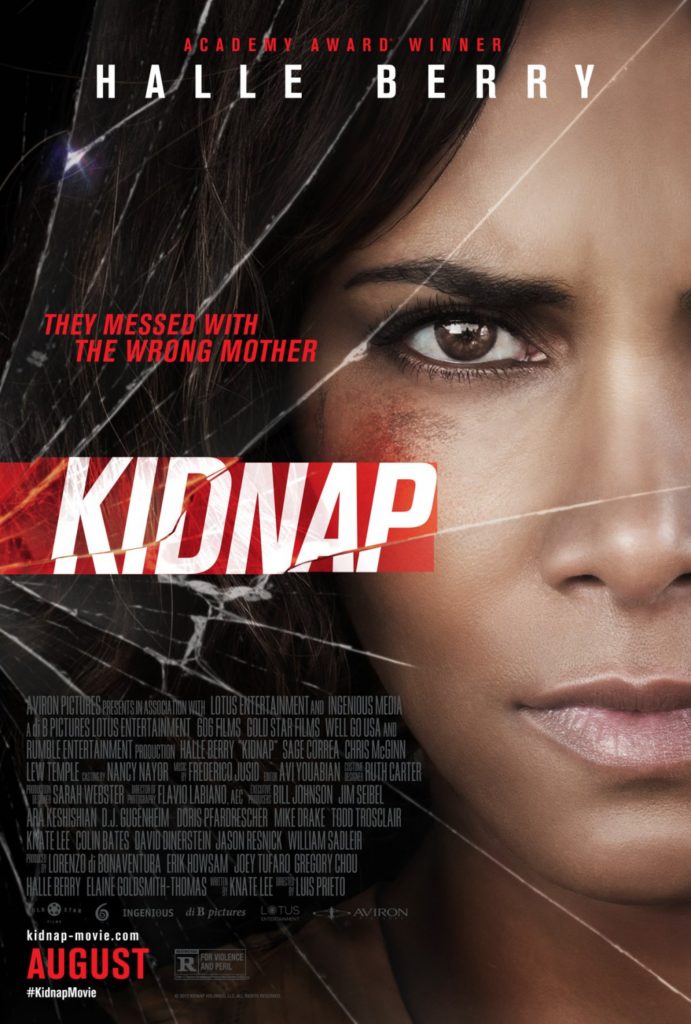 – The long saga of movies developed by Relativity Media marches on. Kidnap was original filmed in the end of 2014 and set to be released in October 2015. But because of Relativity Media‘s bankruptcy, Kidnap was moved 3 times in 2016, then once in 2017 but eventually Relativity lost the rights to the film before finally Aviron Pictures finally picked it up to release it this weekend. The plot of Kidnap is nearly as frantic as its release. Karla Dyson is at a carnival with her son when he is kidnapped almost before her eyes. Losing her phone in an attempt to chase after the kidnappers and unwilling to lose sight of her son, she takes after them in a high-speed chase with her own car. Attempt after attempt to get her son helps her uncover that his kidnapping is only the start of what these kidnappers have done. 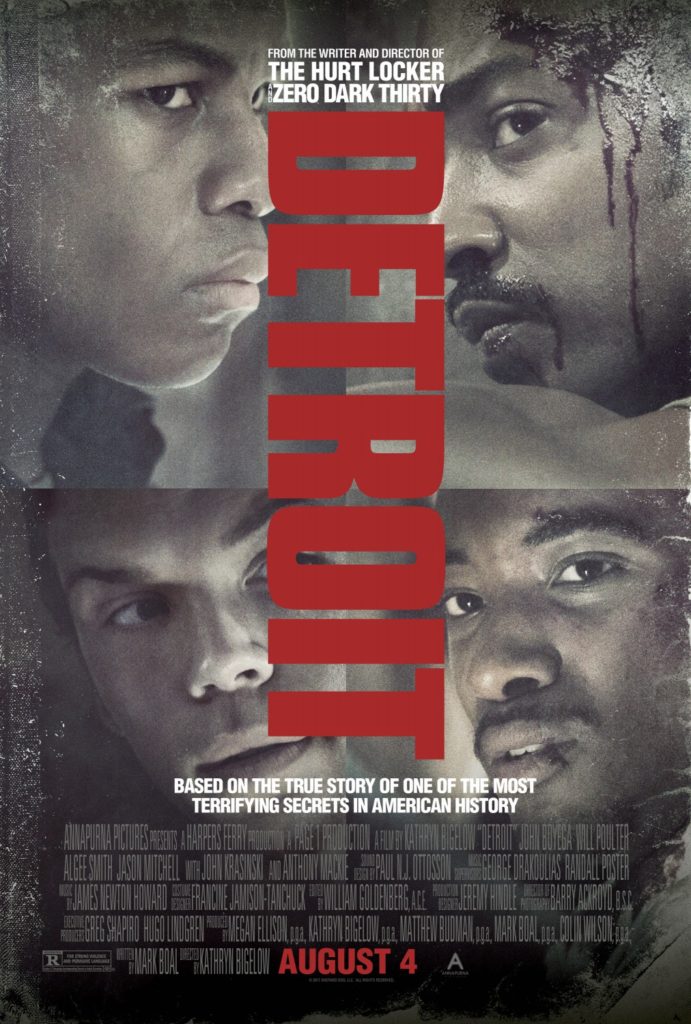 – The wide release of the film, Detroit after having a limited release on July 28, 2017. Detroit is based on the true story of the 1967 Detroit 12th Street riot and the Algiers Motel incident where Michigan State Police and National Guard forcefully interrogate guests for confessions that culminates in the death of 3 black men and 9 other people beaten.