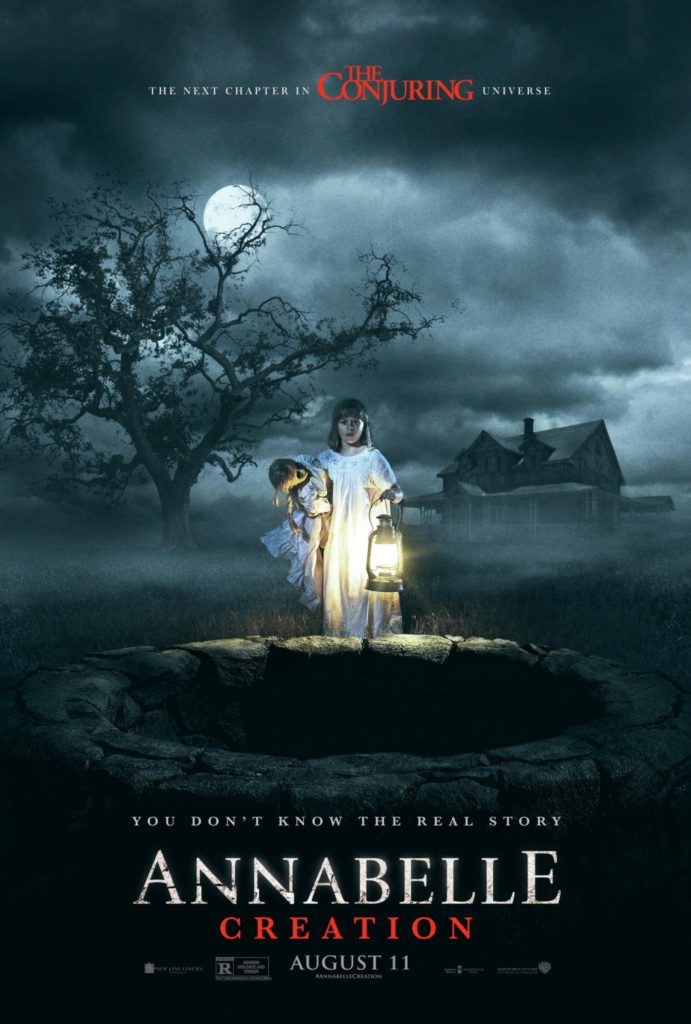 In Annabelle: Creation, a former toy maker and his wife take in a nun and 6 orphan girls into their secluded California farmhouse. The couple had previously lost their 7-year-old daughter in a car crash and apparently the doll is possessed by her evil spirit. Because that makes sense. Maybe don’t invite people to stay over at your haunted house when you already know it’s a problem. 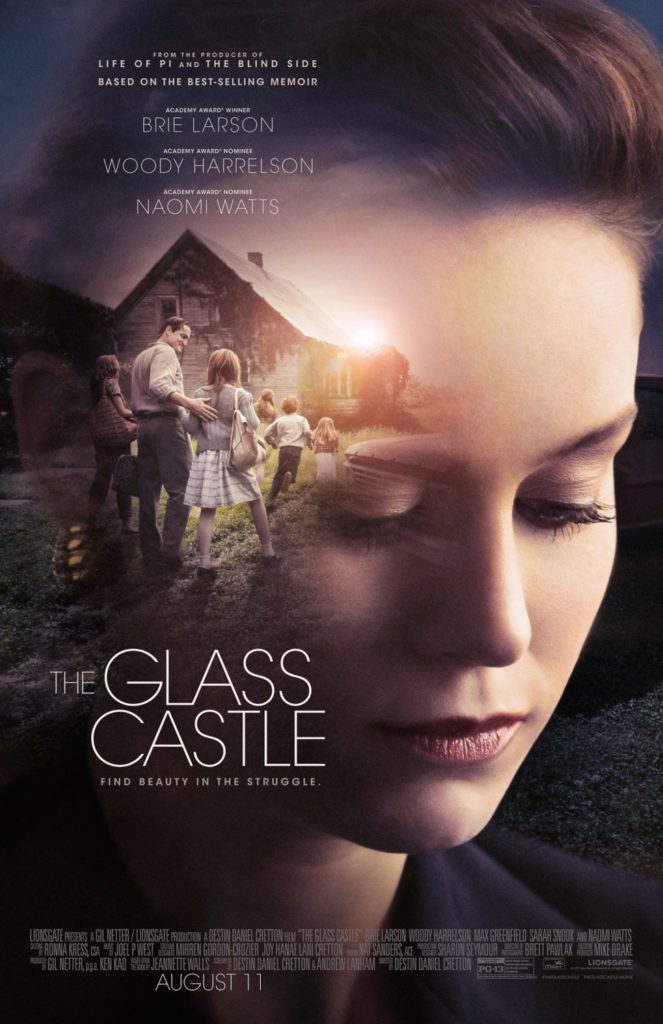 – A movie based on the the longtime New York Times Bestseller “The Glass Castle” about author Jeanette Walls childhood with her family as they travel the country with periods in near condemned houses and homelessness, but her and her 3 other siblings survived their terrible parents. 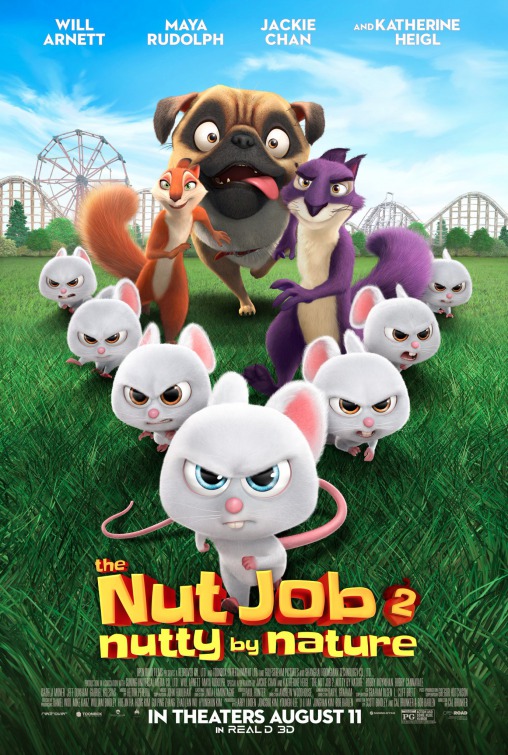 The Nut Job 2: Nutty by Nature

– Somehow, the original Nut Job did well enough not only to get a sequel but move from the desert of the middle of January in 2014 to mid August in 2017. While August is still a lower release time, it is definitely a big step up from January. This time Surly and his animal friends discover a a plan by the mayor of Oakton to change the large park they live in and change it into a dangerous amusement park (which I can’t think of how in the world that would ever get approved or have the ability to move build the park that fast). The animal gang gets help from a mouse gang led by the “cute” Mr. Feng. The only positive is that Mr. Feng is voiced by Jackie Chan. I’m personally still shocked this got a sequel.