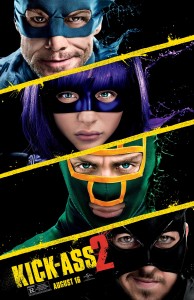 – This a sequel to the 2010 movie, about “Real Life” super heroes based on the comic book. I didn’t really like the first one though it did have some moments thanks to Hit Girl and Nicolas Cage. This time things are amped up even more as the would be villain from the first one comes back with a vengeance and makes things even worse for all the heroes. 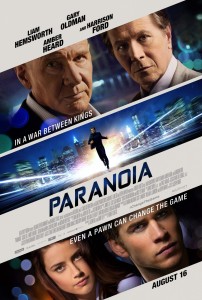 – Based on a novel, a nobody employee is about to lose his job until he’s given the chance to spy at a rival software company. He’s given a new identity and is then caught in the middle of two different companies as well as two different worlds. 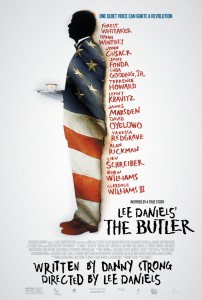 – This is the movie that has had all the problems with just it’s title, which had to be changed at the last minute. As such even the trailers had to be changed. This based on the true story of a man who worked as a butler at the White House for over thirty years. It also brings back Oprah Winfrey back to a major motion picture. 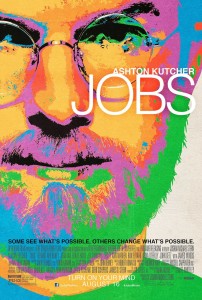 – This is a biopic about Steve Jobs and it tries really hard to be The Social Network, but more over the top since Steve Jobs has died. I find even the trailer infuriating as it makes it seem as though there was no innovation in the entire history of mankind until Steve Jobs, which couldn’t be farther from the truth. Just from the trailer, I find the movie pretentious and insulting. Not to mention that it seems to bias itself towards Steve Jobs and not the rest of the people involved in Apple. Luckily this is still getting mostly negative reviews. If you want an entertaining movie, go watch the Funny or Die Steve Jobs movie.