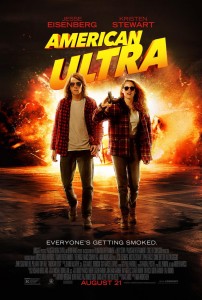 – An unmotivated stoner, Mike Howell, lives in a small town and likes to write a graphic novel about a superhero monkey (I’m not sure how crucial of a plot point that is). Unaware that he’s a sleeper agent for the CIA, he is suddenly targeted for extermination. After his former handler activates his underlying skills, he uses his abilities to save himself and his girlfriend from being killed. 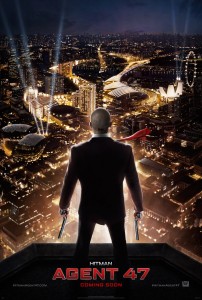 – Based on Hitman video game series and a reboot of the 2007 Hitman movie and written by the same guy as the 2007 movie. Agent 47 is a genetically engineered assassin whose latest target is corporation that wants to use Agent 47’s genes to create an army of killers but also holds the key to his unknown past. 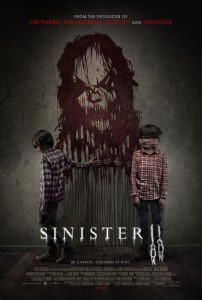 – Let’s just take a moment and highlight that Sinister 2 has a character named Ex-Deputy So & So, and this is apparently a canon continuing character. The pagan deity Bughuul has chosen two 9-year-old twin brothers as his next target as he tries to consume their souls.