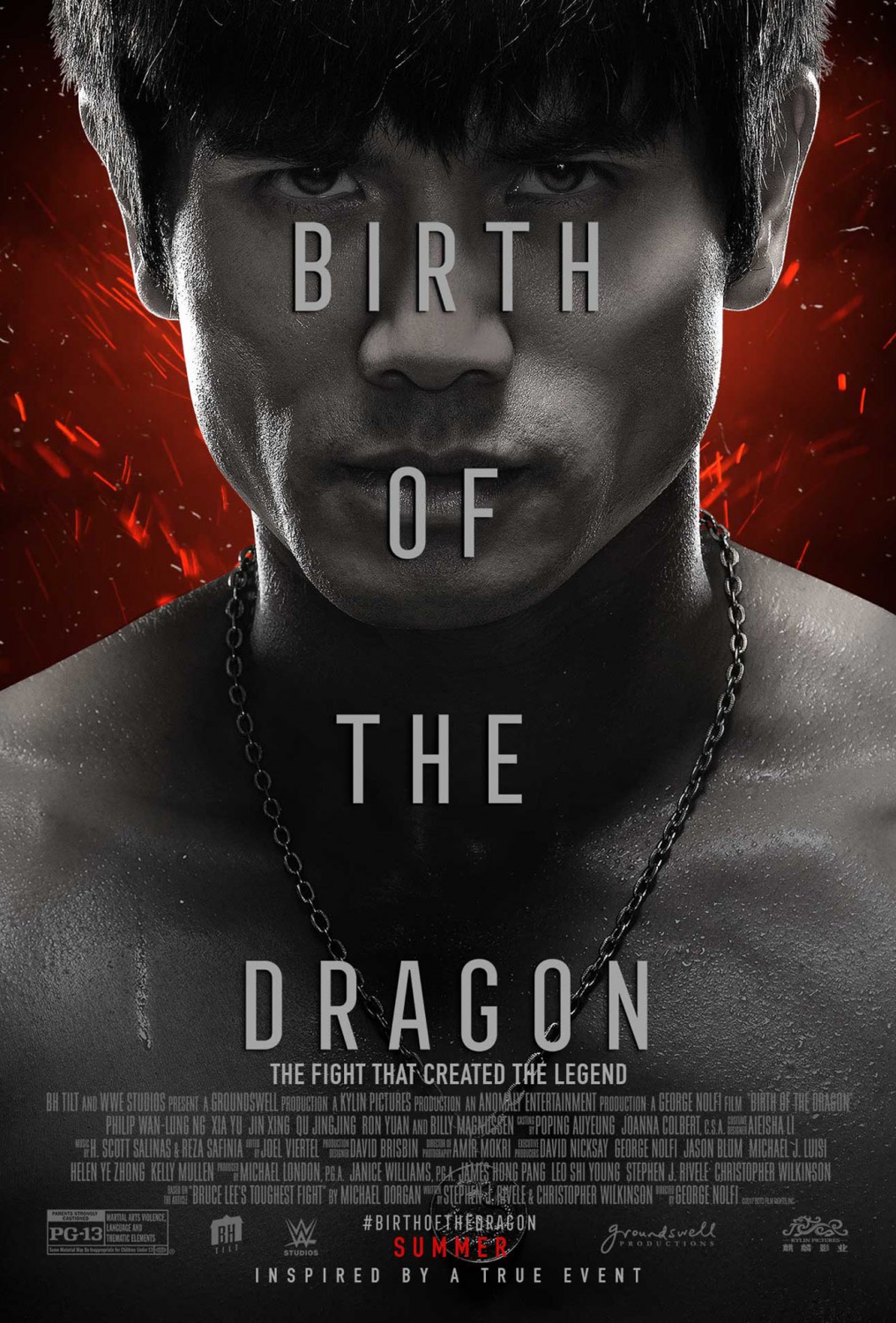 Birth of the Dragon

– Set in 1964 San Fransisco, when Bruce Lee was a martial arts instructor. He meets Wong Jack Man, a kung fu master, to a all out fight that ended up making Bruce Lee a legend. 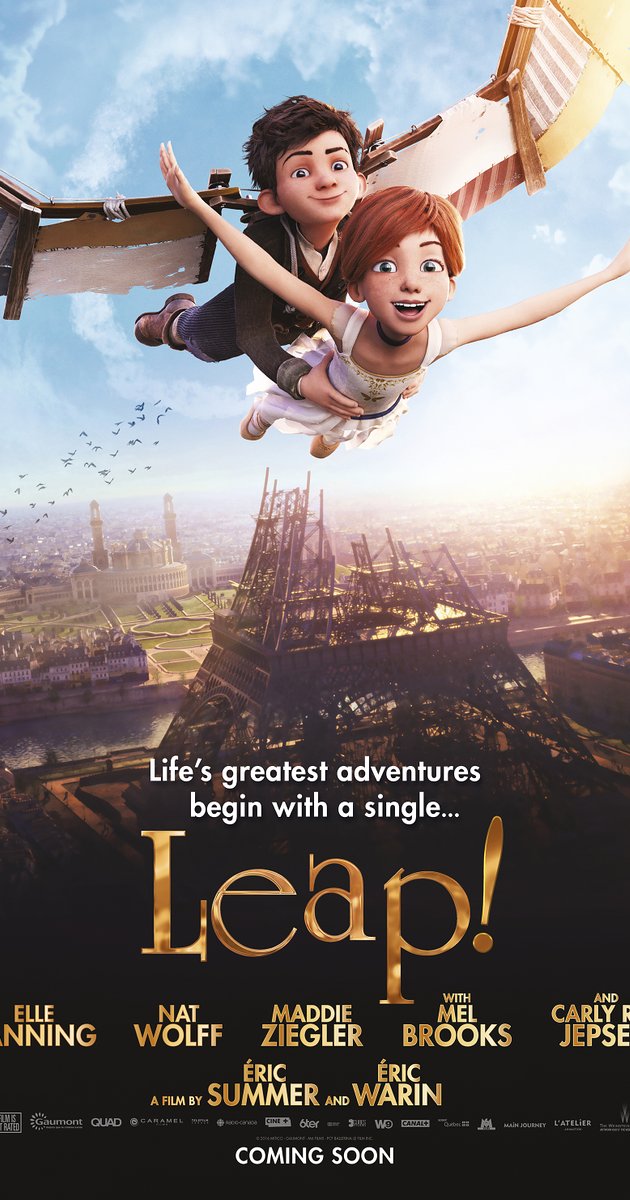 – Leap! or otherwise known as Ballerina and even comes with more than one English dubbed version with only some characters replaced for some reason. In the 1880s 11-year-old orphan Felicie and her best friend Victor, travel to Paris to chase their dreams. She wishes to become a ballerina and he wishes to become a famous inventor. She takes on the identity of a rich girl to sneak into the Opera Ballet School while secretly being trained by a former Prima Ballerina. Amazingly, the reviews of this seem to depend on if you’re seeing the French “Ballerina” vs the American English version of “Leap!”