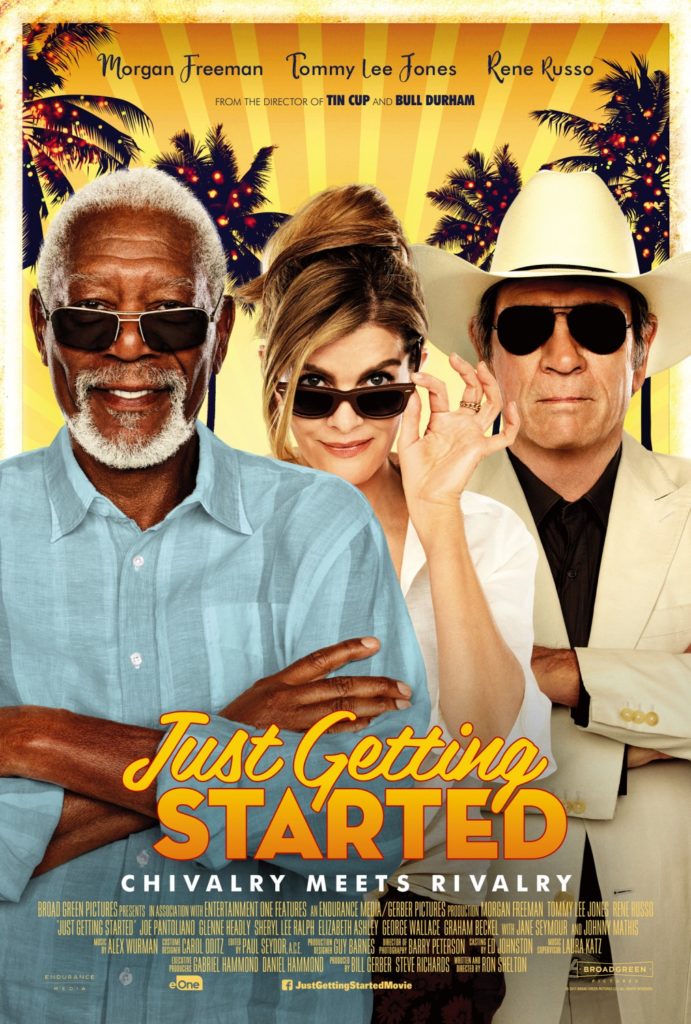 – Duke Diver is a ex-mob lawyer now in the witness protection program does a terrible job at keeping a low profile as he lives being the party loving manager of the Villa Capri luxury resort in Palm Springs. However, he runs into problems when an ex-FBI agent that he dealt with before his new identity arrives at the resort and is after the same woman and is stealing Duke’s popularity. They have to put aside their differences when Duke starts to have attempts on his life and they try to stop whoever is out to kill him. 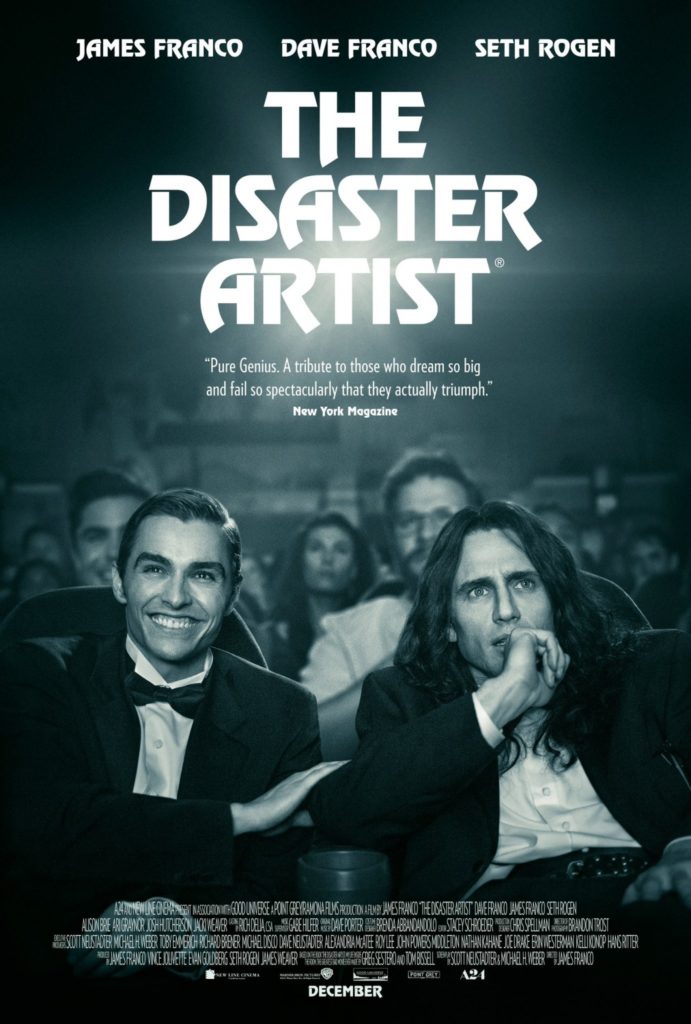 – The Disaster Artist is a limited release below our usual threshold of what we include on new releases at 800 theaters nationwide. But considering The Disaster Artist is telling the story behind the famously BAD movie The Room, I thought that it deserved a spot in this post. The film itself is based on the non-fiction account also called The Disaster Artist by author and actor Greg Sestero, friend to infamous Tommy Wiseau and line producer and “Mark” in The Room. The film chronicles the production of The Room, from its creation to its difficult production and problems from Tommy Wiseau and more to its release and embrace by the cult community as a good bad film. To top it off the film is done as a biographical dramedy, heavy on the comedy side. Even one look at the cast list should be proof enough of that.