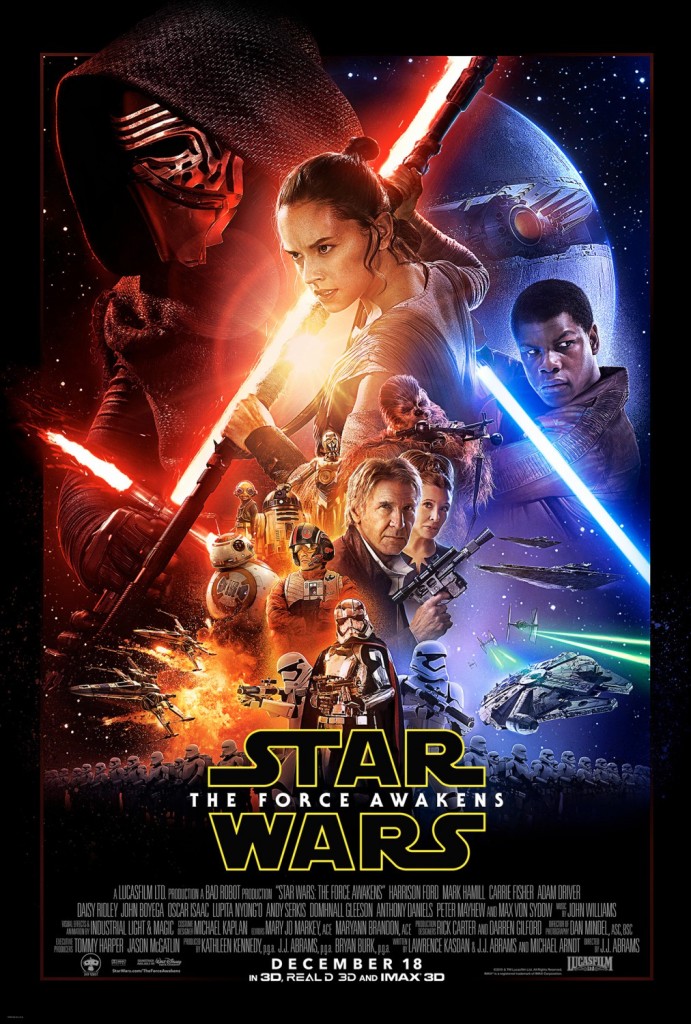 – Star Wars: The Force Awakens aka Star Wars: Episode VII is finally upon us! A defecting Stormtrooper who served the New Order named Finn meets a waiting scavenger, Rey, on a desert planet (who may be more than what she seems) and join the droid BB-8 on its mission to deliver part of map to The Resistance that may give the whereabouts to the missing Luke Skywalker. Along the way they join forces with Han Solo and Chewbacca as they attempt to evade the New Order and return to the Resistance.

– Two dysfunctional sisters; Maura, a recent divorcee with trouble taking risks and Kate, an unstable, partying single mother, both learn that their parents have sold their childhood home without their knowledge. Instead of cleaning out their rooms like their parents asked, they decide to relive and fulfill their high school glory days by inviting all their old friends to a drug and booze filled party with the goal of Maura getting laid and having the party she never got to have and Kate being the party mom. As the party continues and spirals out of control, the house and their family may not survive. 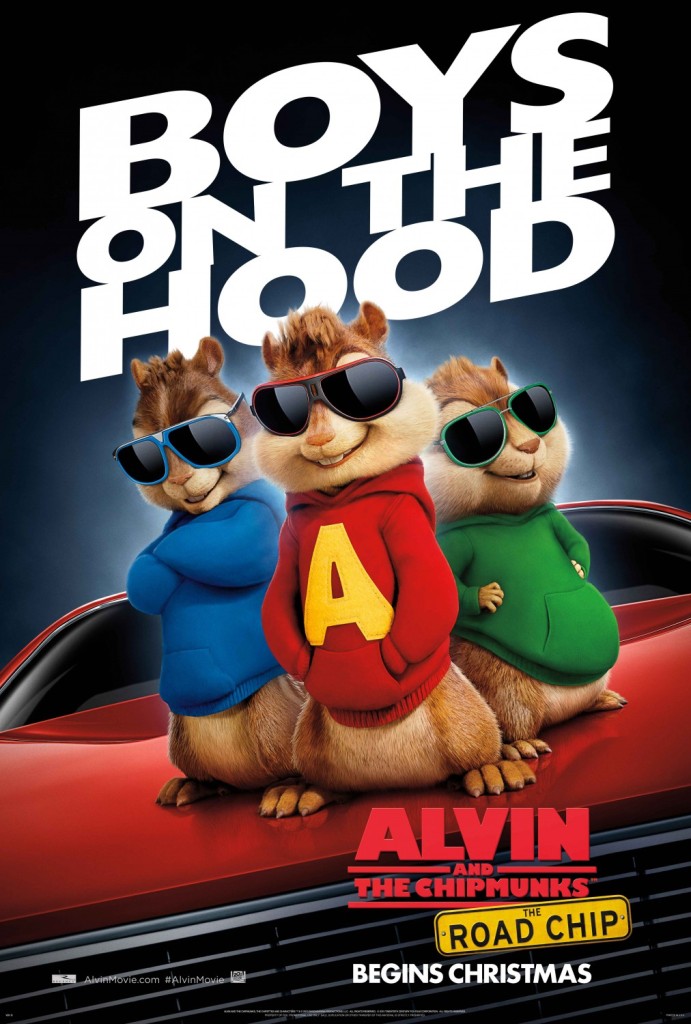 Alvin and the Chipmunks: The Road Chip

– Surprising everyone (or at least us) The Road Chip is actually the fourth live-action Alvin and the Chipmunks movie. Through a sequence of unfortunate misunderstandings, the Chipmunks think that their adopted father Dave will propose to his doctor girlfriend Samantha and in the process, leave them behind. They join with their potential step-brother Miles in a cross-country road trip to Miami to stop the proposal before it’s too late.