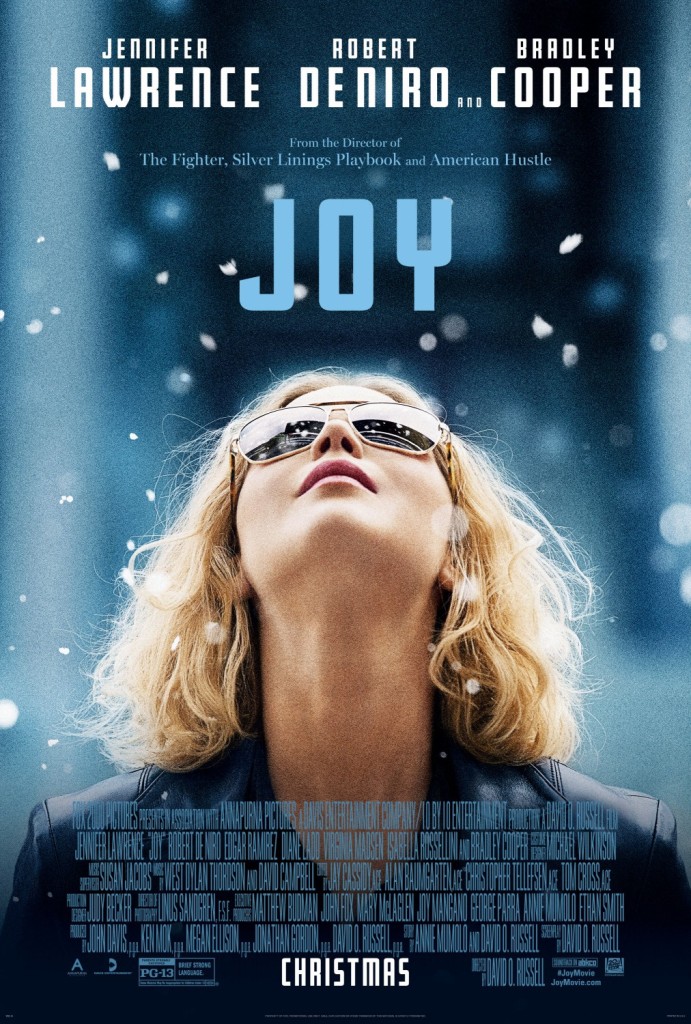 – Joy is vaguely based on the life of Joy Mangano and out how she invents the world’s first self wringing mop and makes millions by selling it on QVC – though you wouldn’t know it from the advertising or the trailer. There is barely a hint of the mop in the trailer, instead it tries to focus on her terrible family and struggle to succeed even though a large part of it is fictionalized specifically for the movie. 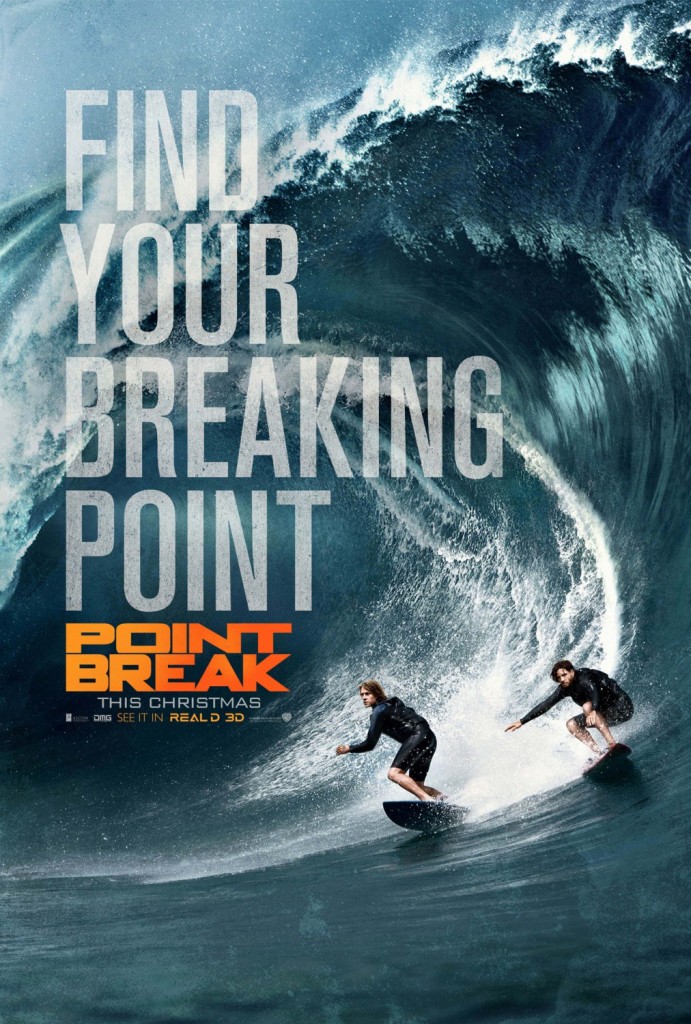 – Point Break is a remake of the 1991 movie though the plot is radically different. Instead of an ex-football player, Johnny Utah is an ex-motocross star and surfer that goes undercover to track bank robbers that are committing a series of robberies that are also meant to beat the forces of nature and use extreme sports as a means to the path of enlightenment and as a means of stealing from the rich and giving to the poor. 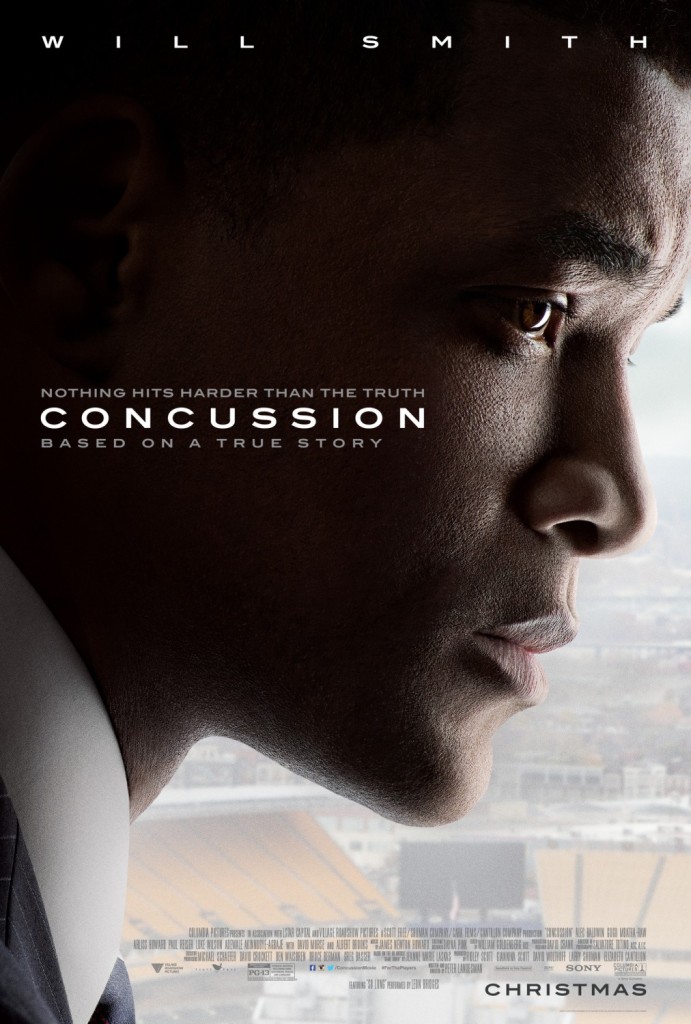 – Supposedly “the film the NFL doesn’t want you to see,” Concussion is based on true story of Dr. Bennet Omalu, a  forensic pathologist who discovered brain damage in football players following years of traumatic brain injury in the course of playing football after a series of autopsies. As he struggles to have the NFL take his findings seriously, Dr. Omalu is persecuted by those who thought that he was ruining NFL and football. 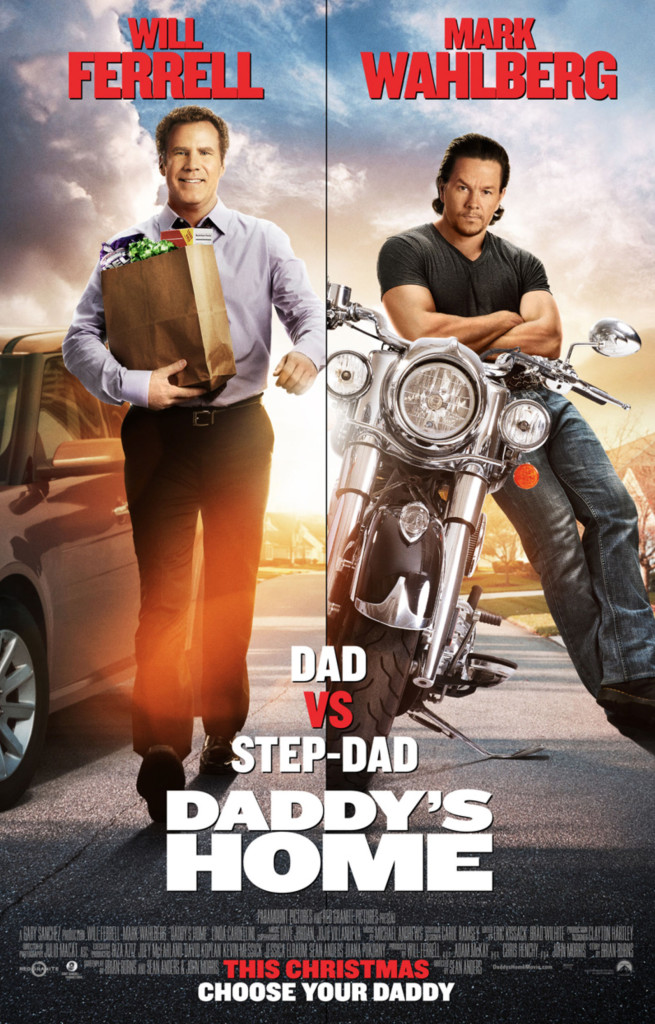 – The second time that Will Ferrell and Mark Wahlberg have appeared together (the first being The Other Guys), Ferrell plays a radio executive step-dad who wants to be the best father possible and win his kids affections, but faces problems and develops an inferiority complex when his wife’s ex-husband and the children’s father comes into town and steals the glory that he seeks. When they realize they are competing for superiority, the two dads quickly escalate things as they try to keep up and top the other father.