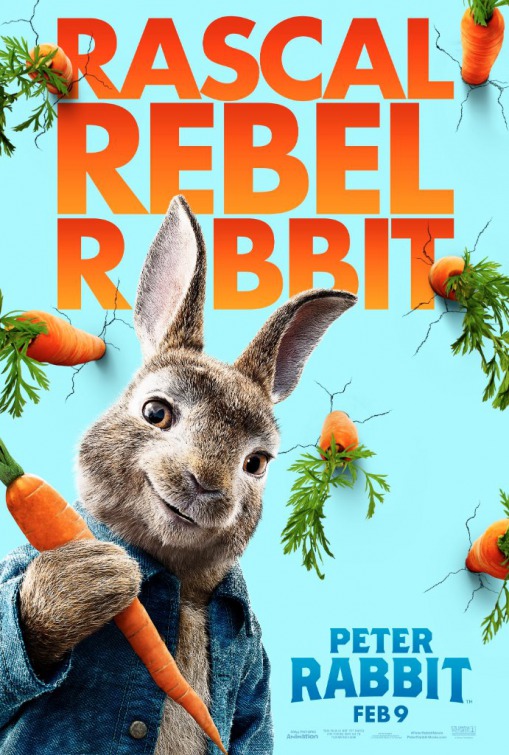 – Peter Rabbit is based on the stories of Peter Rabbit by Beatrix Potter. A more modern take on the stories of Peter Rabbit, Peter lives in the country with his 3 sisters, Flopsy, Mopsy, and Cotton-Tail. They still like to raid Mr. McGregor’s garden but also are friends with a human named Bea who likes to paint pictures of them and nature. When Mr. McGregor dies because of Peter Rabbit, his nephew inherits the house that the animals have since taken over. Thomas and Bea start a relationship while, Peter and his crew try to force the intruder from ruining the good thing they have going on. 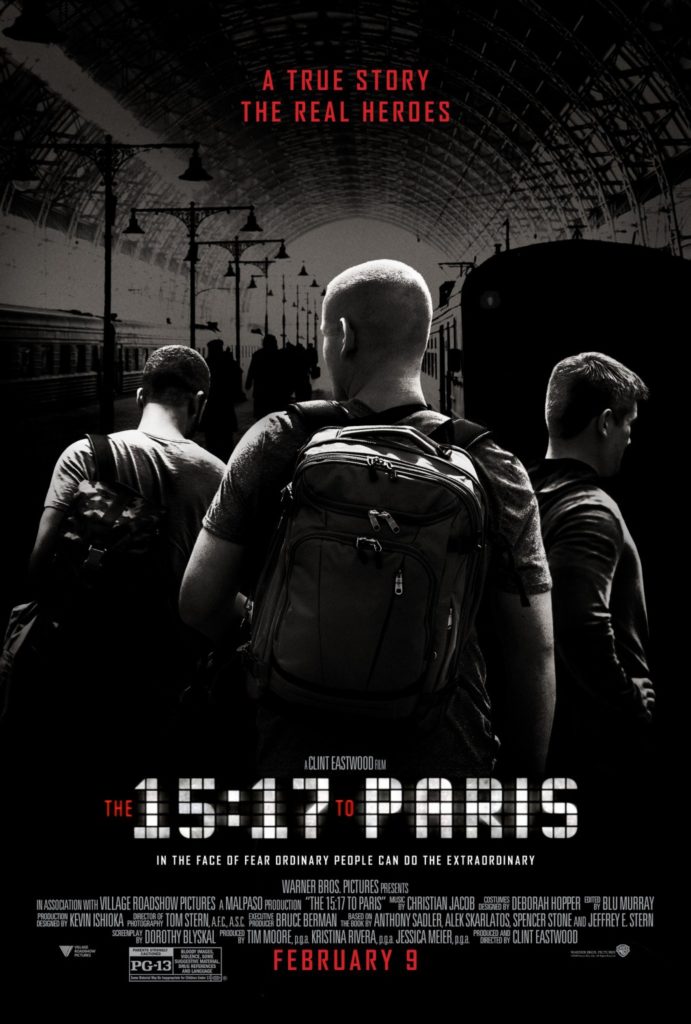 – A new biodrama based on a true story and on the autobiography The 15:17 to Paris: The True Story of a Terrorist, a Train, and Three American Soldiers by Jeffrey E. Stern, Spencer Stone, Anthony Sadler, and Alek Skarlatos and tells the story of how they stopped the 2015 Thalys train attack. The most interesting thing about this movie was Eastwood’s decision to have the actual people play themselves in the movie, even though most of the movie was about their life before the thwarted terrorist attack. 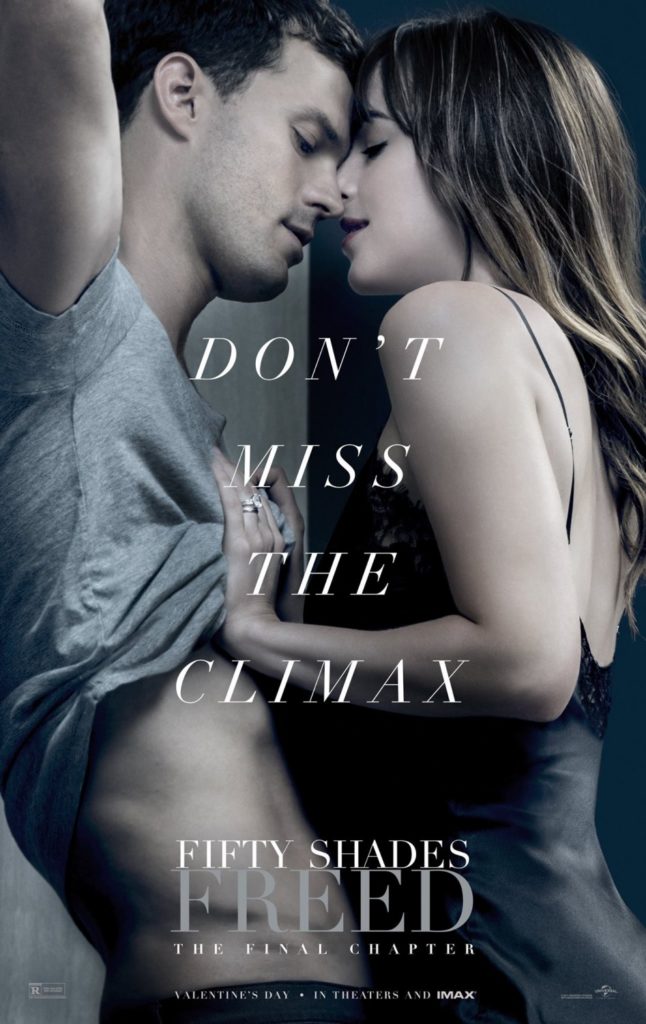