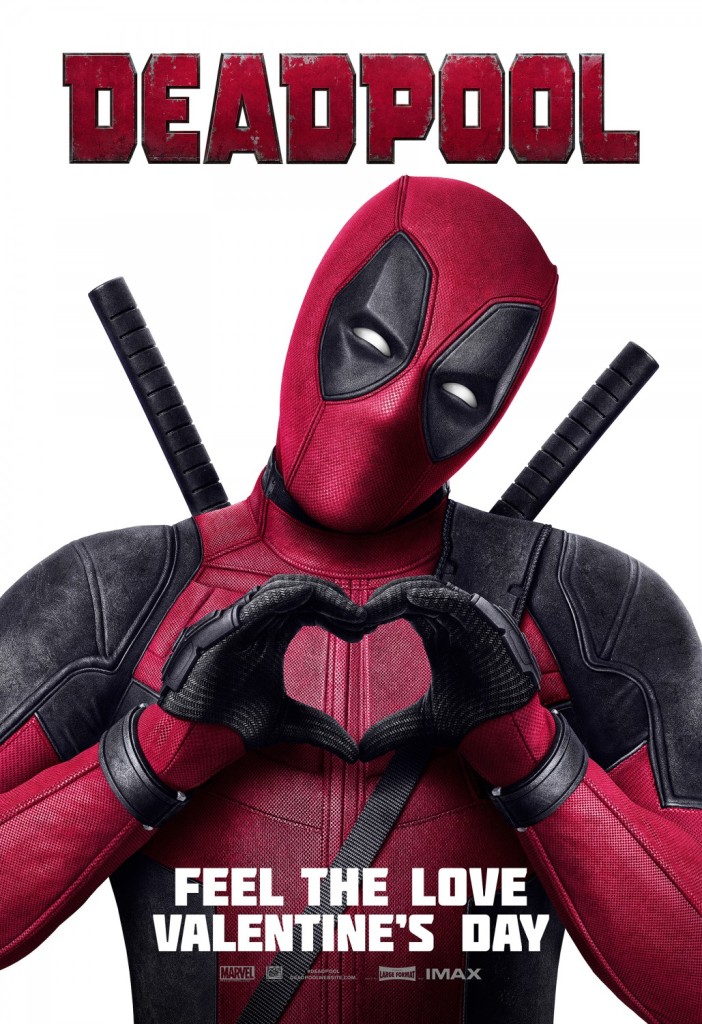 – The movie we’ve all been waiting for is finally here! The love story for the ages….well not really. Deadpool tells the story of Wade Wilson, a quick-witted mercenary in love that is diagnosed with terminal cancer. Seeking any way to be able to survive, he’s experimented on by an evil scientist to try to bring out his latent mutant powers by way of repeated physical torture. Once his mutant healing powers manifest, his whole body is disfigured and out for revenge against the man who made him that way and stole his life. Once he sets his sights on the man that made him a mutant, the X-Men, Colossus and Negasonic Teenage Warhead, help Deadpool and getting the revenge he seeks. Because this movie is made by FOX, Deadpool does exist in the same X-Men universe as the previous X-Men movies and makes fun of his previous appearance in X-Men Origins: Wolverine and even Ryan Reynolds, Green Lantern, and anything else you can think of. Definitely what we’d suggest that you’d see this week. 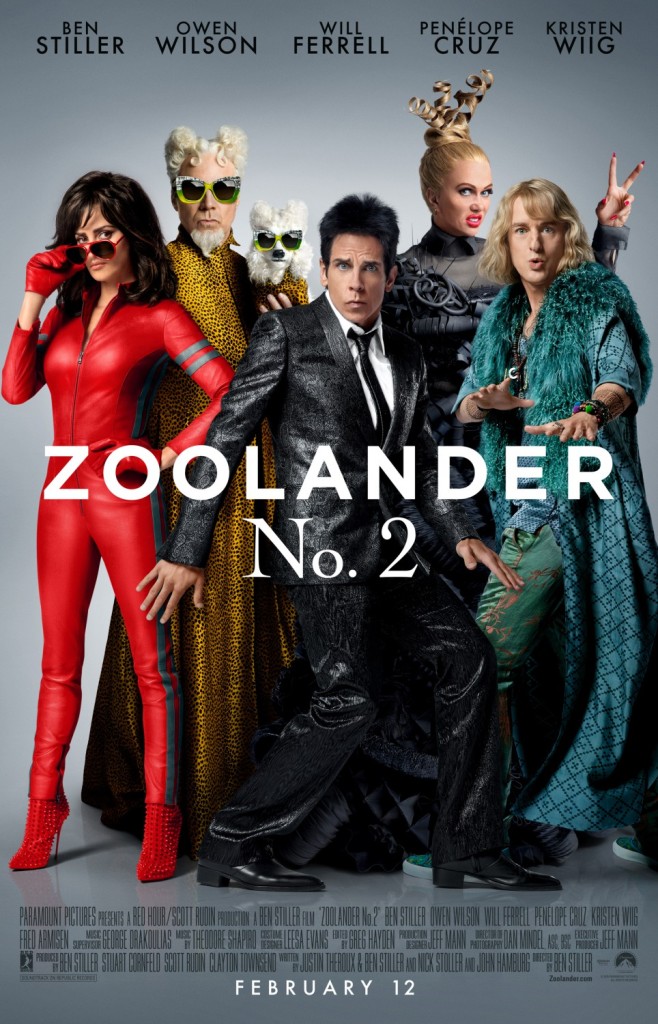 – Zoolander 2 has now retired male models, Derek Zoolander and Hansel, forced out of hiding after the “world’s most beautiful people” are killed with the “Blue Steel” look on their face (including Justin Bieber in probably the best thing he’s done ever). Recruited by Fashion Interpol agent Valentina Valencia to go back into the world of fashion to put a stop to it. They must face the recently released from jail, Jacobim Mugatu (the villain from the first movie) and the new fashion diva Alexanya Atoz from using the world of fashion for evil. 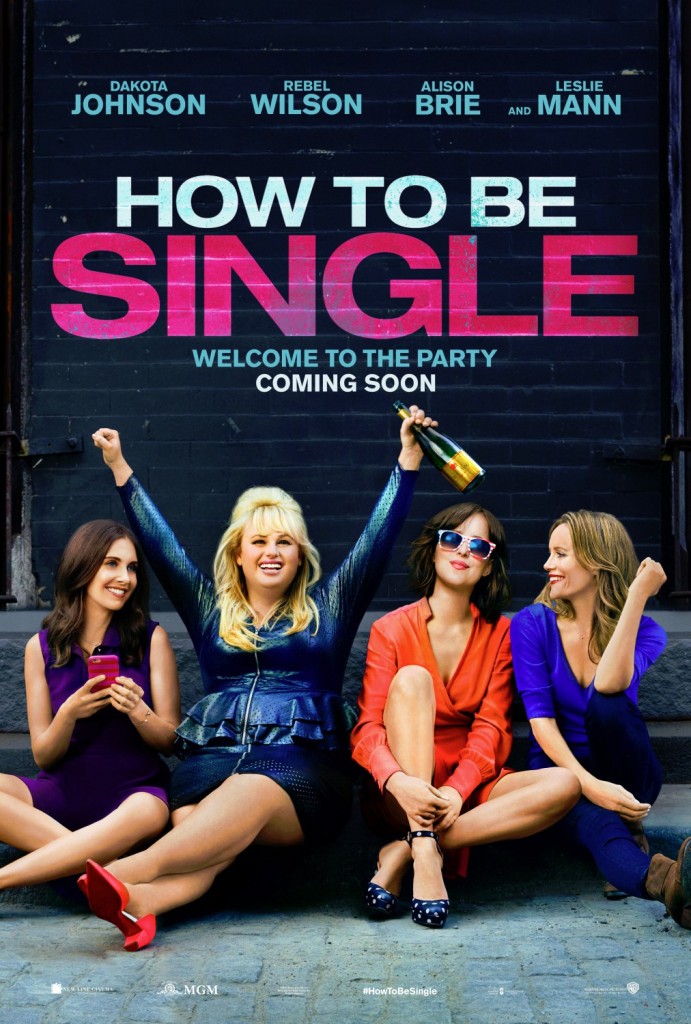 How to Be Single

– How to Be Single follows Alice, who dumps her longtime boyfriend to move to New York City to become a paralegal by moving in with her sister. At her new job, Alice befriends her co-worker Robin. Robin love the single partying lifestyle, loving to get roaring drunk and have frequent one-night stands. Together they all as a group, try to navigate modern single life in New York City.