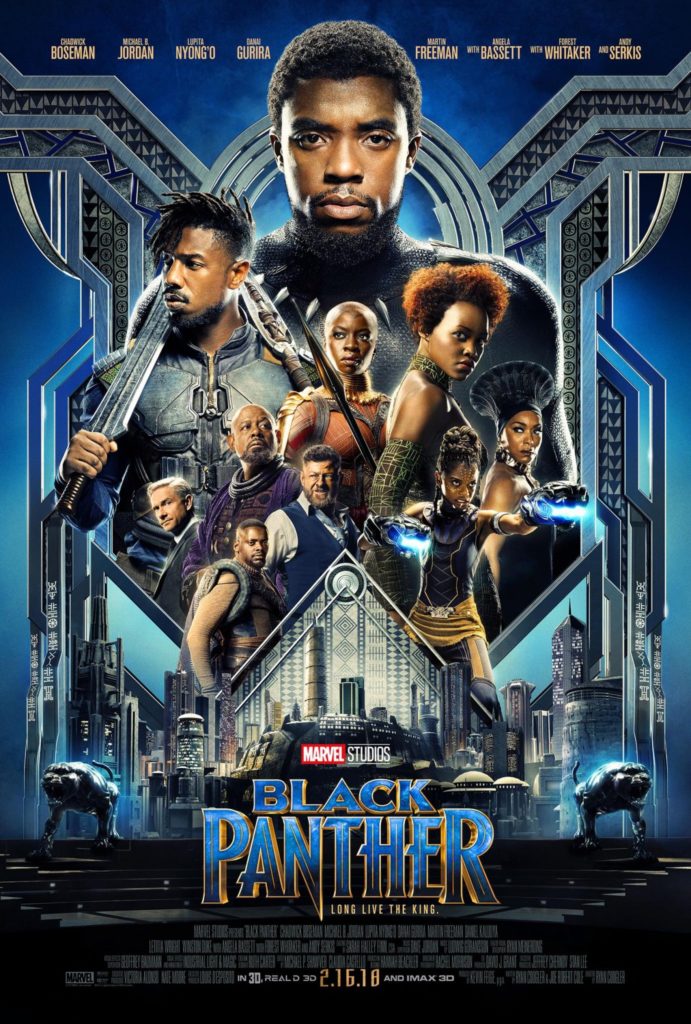 – Immediately following the events of Captain America: Civil War, where T’Challa’s father was killed, he returns home to the secret African nation of Wakanda to become the new king. When the long time Wakandan enemy Ulysses Klaue (last seen during Age of Ultron) appears alongside a new threat, T’Challa must fight to protect his throne, Wakanda, and the rest of the world to try to stop conflict before war breaks out worldwide. This is a highly anticipated release that the world has been waiting for, especially since Black Panther’s first appearance in Civil War. 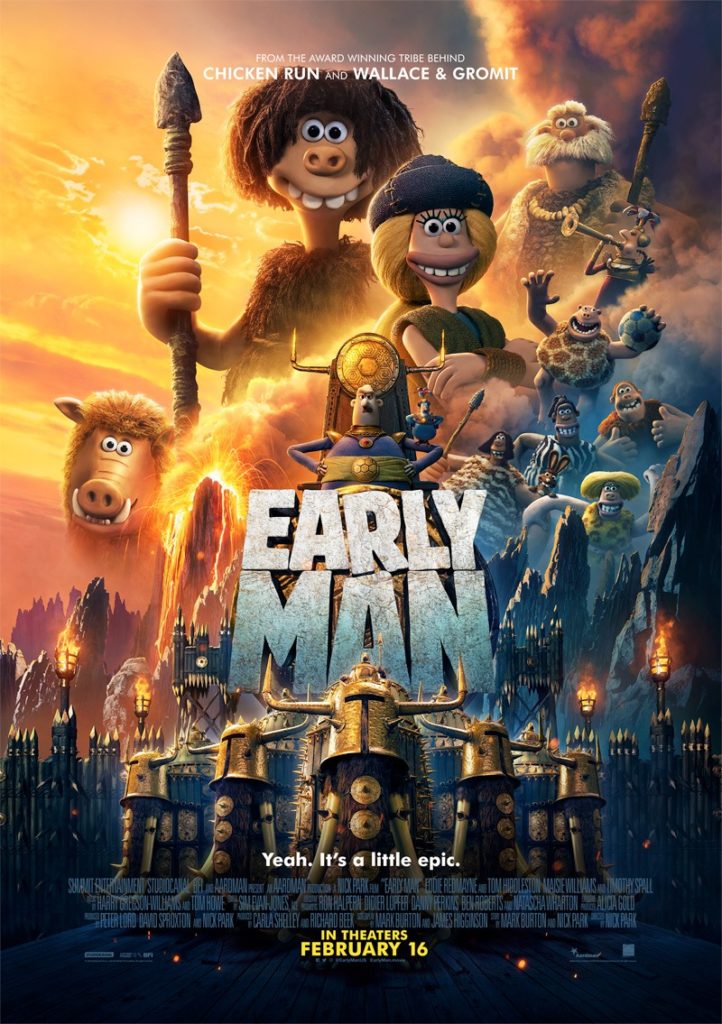 – The strangest part of Early Man is its genre according to Wikipedia. It’s a “British stop-motion animated historical sports comedy” about a caveman named Dug and his tribe that is still stuck in the past until they find that those in the Bronze Age want to defeat them and turn their land into a giant mine. To save their way of life, they basically have to play a primitive form of soccer. 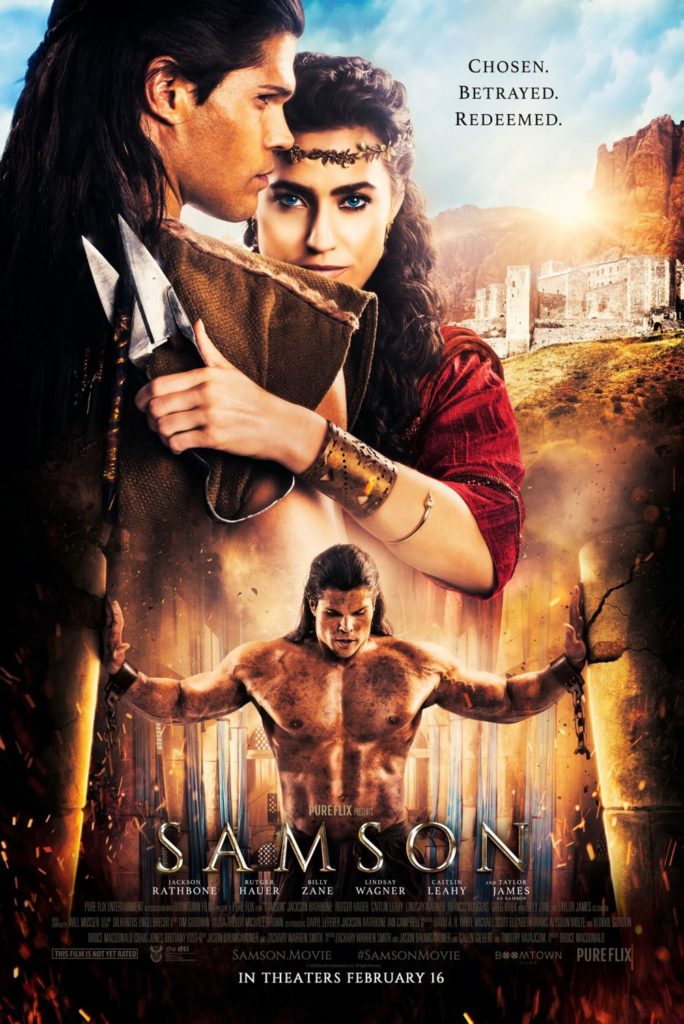 – A movie based on the story of Samson from the Bible with his super strength thanks to his hair, and then his relationship with Delilah.