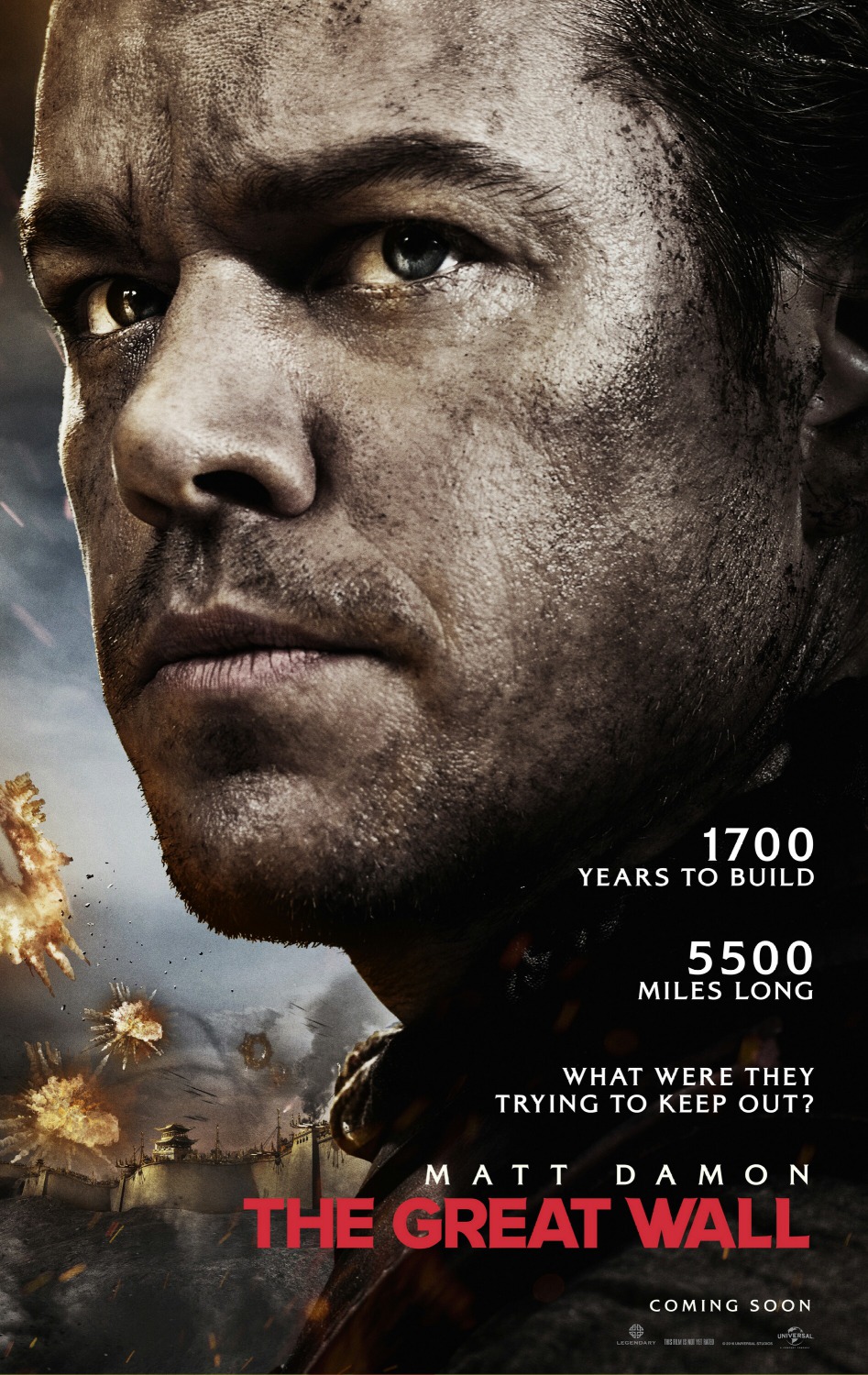 – A foreign mercenary is imprisoned inside the Great Wall of China and discovers that there is more to the wall than the rest of the world knows. The Great Wall is meant to serve as a barrier to protect from beasts that could be monsters, demons, or aliens, and the mercenary joins forces with the opposing side to prevent the beast from overtaking the wall to protect the rest of the world. There has been some controversy thanks to Matt Damon being the lead in the film, especially since The Great Wall is the largest film to ever be filmed entirely in China and is a Chinese-American co-production. 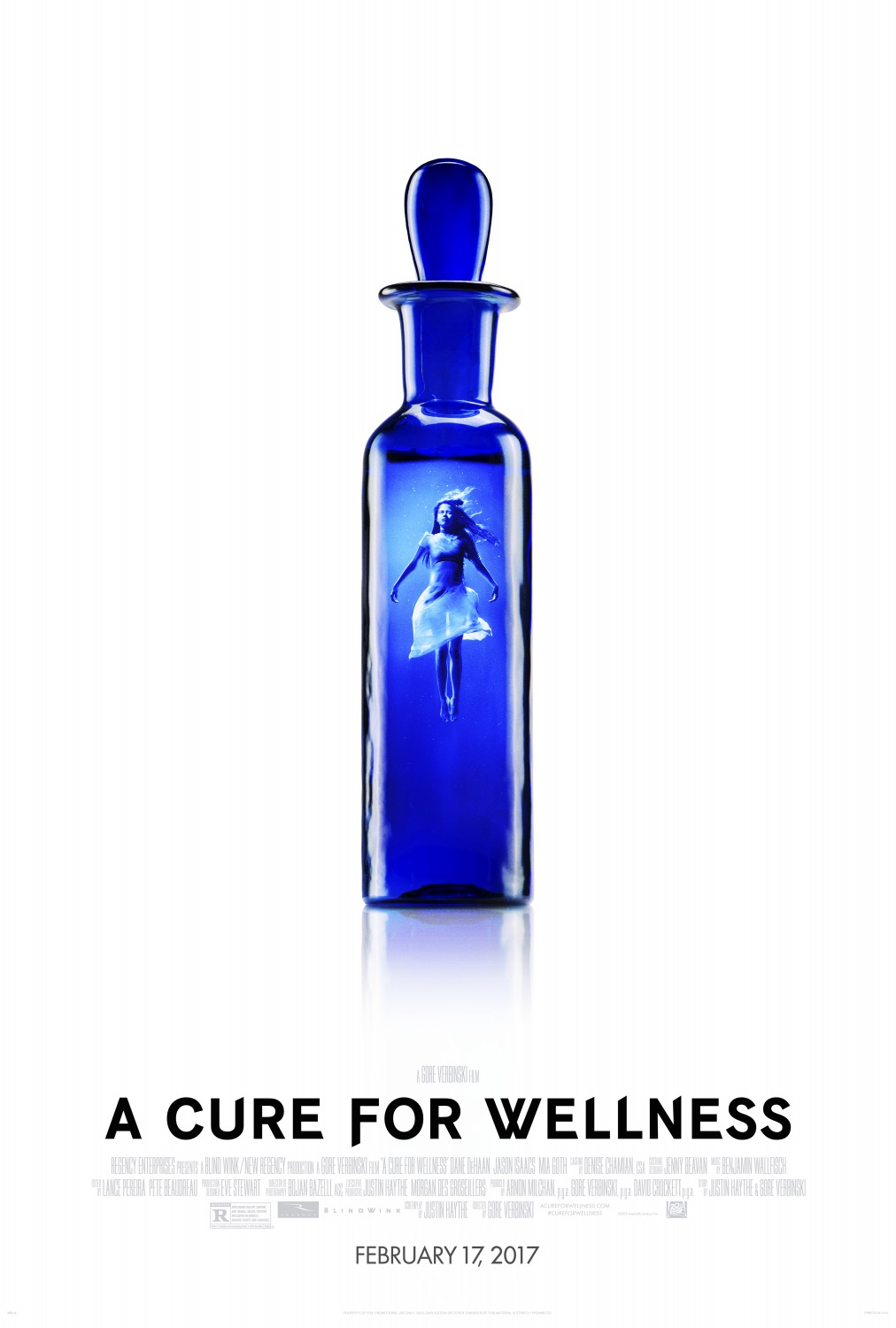 A Cure for Wellness

– Though you wouldn’t know it from much of the trailer, A Cure for Wellness is actually set in contemporary times rather than in the past. An aspiring young Wall Street executive is sent to retrieve his company’s CEO that was sent to a remote “wellness” center in the Swiss Alps after he suffered a heart attack. However, as he spends time at the wellness center, he finds that all is not as it appears and begins to doubt his own sanity. But when he starts to get too close to the truth, he is in an accident and forced to “recover” in the center as well but must find out the secrets before it’s too late. 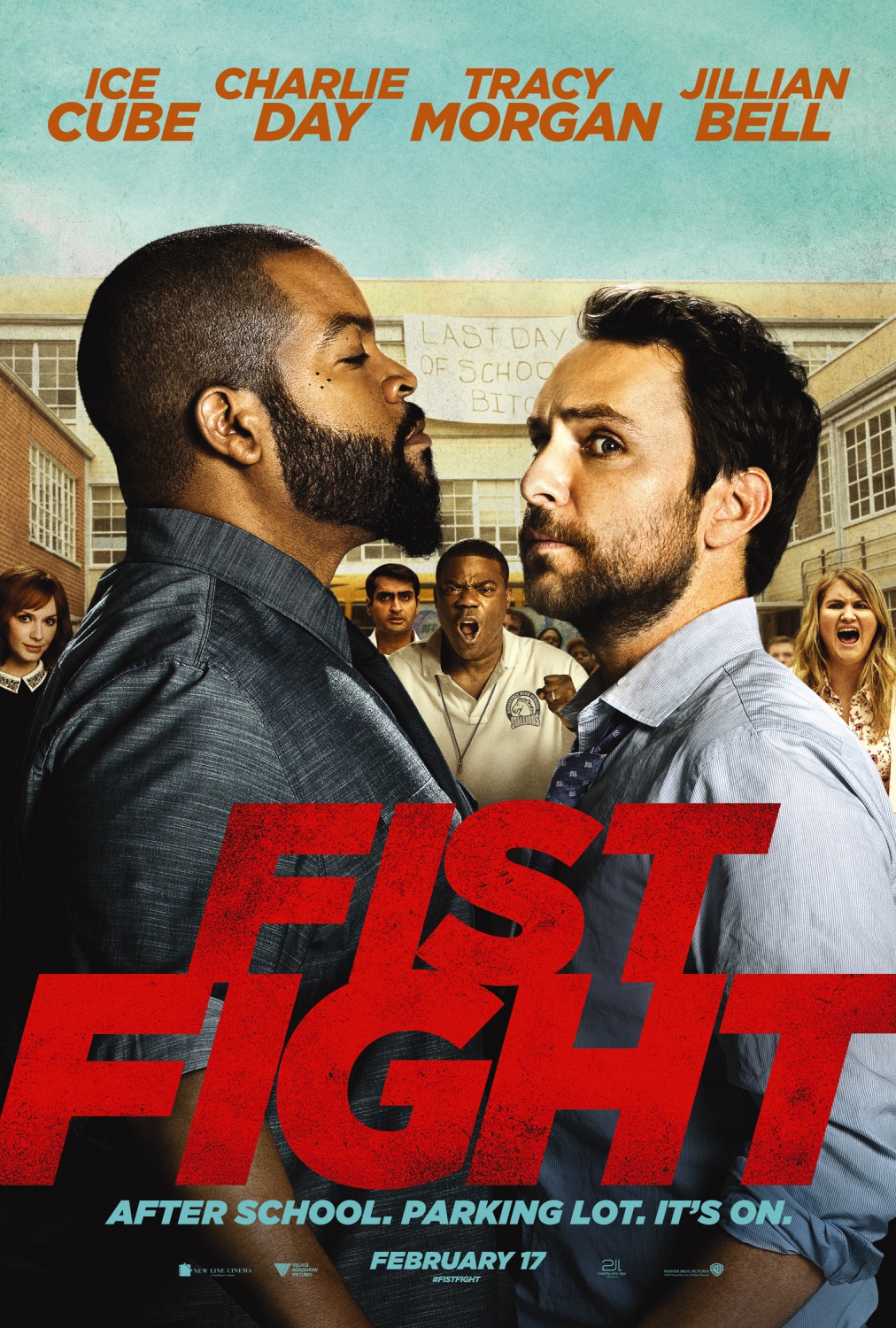 – Two high school teachers end up in a scheduled fist fight between them when one gets fired due to a violent outburst and budget cuts. As the fight goes on and off again and news of the fight gets around, the fight becomes more certain with no help from a dysfunctional administration.