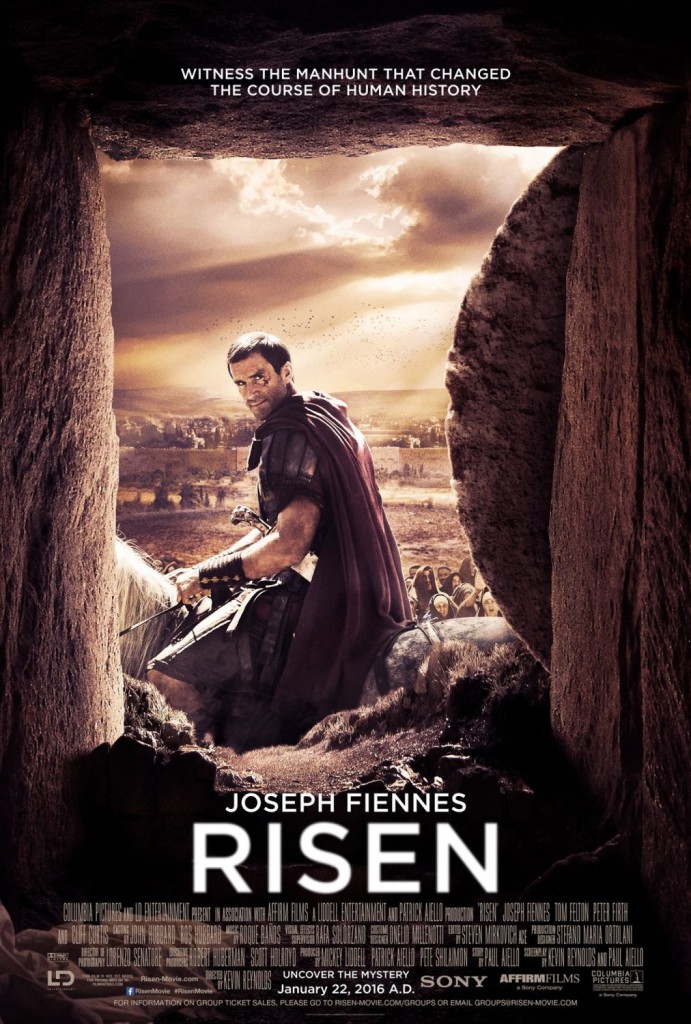 – The fact the Risen is coming out just a few weeks from Hail, Caesar! and follows a lot of the plot of the movie within the movie is very funny. Clavius and Lucius, Roman soldiers, are sent to investigate and try to disprove rumors that Jesus has resurrected and find his missing body. As Clavius investigates and interviews the Apostles, he begins to question his beliefs. 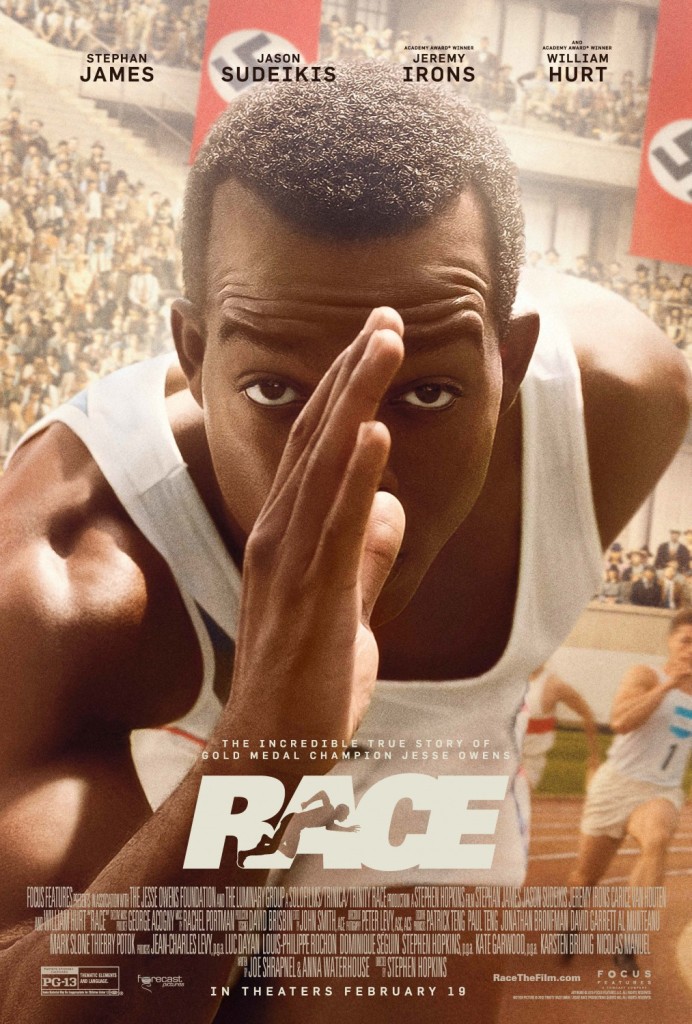 – The story of Jesse Owens during the 1936 Berlin Olympics where he won 4 gold medals during the time the time of Hitler promoting Aryan supremacy. 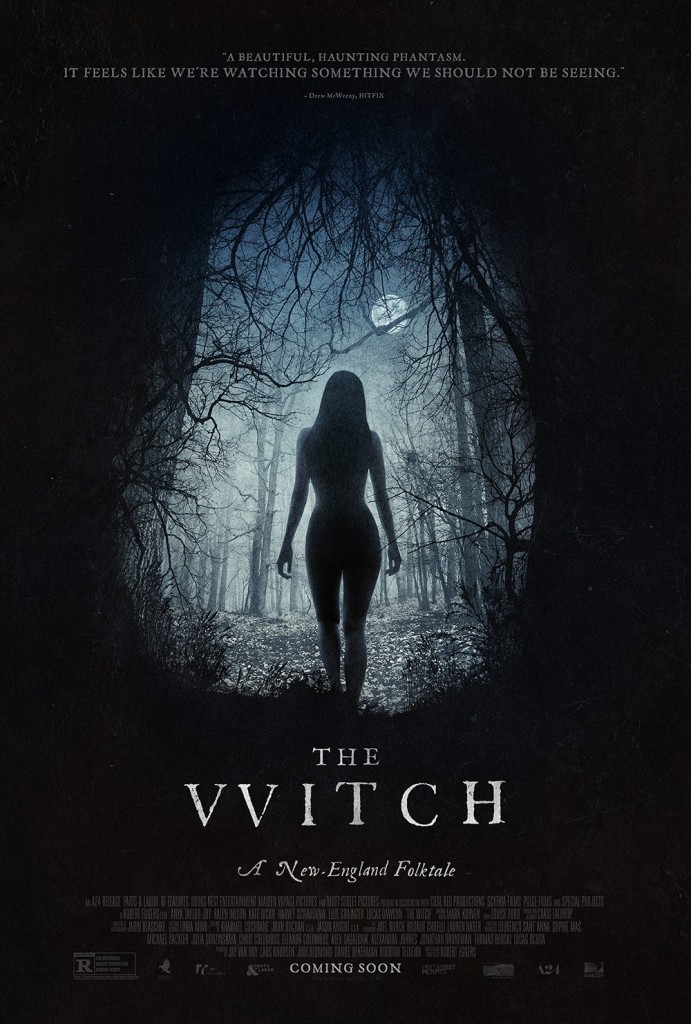 – Originally from Sundance 2015, The Witch is set in New England around 1630 focuses on a family that moves next to a forest. Once there, mysterious things start to happen like animals turning evil, failed crops, and more until a child disappears and one of the family members is accused of being a witch.