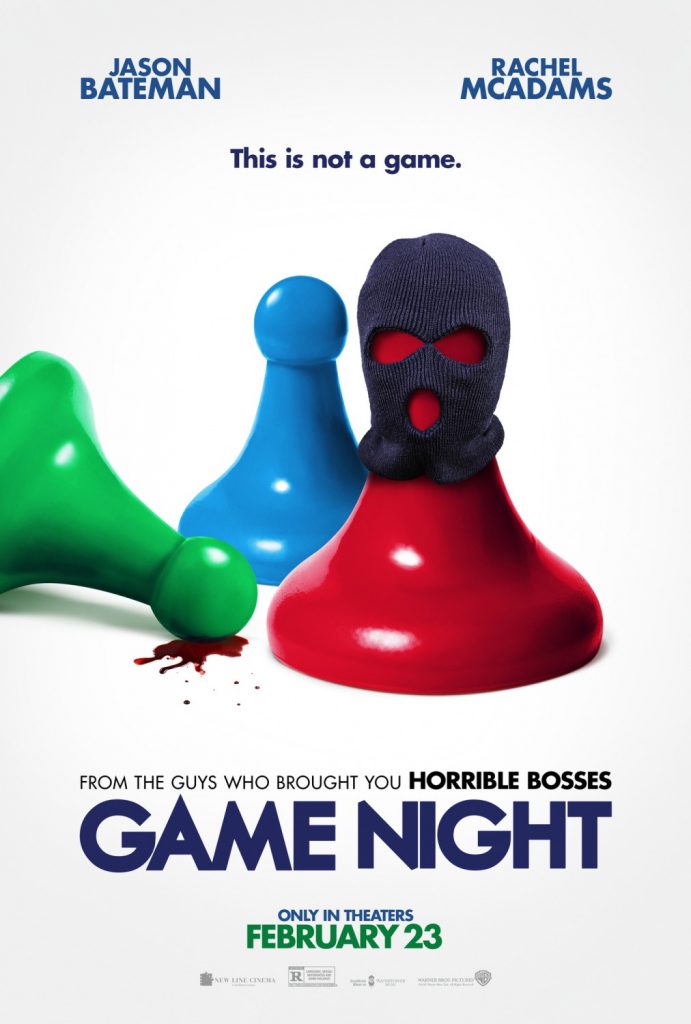 – Two competitive board and trivia gamers, Max and Anne, meet and get married. Max’s brother, Brooks tries to get in on the game nights by arranging an epic murder mystery party. The murder mystery includes fake thugs and federal agents and have Brooks get kidnapped, all as part of the game. Or so they thought. Instead the game night group discovers that all is not as it appears and that Brooks isn’t either as things get progressively worse over the night. 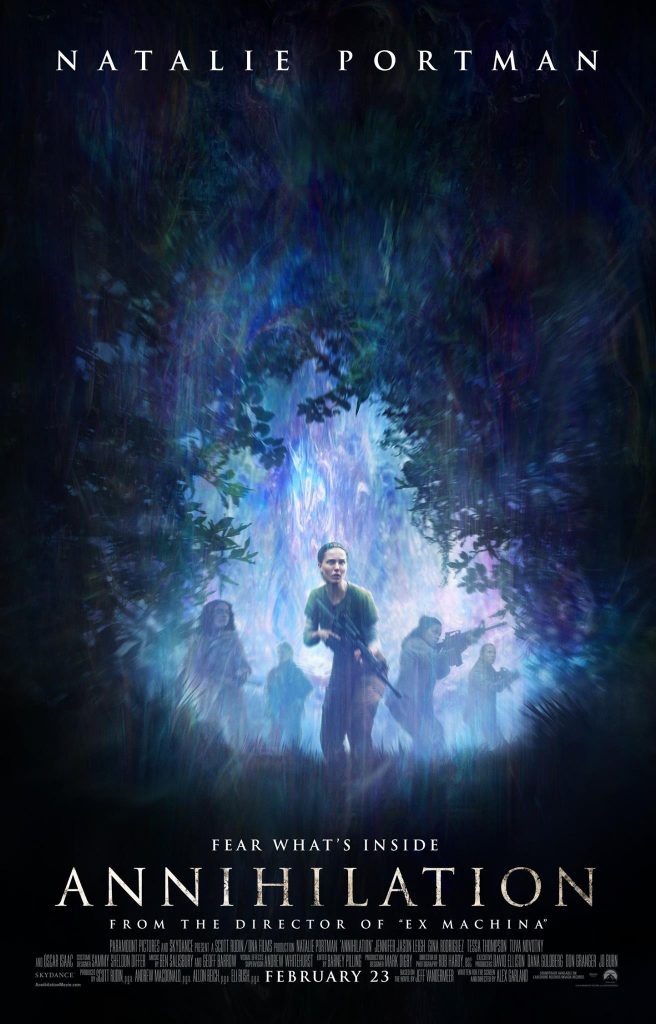 – This strange movie is based on the novel of the same name by Jeff VanderMeer (which is part of a larger series). The strangest part of the movie aside from the odd plot, is that the movie is only being released in theaters domestically and is being released on Netflix around the rest of the world. a group of scientists enter “The Shimmer”, a quarantined area that causes strange mutations and creatures, all centered around a lighthouse to try to find a cause. They are the latest in a group of expeditions to try to discover the cause of the strange phenomena with additional causalities most likely to continue. 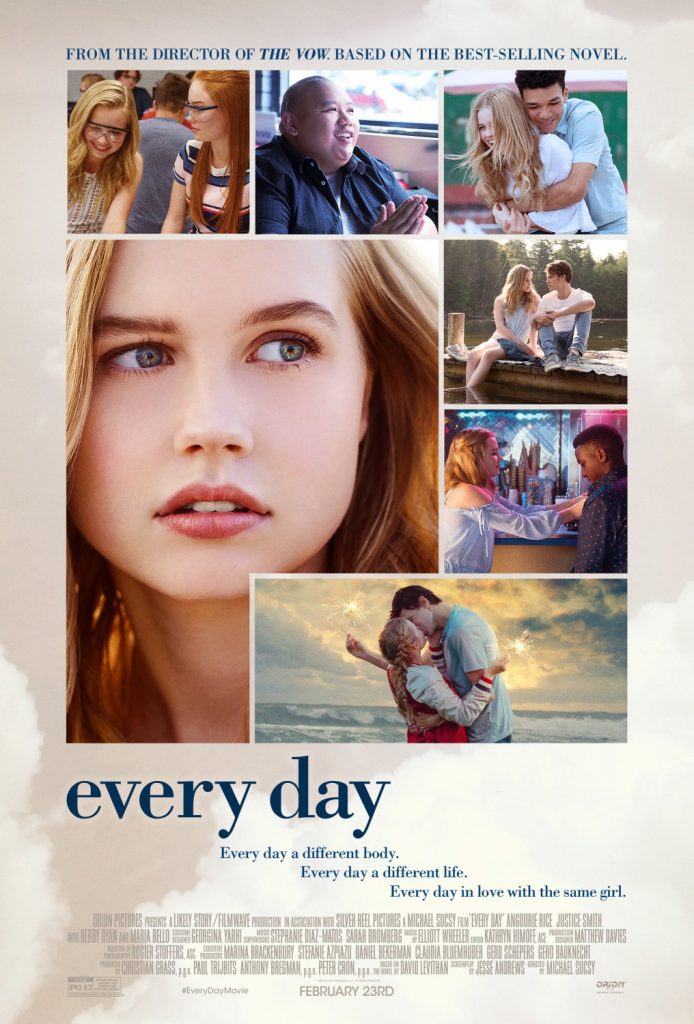 – Also based on a book of the same name is Every Day. A wondering soul that possesses various bodies for 24 hours and has no control of which bodies falls in love with Rhiannon. The soul tries to keep in contact with Rhiannon, though causes problems by getting caught and thinking they might have been possessed by the devil. This brings additional trials to the weird relationship that the soul and Rhiannon face.