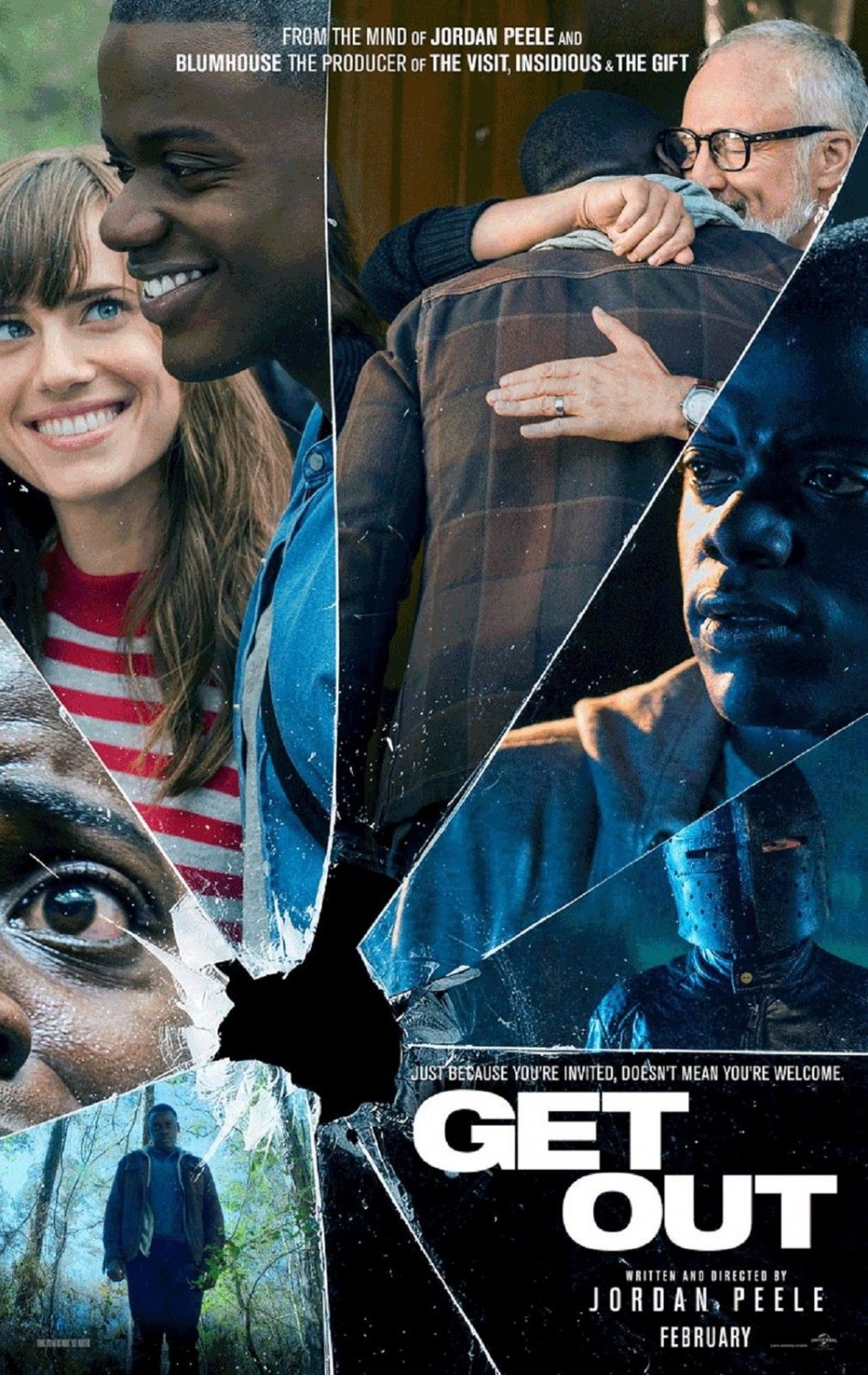 – In a very big departure from his usual content, Get Out is written and directed by actor and comedian Jordan Peele in his directorial début. Chris is in an interracial relationship with his girlfriend Rose and is nervously going home to visit her parents for the first time. The meeting is awkward, and though they try to be accommodating, as he spends time with them and their other Caucasian friends, Chris begins to notice that more and more is wrong with the family and the community and he needs to leave before it’s too late. 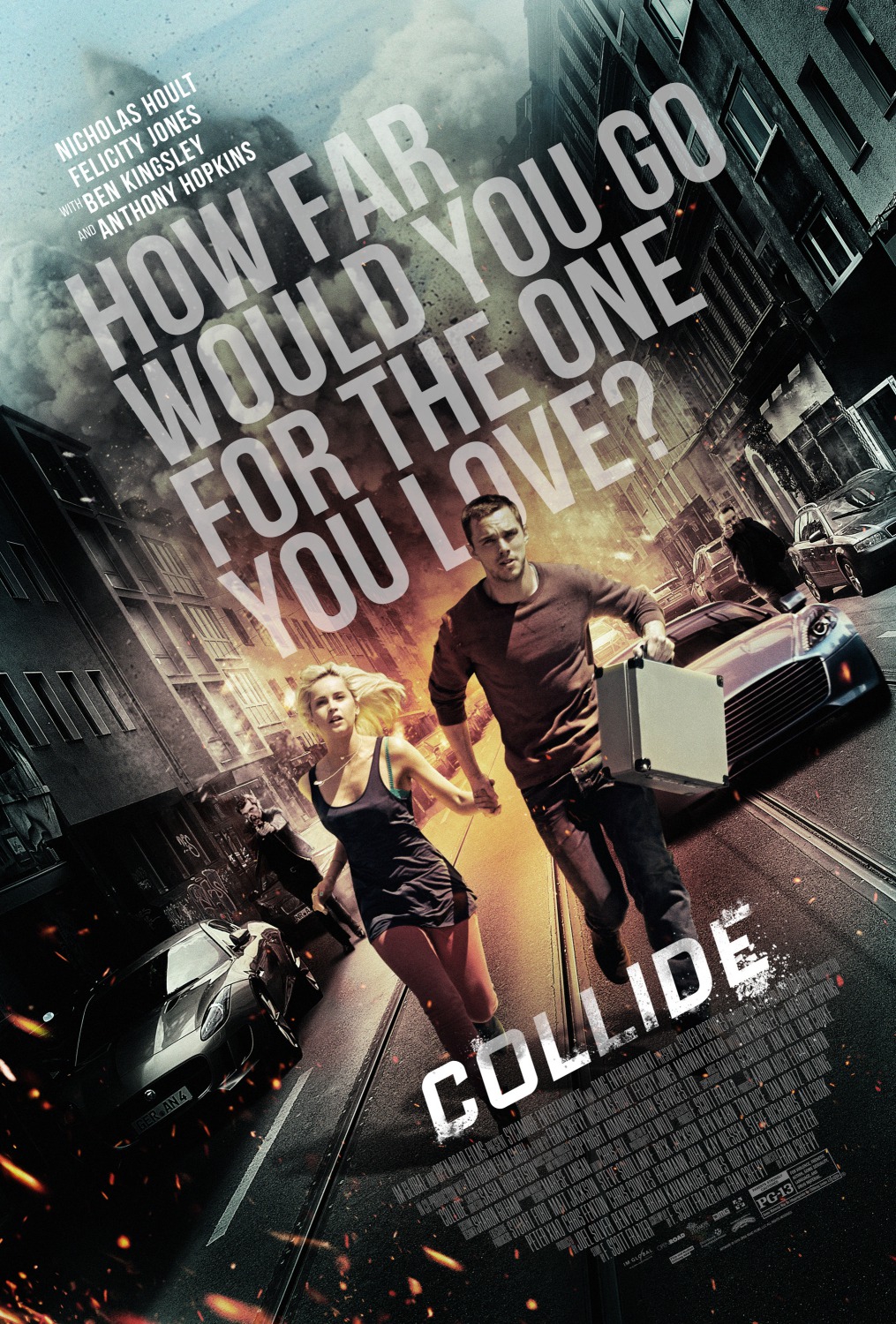 – Casey Stein, an American in Germany working as a money and drug runner tries to leave the business for the girl he loves, but when she can’t get a kidney transplant, he goes back for one more job in exchange for money from his former boss. However, he soon finds out that the shipment of cocaine that he stole belongs to the most powerful drug kingpin in Germany. This kingpin kidnaps the girl and Casey chases after her across Germany before it’s too late.

Though the most interesting thing about Collide is its development and release. It was originally filmed in the end of 2014 and acquired by Relativity Media for release. However, Relativity Media went bankrupt and it wasn’t picked up until September 2015. Then it changed constantly, originally April 1, 2016; to then August 19, 2016, then to February 3, 2017 and then finally to February 24, 2017. 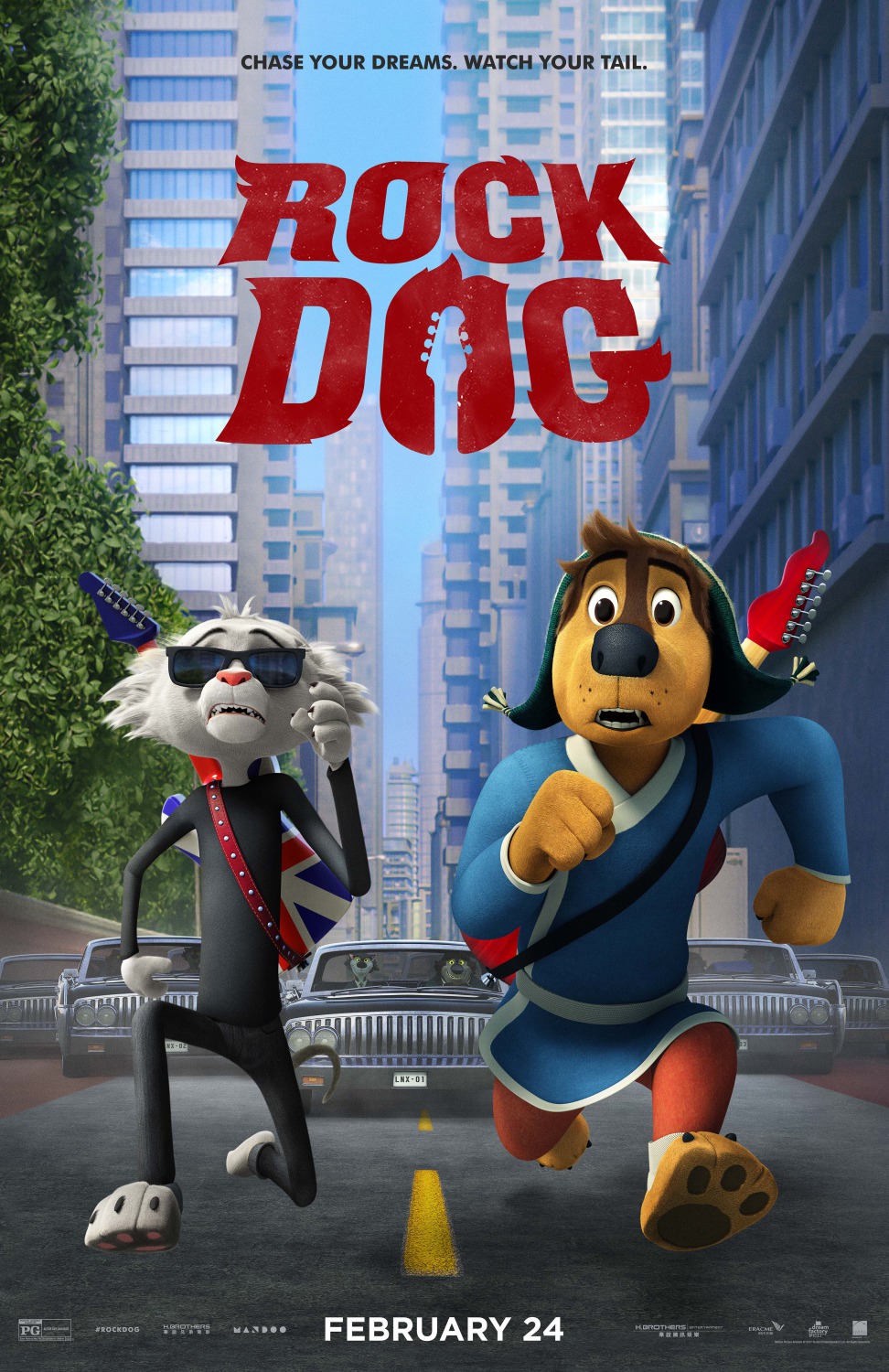 – Rock Dog is based on a Chinese graphic novel of Tibetan Rock Dog, about a Tibetan Mastiff dog that lives to protect a herd of sheep from wolves. Everything changes for Bodi when he discovers rock when a radio from a passing airplane drops on his head. Dreaming of becoming a rock and roll star, Bodi heads to the big city to learn from his favorite musician, Angus Scatterwood and put together a band of his own, plus make sure that his mountain and herd remains safe from the the wolf gang.