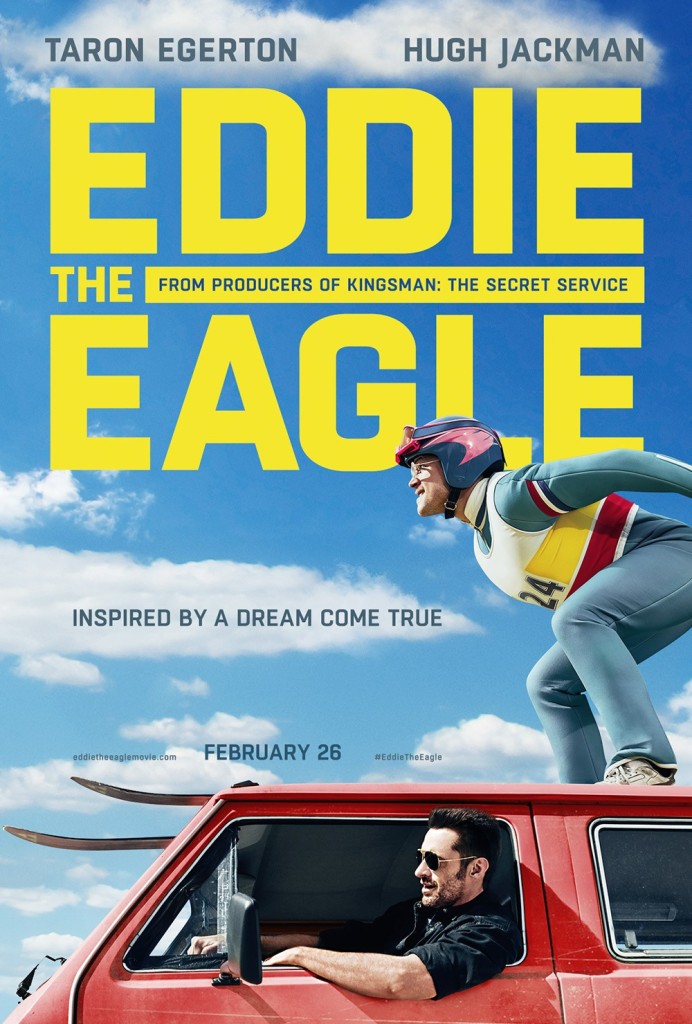 – Based on the true story, Eddie the Eagle tells the story of Michael “Eddie” Edwards. Eddie always dreamed of being an Olympic athlete but always ran into roadblocks. Finally he decides to try to become an Olympic Ski Jumper and be the only British representative. During his training he meets Bronson Peary (not a real person, replacing one of the real coaches that taught Eddie, Chuck Berghorn), a former ski jumper who agrees train Eddie to improve his jumping to qualify for the 1988 Winter Olympics in Calgary, Alberta. The saddest part of this was that in real life the International Olympic Committee created the “Eddie ‘The Eagle’ Rule” to prevent exactly what Michael Edwards did and require that those trying to qualify for the Olympics compete in international events in the top 30% or top 50 competitors. 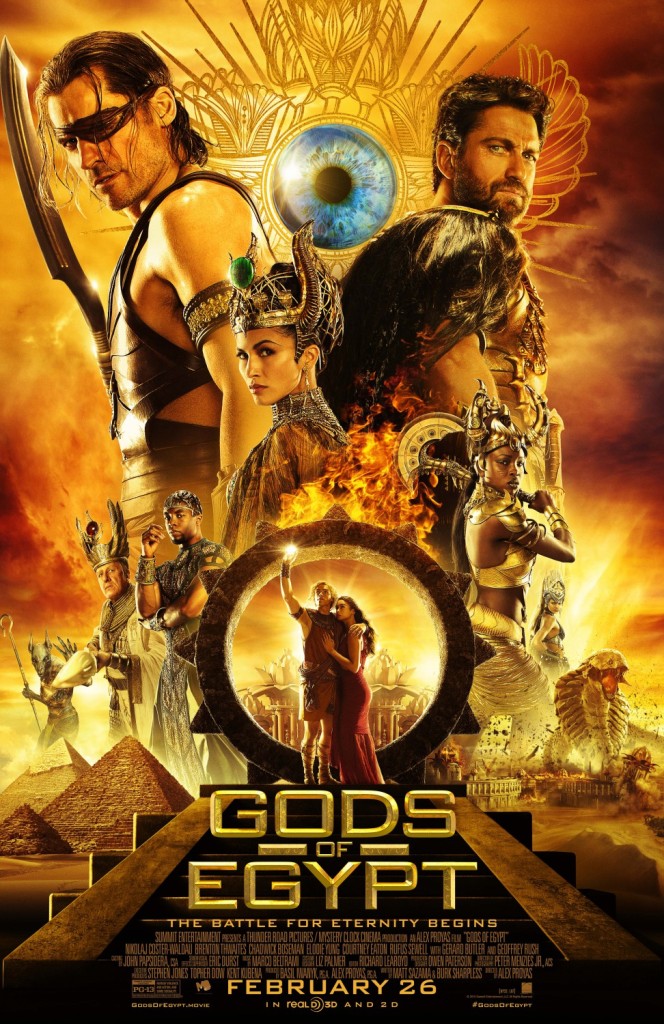 – The movie already famous for its whitewashing and the director apologizing for the film before it even opened, Gods of Egypt is vaguely based on the Egyptian Myth of the battle between Set and Horus. Set overthrows Horus and steals his eyes and sends him to the Afterlife. A mortal, Bek, in an effort to rescue his dead true love, rescues Horus and battle their way to Set to reclaim the kingdom and bring prosperity back to Egypt. 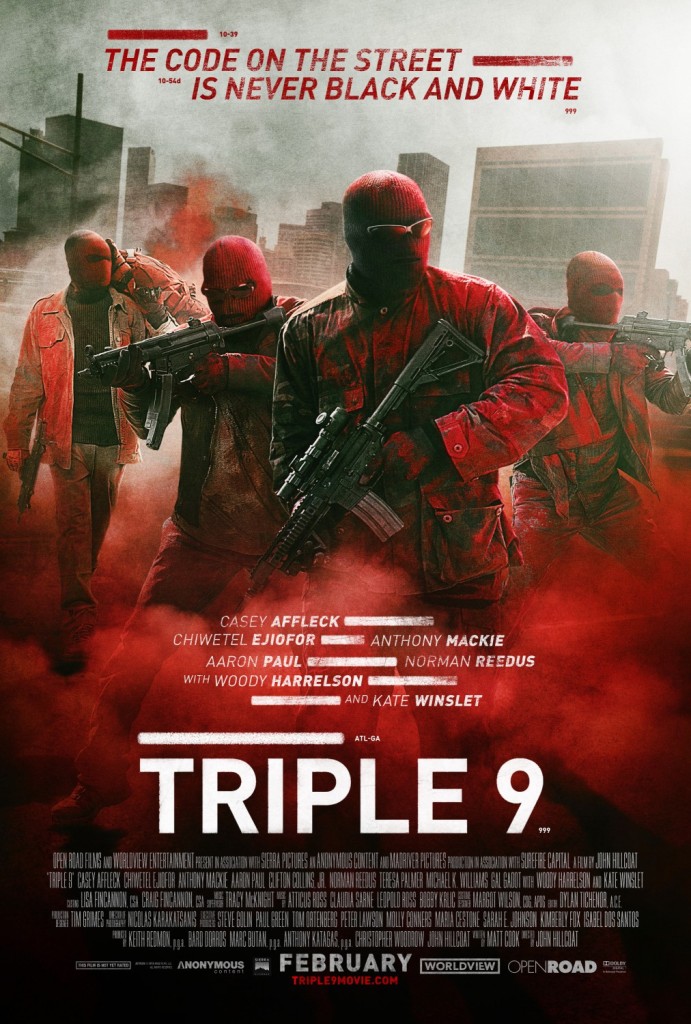 – You wouldn’t get the plot of the movie from the trailer but Triple 9 is about a group of the thieves including crooked police officers pull off a bank robbery for the Russian mafia. When they aren’t satisfied with the results, they are forced to attempt another heist. In order to distract the police long enough for their latest robbery, they must create a code “Triple 9” (999) or officer down in the line of duty. One of the crooked cops’ new partner is selected to take the fall but ends up thwarting their plans causing all of their plans to become undone.