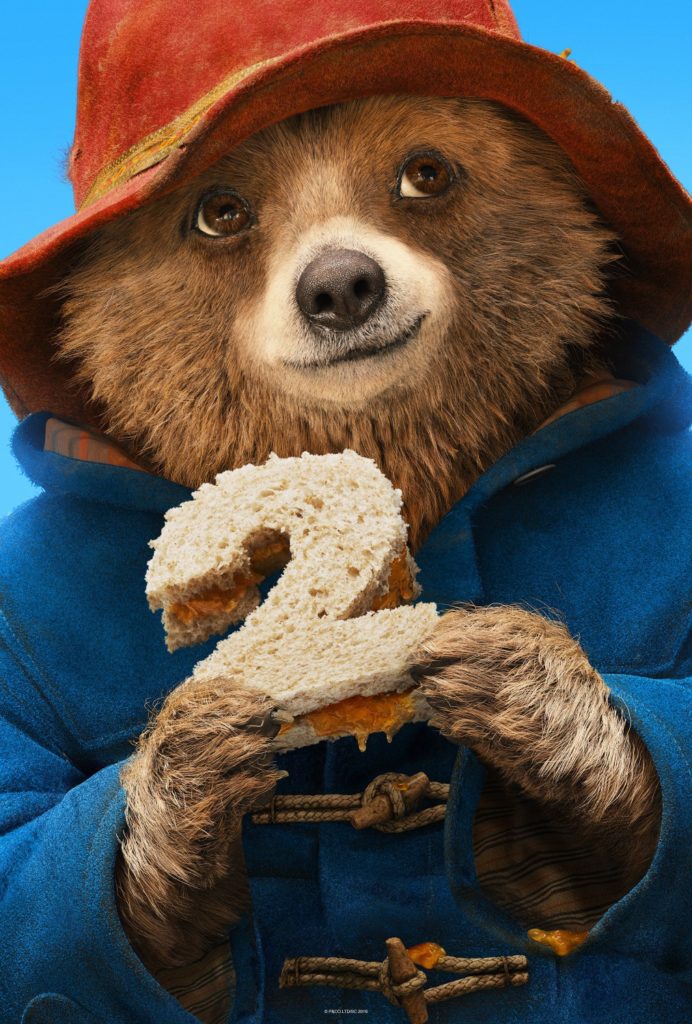 – The sequel to 2015’s Paddington, which ended up being a favorite of ours and a shock for a January release. Paddington 2 also had a stranger release in that it was released in the beginning of November in the United Kingdom and was finally released in the USA in January. There was some additional trouble thanks to Paddington’s original distributor, The Weinstein Company and the sex scandal with Harvey Weinstein and the production company’s desire to not have the scandal tarnish their film, looked for another distributor. They finally found one in Warner Brothers.

In this latest adventure, Paddington has now settled in with the Brown family and tries to be polite and kind all around his community, though his usual mistakes and good intentions continue to cause problems. Looking for a present to give to his Aunt Lucy for her 100th birthday, he finds a rare antique pop-up book that he thought would be perfect. But it is stolen and he is framed by an actor after the book and Paddington is sent to prison. Soon the community and the Brown’s try to get him out of prison while trying to find the real culprit. 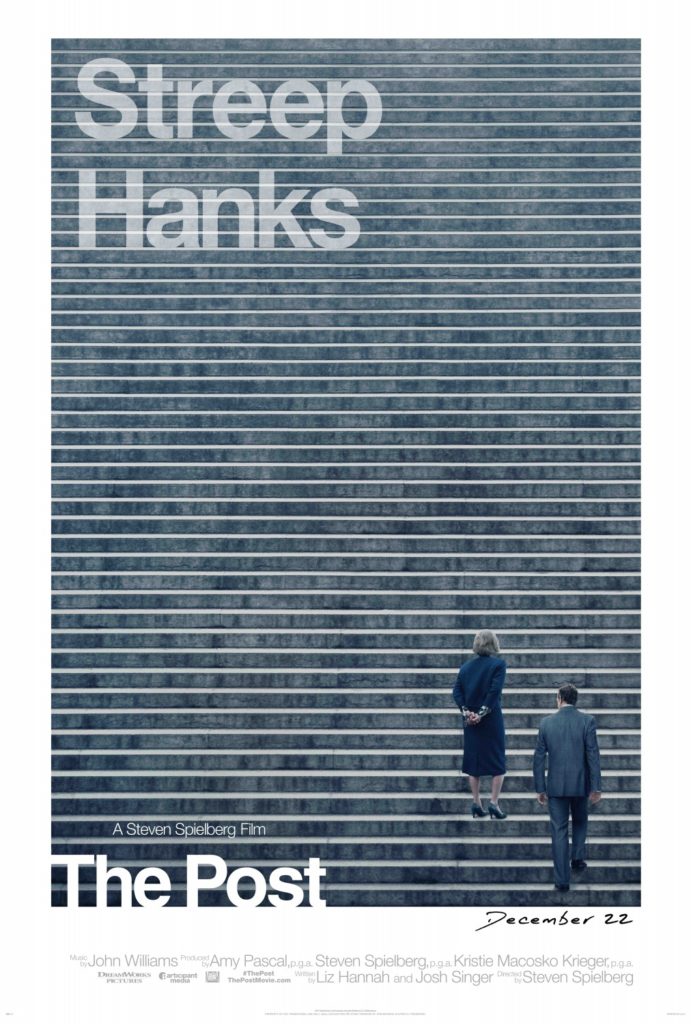 – The Post has been out for a few weeks now in a limited release but is finally out in its nationwide wide release. The Post follows the true story of Katherine Graham as owner of the Washington Post in the 70s as they try publish the Pentagon Papers and the government cover up that had been going on for decades. With the help of the executive editor and head of the paper Ben Bradlee, they go up against the US Government at the risk of their careers and at the risk of the paper as it was just seeking more funding. The film also serves as a great lead in to All the President’s Men about the Washington Post breaking the Watergate Scandal. 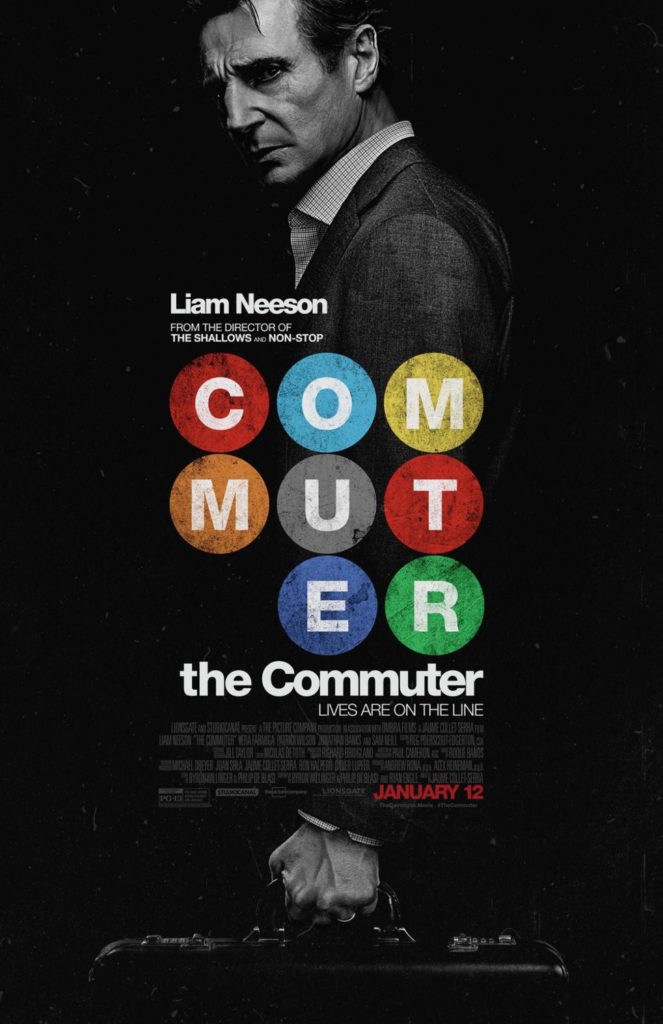 – Following the the footsteps of some of Liam Neeson’s other action films, The Commuter has him be a mild mannered insurance salesman on his trip home when he is caught up in an conspiracy where he needs to uncover the identity of a mysterious passenger on the crowded train. He has until the last stop to discover and stop the plot and find those involved before everyone on the train is sacrificed. 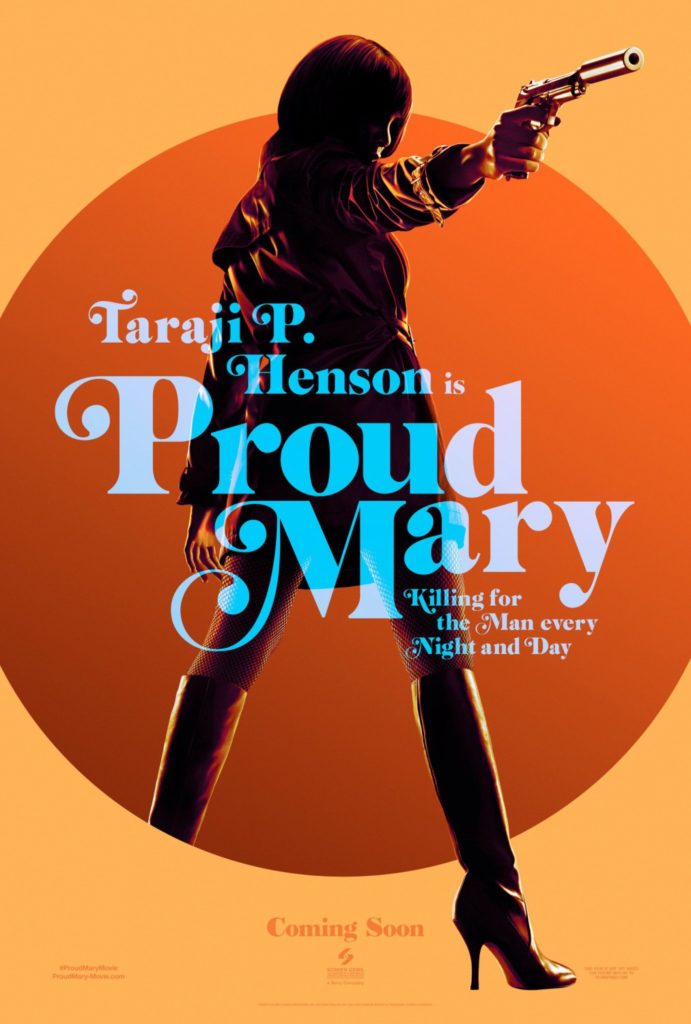 – A hitwoman working for the mob in Boston has her life “shifted” when a a young boy she runs into after a hit goes wrong and leaves the boy orphaned.