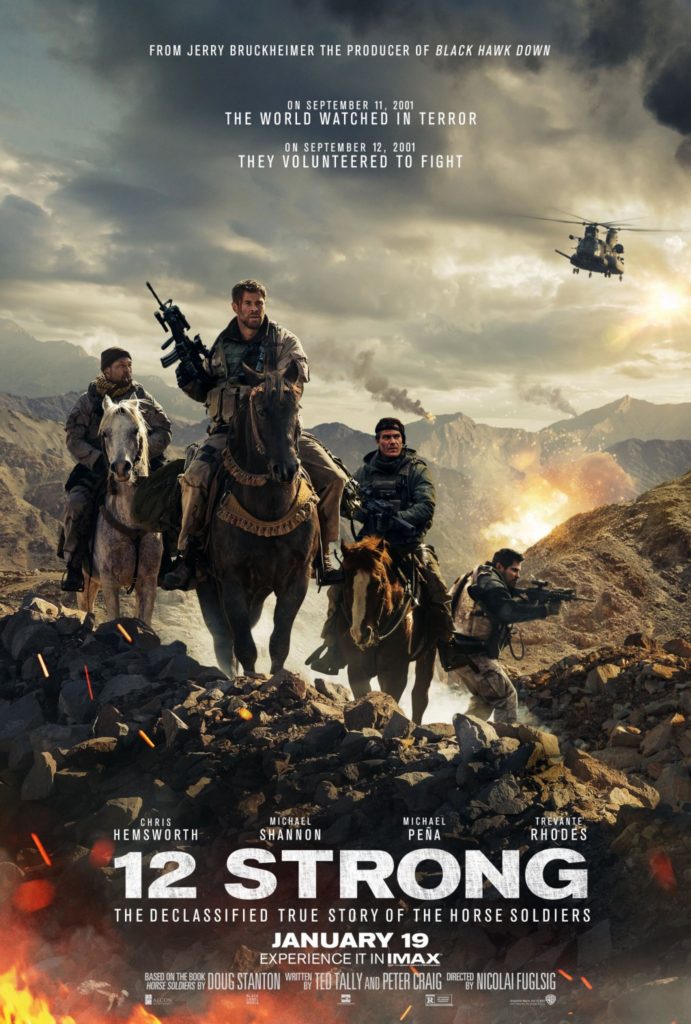 – 12 Strong is based on the book “Horse Soldiers” about a team of soldiers following the September 11th attacks join forces with the Afghan Northern Alliance to go against the Taliban forces. Outgunned and outnumbered, they use unconventional warfare including fighting on horseback against tanks to be able to find those that attacked the United States. Probably the most interesting thing about the whole movie is that actor Rob Riggle, who is a former Marine Captain, plays Army Lieutenant Colonel Max Bowers, who he actually served under during his time in the Marines. 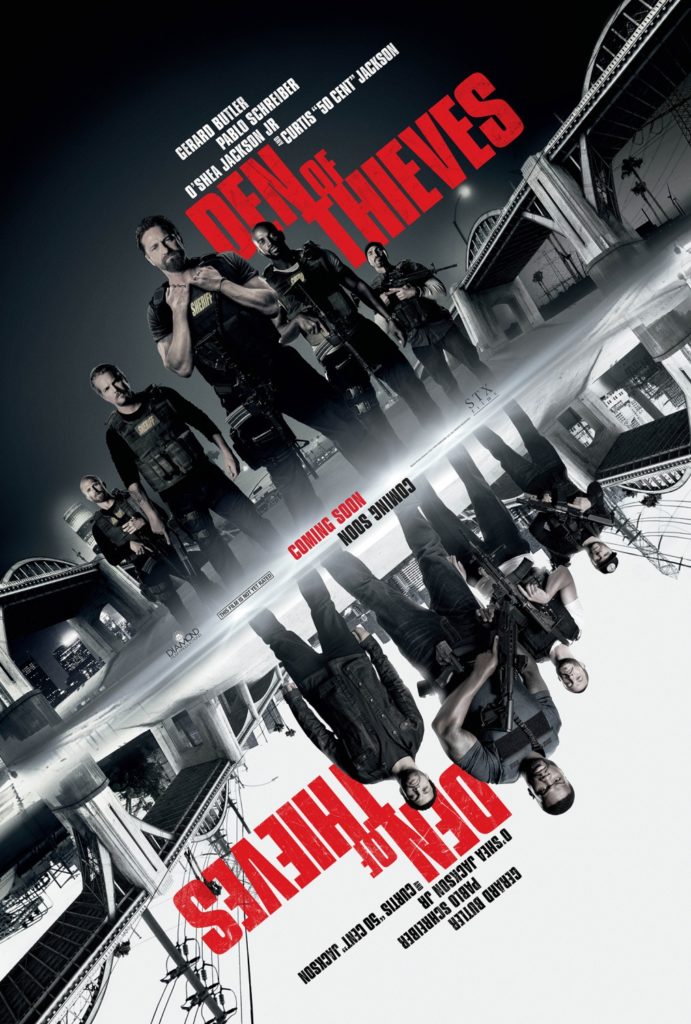 – An elite group of police as part of the Los Angeles Sheriff’s Department goes against a gang of ex-military men who use their skills for bigger and bigger heists. Now the police unit has to defend the city’s Federal Reserve Bank.