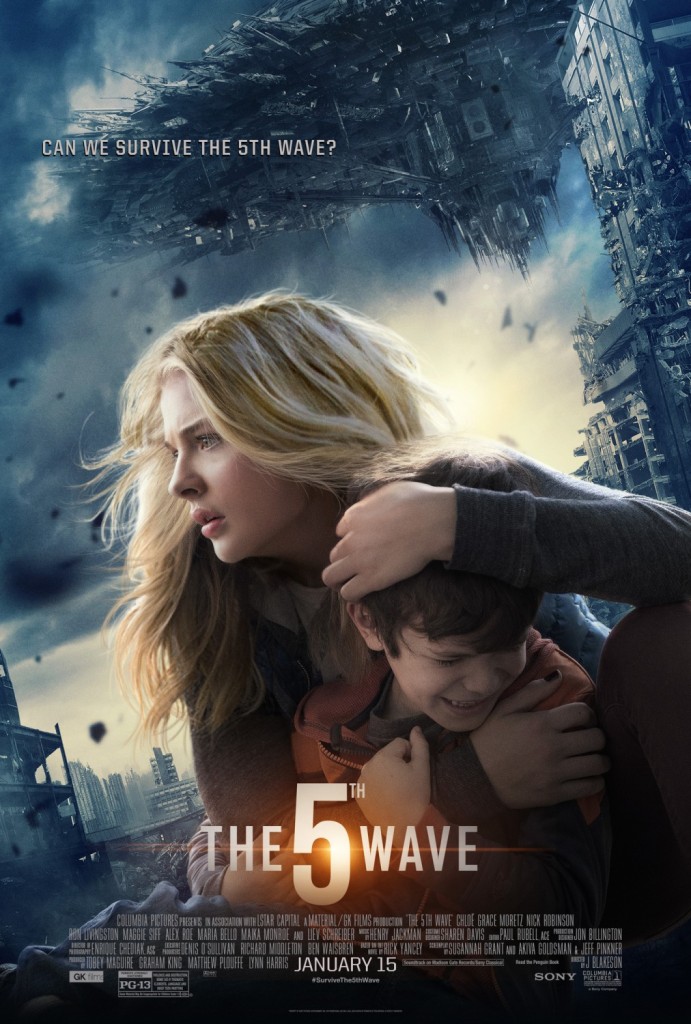 – After aliens arrive on Earth and attack the human race in various “waves” that kill off more and more humans, Cassie and her brother Sam are separated when he is sent off to a training camp. Determined to reunite with her brother again, Cassie does whatever it takes to get to him. When she is attacked along the way, Cassie is saved by Evan, who may be more than what he seems. Together they try to get to Cassie’s brother before the “fifth wave” is unleashed. 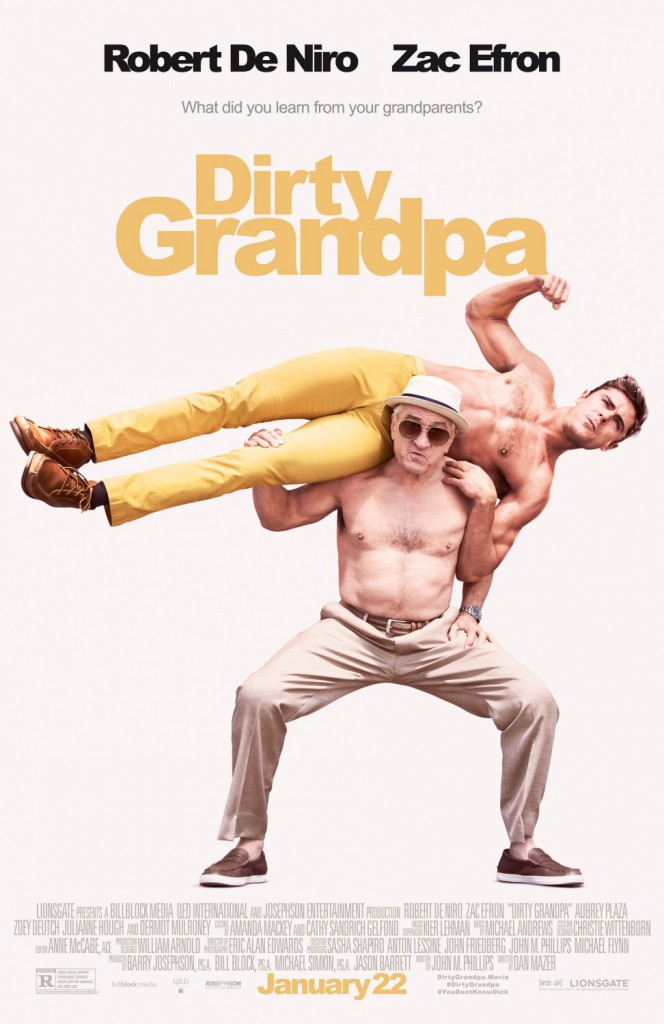 – Though you wouldn’t believe it from the trailer or really from being played by Zac Efron but he plays an uptight lawyer, Jason Kelly, about to get married to the boss’s daughter, seemingly destined for a terrible and boring life. His grandpa, played by Robert DeNiro, shortly after the funeral of Jason’s grandmother, tricks Jason to take him down to Daytona Beach for Spring Break and exposes Jason to wild parties, frat houses, and the usual things that college aged behavior in an effort to let loose once again before he dies and help his grandson do the same before he ends up in a terrible marriage. But good luck trying to get any of that from any of the trailers for the movie. 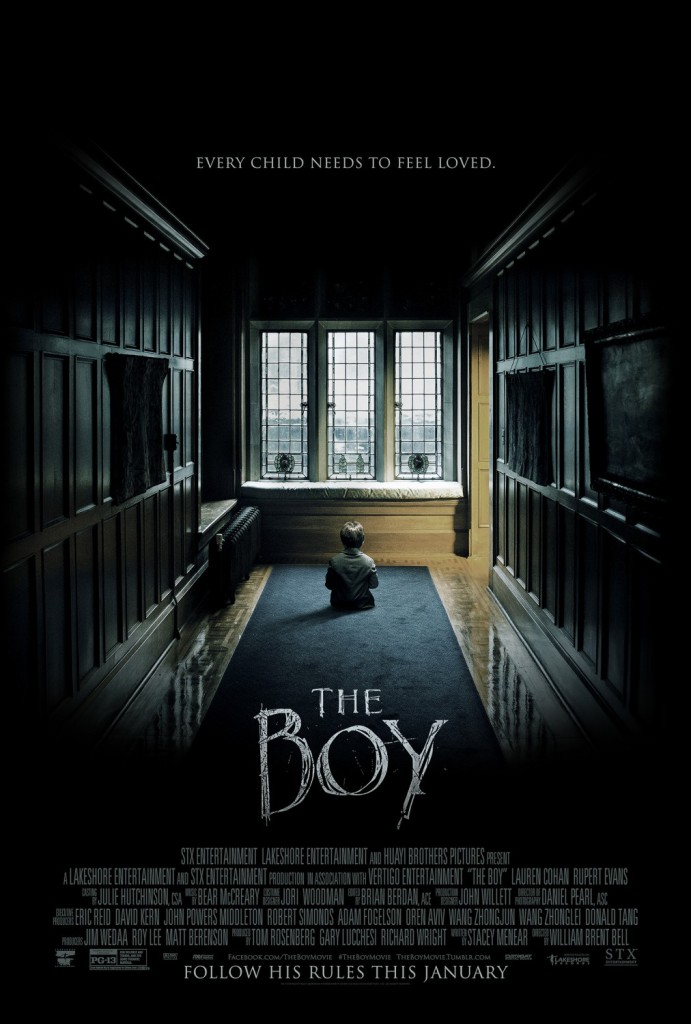 – An American nanny takes a job in a remote English village to take care of a doll of an 8-year-old boy that is treated like he is alive. As the nanny breaks a few of the rules and discovers that the doll is based on a dead boy that died 20 years prior, along with some increasingly weird behavior becomes convinced that the doll is alive and possessed by the spirit of the dead boy.