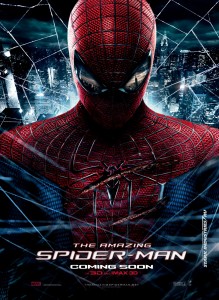 – A new version of the story we’ve heard many times before, and not for the better. This version was mainly made so that Sony could keep the rights to Spider-man before having them revert to Disney/Marvel. Peter Parker is now more moody and less of a nerd is now after Gwen Stacy instead of Mary Jane. 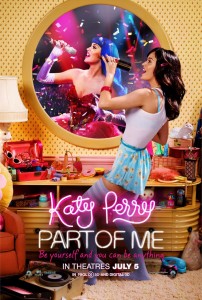 Katy Perry: Part of Me

– Basically the Katy Perry version of the Justin Bieber 3-D concert movie from last year. Most of the concert sequences are in 3-D. I’m unsure about the rest of the movie. 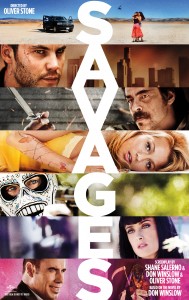 – A woman who is sleeping with two men that run a US run marijuana business is kidnapped by a Mexican drug lord to get them to give up their territory. They go after the drug lord to get her back. Oliver Stone admits that he has smoked pot nearly every day since the Vietnam War, so I guess at least he knows what he’s talking about. Also this movie stars Taylor Kitsch, so let’s hope this isn’t the third flop for him this year.