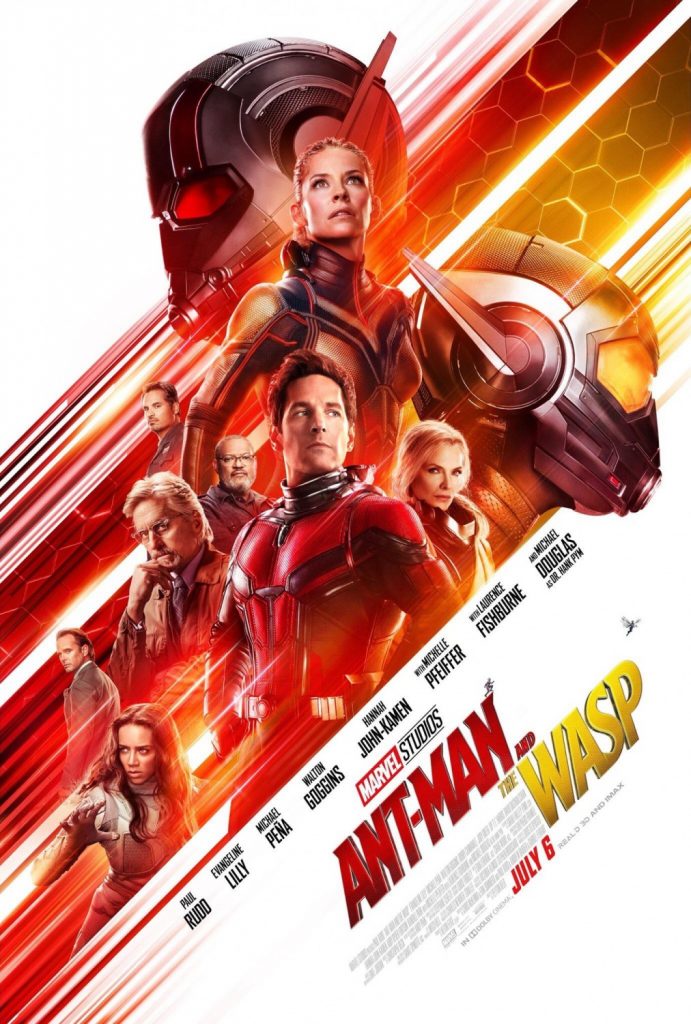 Ant-Man and the Wasp

– The long-awaited sequel to Ant-Man, and the first movie since the Infinity War and the best term I’ve heard of so far with “The Snappening”, though purportedly most of the movie takes place at the same time as Infinity War. Though the biggest answer as to why Ant-Man wasn’t in Infinity War is over, Scott Lang was under house arrest and probation. Though before his house arrest is officially over, Hope van Dyne and her father Dr. Hank Pym ask for his help with a way to rescue Hope’s previously thought dead mother that might actually be trapped in the microverse. Though it’s not as easy as initially planned when their supplier wants Dr. Pym’s lab for his own reasons and they are fighting a whole new threat in “Ghost”, a deadly assassin that can walk through walls. But as with every Marvel movie, make sure you stay through the credits! And we finally get to see Wasp flying around and kicking some major butt! 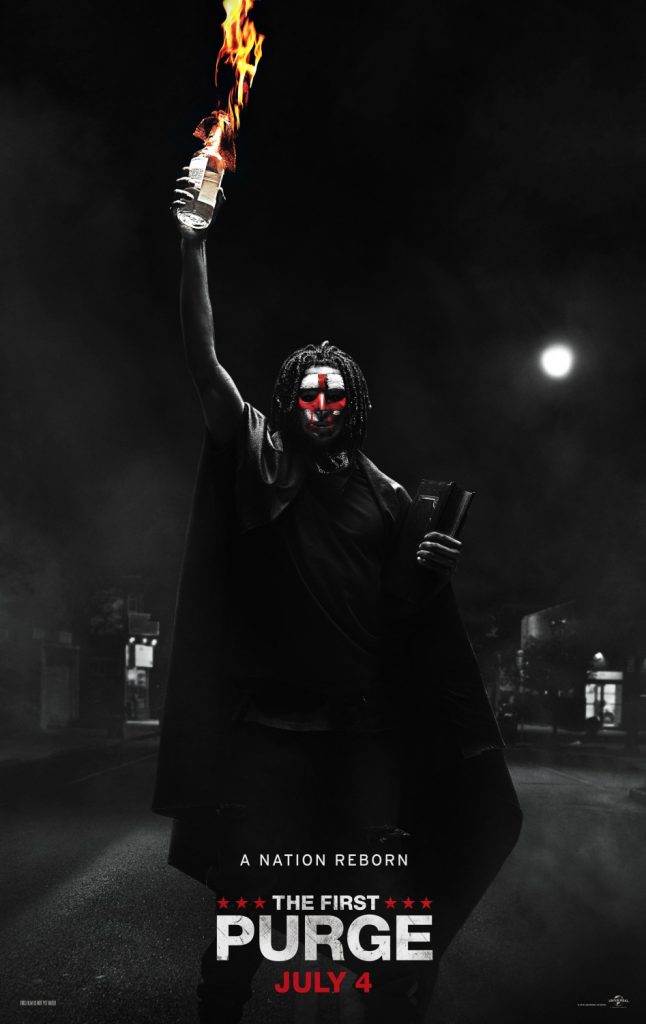 – Released on July 04, 2018 – Purposefully timed to come to theaters on July 4th, The First Purge is the prequel to the rest of the Purge Franchise even though it is fourth in line after The Purge, The Purge: Anarchy, and The Purge: Election Year. The First Purge shows the descent of America and how it accepted the Purge. The New Founding Fathers are elected on the promise of change and improving the economy and pushing crime to 1%, they decide to try “The Purge” which is little more than an excuse to kill minorities and the poor despite protests from the general population. They test the Purge on Staten Island and make all crime legal for 12 hours. But when most regular citizens are good and try to help each other making the test a failure, the New Founding Fathers bring in murderous mercenaries to start the killing when others won’t to give an excuse to spread it to the rest of the country.