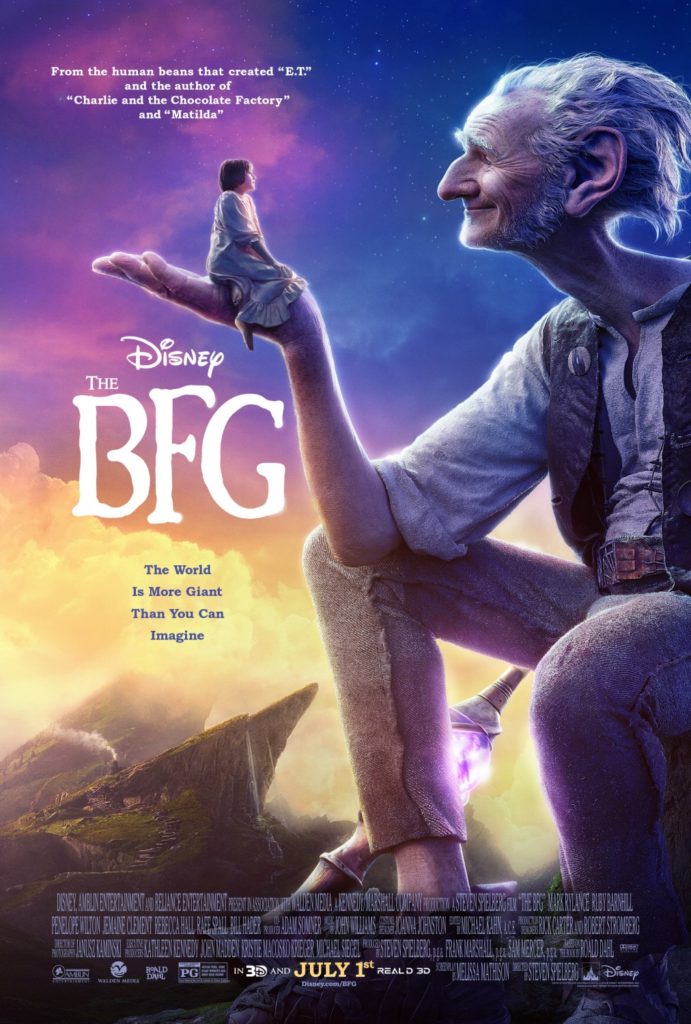 – The BFG (or Big Friendly Giant) is based on the novel by Roald Dahl. A 10-year-old orphan named Sophie discovers the BFG, who takes her to the land of the giants. Sophie and the BFG attract the attention of the other man-eating giants. Then it’s up to Sophie, the BFG, and a little help from the Queen of England to stop the evil giants from killing more people. 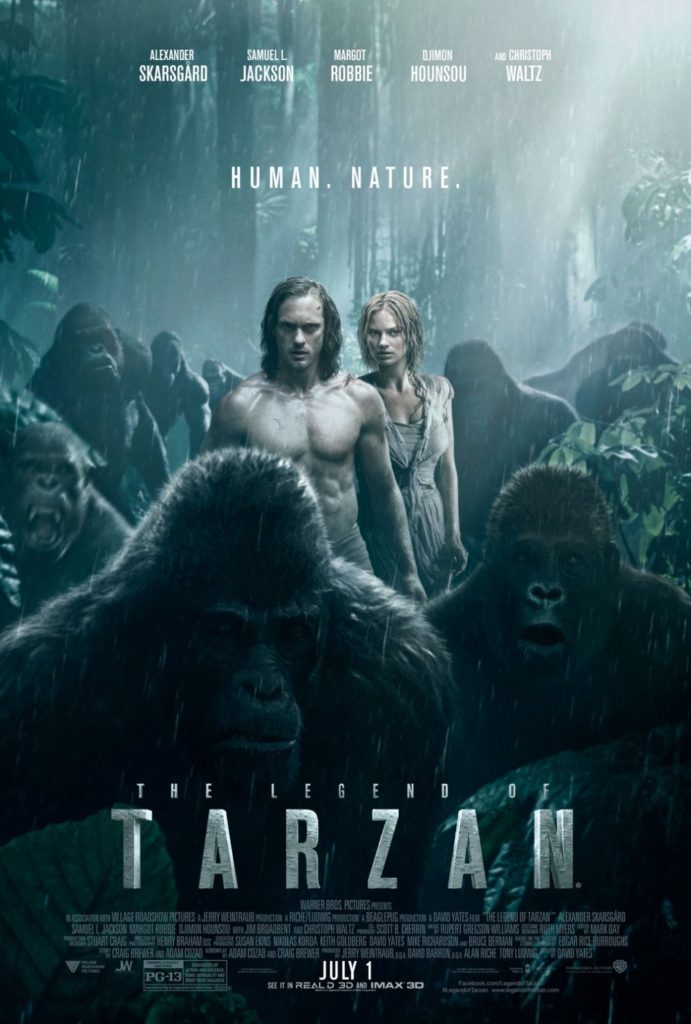 The Legend of Tarzan

– Though you wouldn’t know it from the trailers, this ISN’T another Tarzan origin story. Nearly 10 years after Tarzan left the jungle as John Clayton III to inherit the title of Lord Graystoke. However, when King Leopold II of Belgium sends Leon Rom to extract diamonds from the Congo and it ends in disaster, Rom is left with no choice but to lure Tarzan back to the jungle for a local tribe to kill him in exchange for diamonds to bring back to King Leopold II. Using Jane as a hostage to lure Tarzan back to the jungle, Tarzan joins with some new friends in an attempt to save Jane before it’s too late. 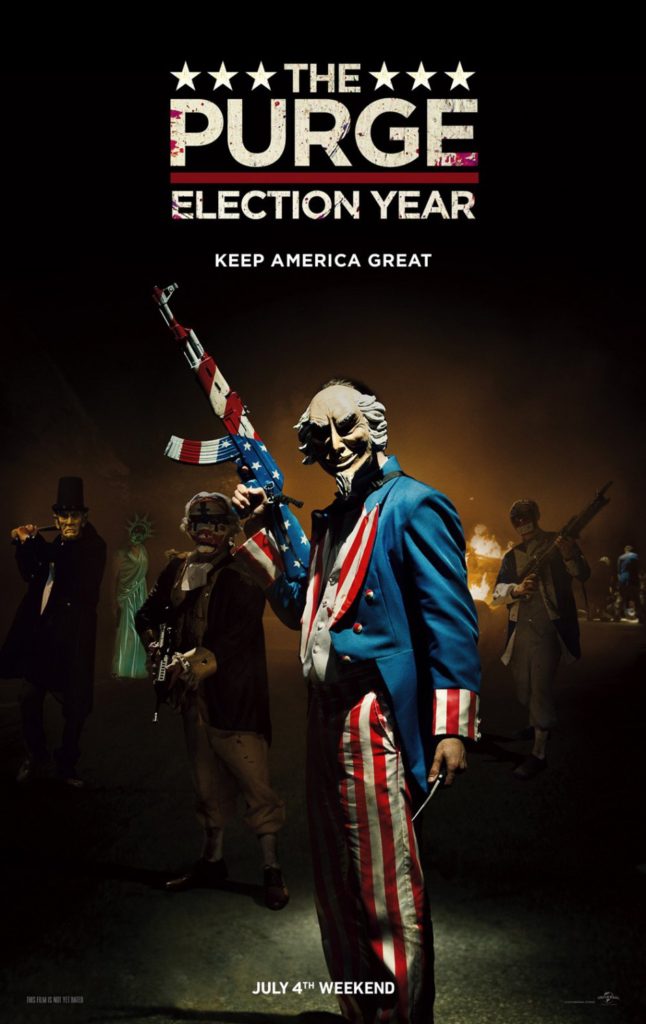 – The third Purge film and sequel to The Purge: Anarchy from 2014. The confusing timeline of The Purge continues. In this sequel to The Purge: Anarchy, Leo Barnes is now head of security for Senator Charlie Roan, just two years after the second movie (and yet somehow 18 years after Charlie Roan was attacked with her family during one of the first purges which makes no sense since the second movie was during the sixth or seventh purge). Senator Roan is now running for President and running on the platform of ending the Purge. Her opponents will do anything to stop her, including changing the rules of the Purge, so Leo Barnes and Senator Charlie Roan must survive for the next twelve hours with much of Washington D.C. on the hunt to kill her and anyone else around them.