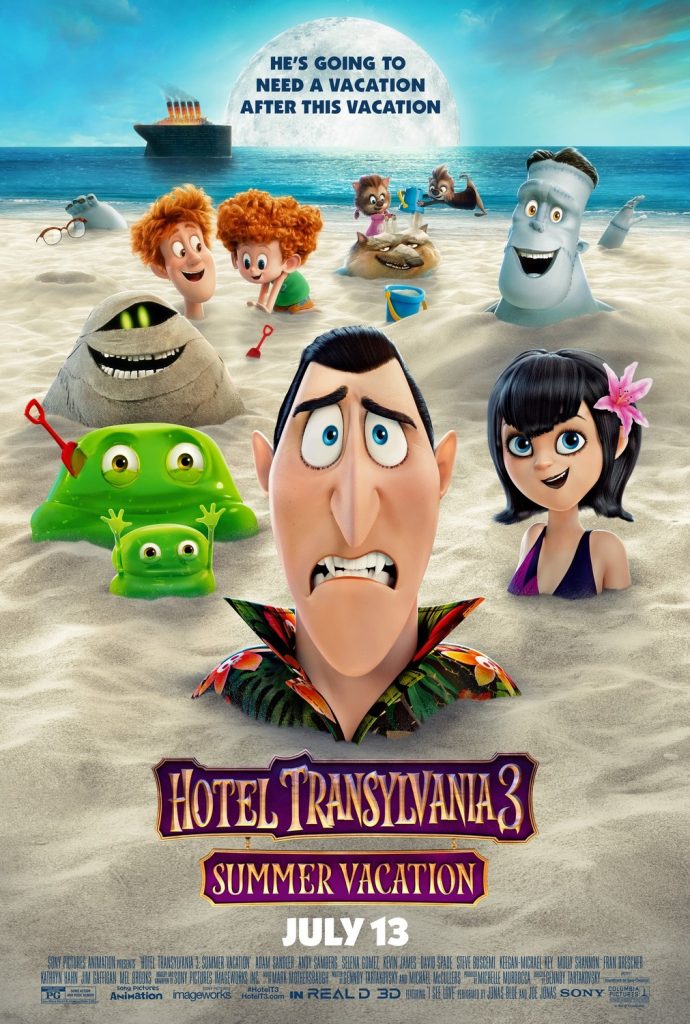 – The next installment in the Hotel Transylvania franchise. Dracula, thinking that he’s depressed from stress from work, decides to take a vacation from giving other monsters vacations. He books a vacation on luxury monster cruise ship. At first the cruise and vacation seems like a fun adventure for the family but he soon realizes that the captain that he happens to have a crush on is actually run by the Van Helsing family and the entire cruise has been set up as a trap to take down all monsters. 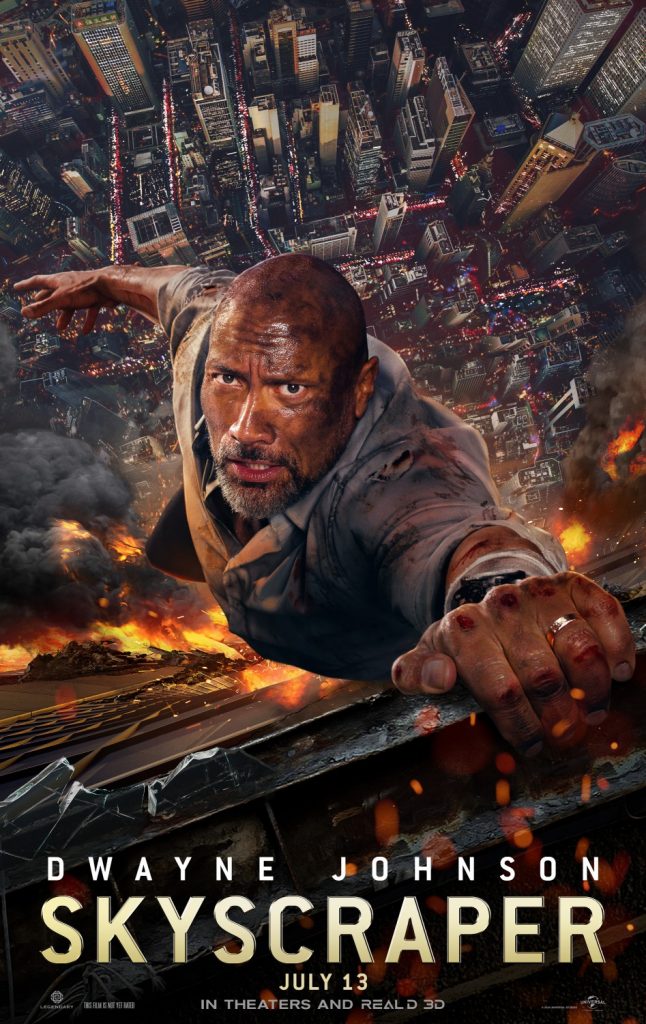 – Will Sawyer is a security assessor of skyscrapers after his carrier was ended as an FBI agent due to a war injury. However after mob wants to take down the owner of the world’s tallest skyscraper after he tracked their money laundering efforts, Will’s family gets trapped inside the incredibly automated tower and he must find a way to save his family and protect them from the criminals that are trying to take down the whole complex.