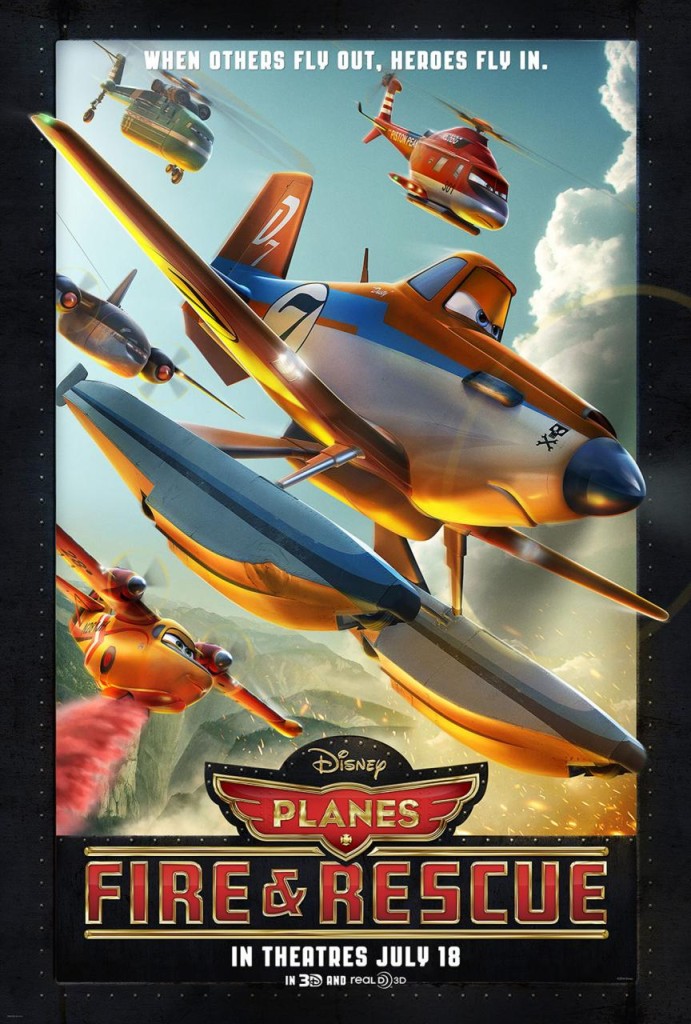 – Planes: Fire & Rescue is the sequel to last years Planes, which is a spin-off of the Pixar series Cars but is in fact made by Disney. This one starts off a little depressing considering the last movie. The star of the last movie, Dusty finds out that there is something wrong with his engine and is forced to quit racing. Instead he joins a fire & rescue team, where they have to bond together to battle a big wildfire in a national park. 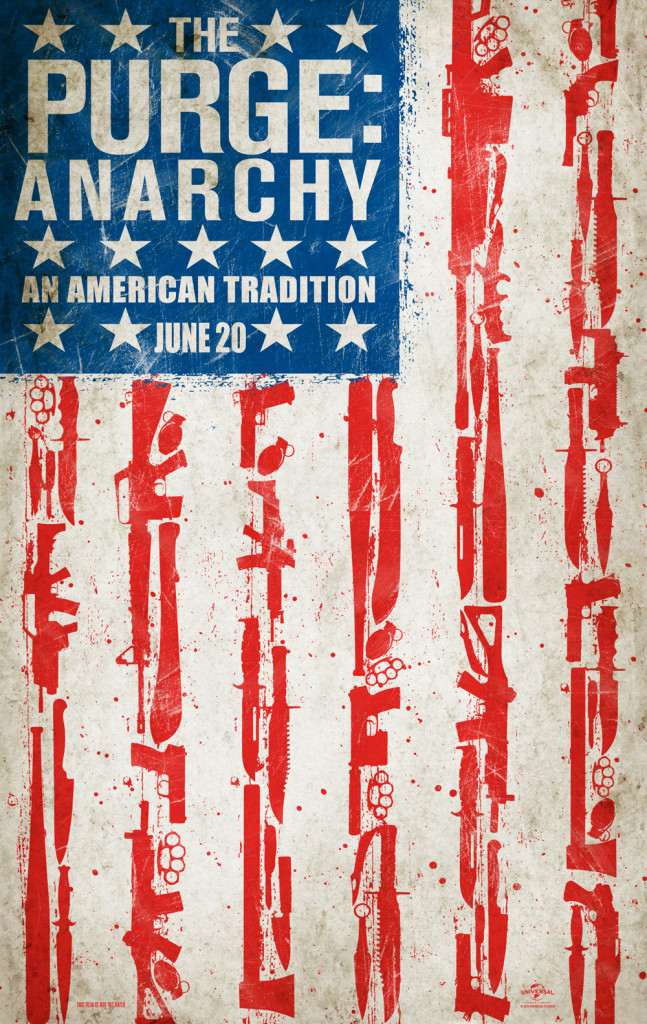 – The sequel to last year’s horror movie The Purge comes the sequel The Purge: Anarchy. I will admit that the final trailer makes this looks LOADS better than the previous ones and actually makes the plot bearable. However the premise is still stupid. In the near future “The New Founding Fathers” have made it so once a year for 12 hours, that all crime is legal and as they repeatedly point out in the trailers, including murder.  Except that it seems that all the purge is meant to do is just let the Rich murder the poor with no consequences. This time a man (played by Frank Grillo recently from Captain America: Winter Soldier) is out for revenge against those that killed his brother but is distracted by helping out some innocents when they get caught up in the purge. Still doesn’t seem to make a ton of sense on why murder is the only thing that they do every year instead of more white-collar crime. 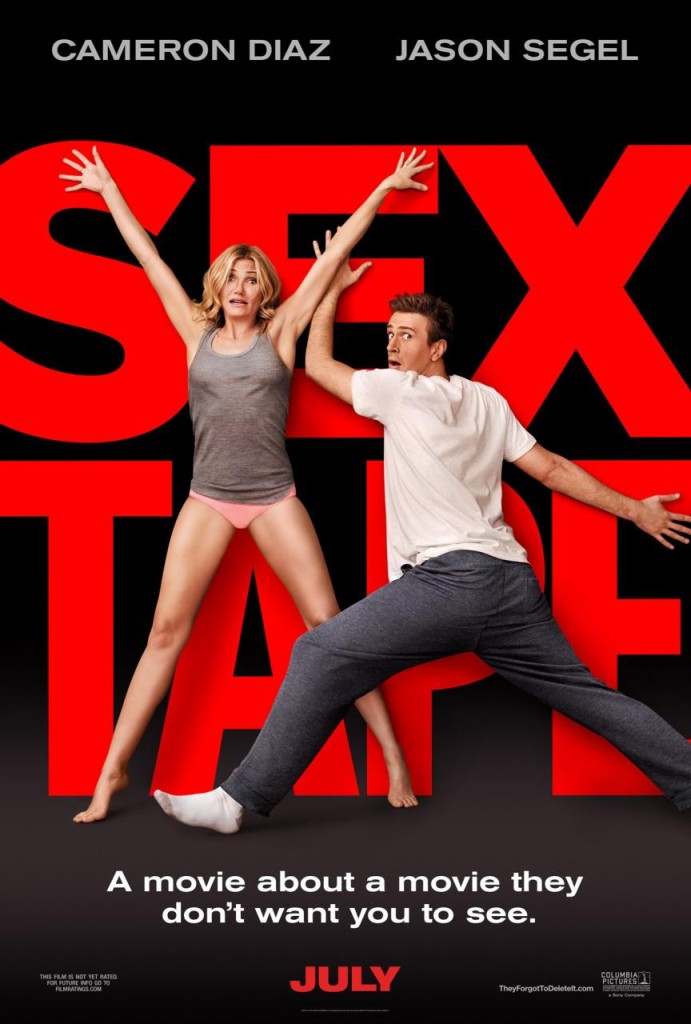 – A couple that used to be more sexually active before they had kids, decide to try to regain the spark by making a sex tape with a multitude of positions. Instead of deleting the video, they end up syncing the video to the cloud. From there, misadventure abound including having the tape being held hostage and breaking and entering. Lesson not learned in the movie is don’t make a sex tape or learn how to use technology before you use it.