– The sequel to the first Equalizer that was based on a TV series itself. Denzel Washington returns as Robert McCall, the retired Marine and intelligence officer, doing mundane jobs while in his retirement. This time, he spends his time righting wrongs and working as a Lyft driver. However, things gets personal for him when someone kills his best friend and former coworker Susan Plummer. This movie is probably most notable for begin the first sequel in Denzel Washington’s career, which just seems kind of crazy. 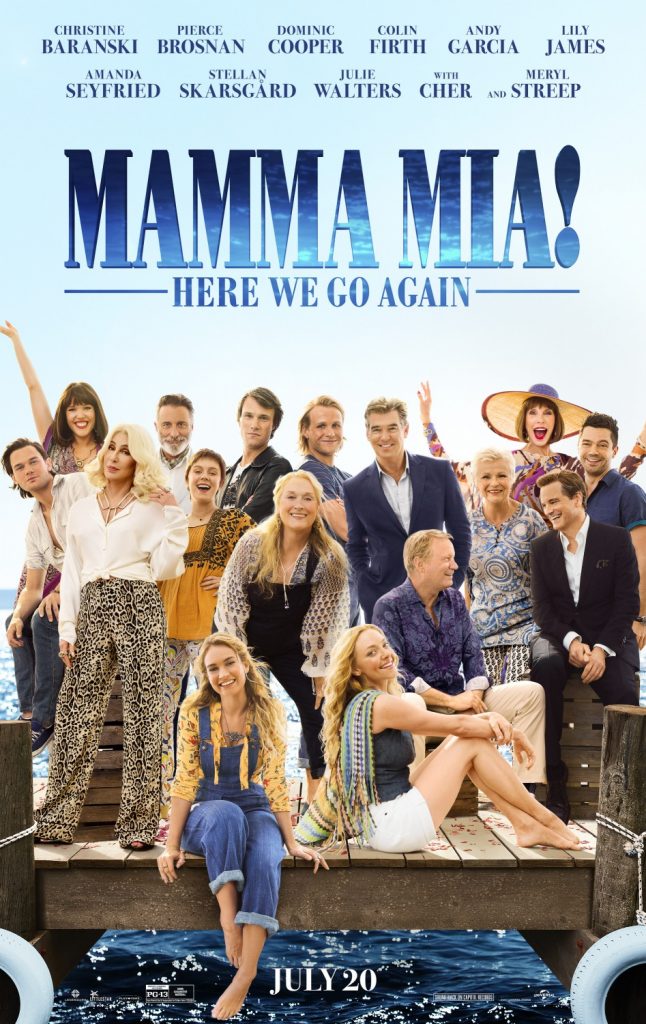 – The Sequel/Prequel to 2008’s Mamma Mia that itself was based on the Broadway musical based on ABBA music. This unnecessary sequel uses more music from ABBA while telling the story of Donna when she met all of Sophie’s potential dads, as Sophie is attempting to reopen her now dead mother’s hotel. Sophie is now pregnant herself and has a bonding moment with her fathers and understands what her mother went through. I’ll always be biased against this movie for both having Meryl Streep but also killing off her character. 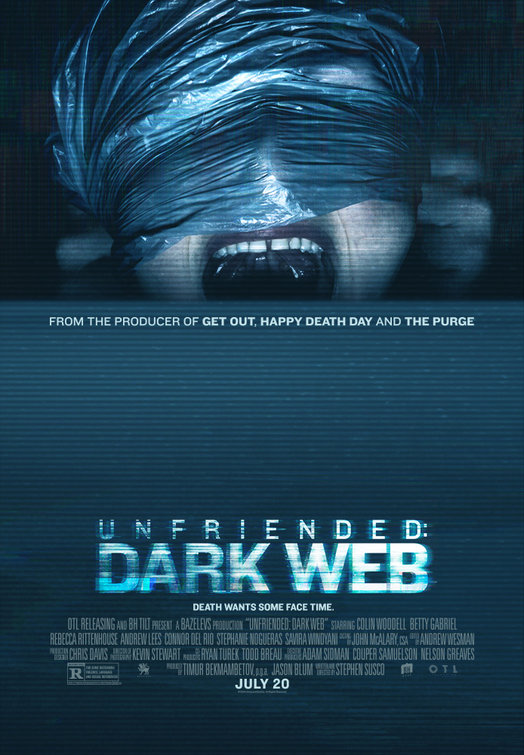 – A sequel apparently in name only to 2015’s Unfriended. Showing it’s a bad idea to just take things that you shouldn’t, a man discovers a laptop in the lost and found and then not wiping it like he should have or checking the contents before claiming it as yours then plays online games with friends in the midst of weird behavior online and on the laptop. He then discovers dangerous and disturbing videos of people being tortured or killed, then receives threats that if he or his friends disconnect or call the police they will all be killed, with things spiraling violently out of control and a big conspiracy being found out. The connection to the “The Dark Web” seems to be pretty tenuous at best. The most interesting thing about this version of Unfriended, is that it actually comes in theaters with two different endings, though it’s said that only one of the endings is actually the true ending.