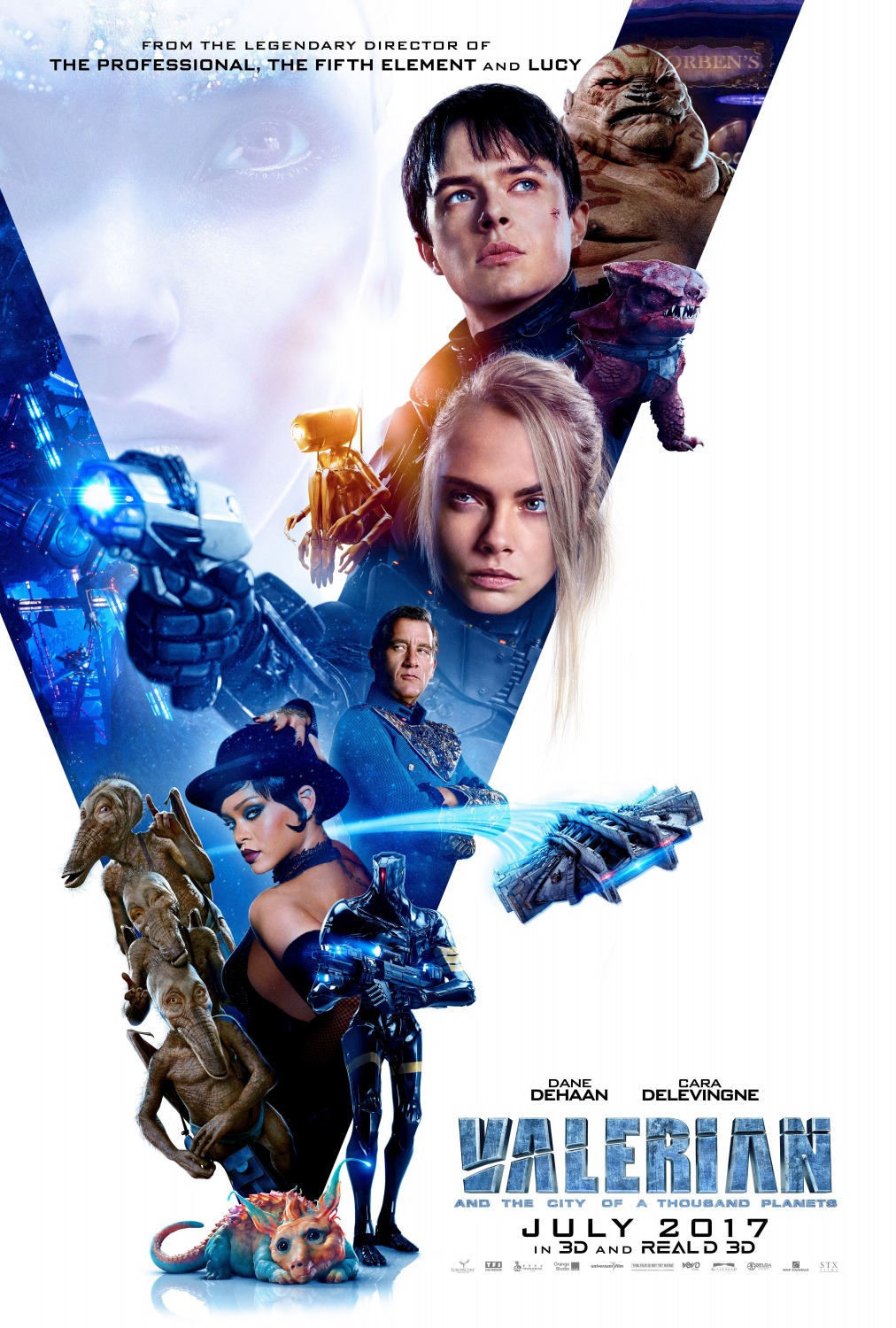 Valerian and the City of a Thousand Planets

– Though it may seem to us that Valerian and the City of a Thousand Planets has come out of nowhere, Valerian is actually based on a very long running French comic series. The film is being touted as a return to the style of the Fifth Element, which was also directed by Luc Besson. However in this case, Valerian and the City of a Thousand Planets is both crowd-funded and personally funded by Besson himself, making Valerian the most expensive independent movie ever made and more critical that it does well in theaters.

In this adaptation, partners Valerian and Laureline are assigned by the minister of defense to investigate and defend the vast city of Alpha and keep it safe for the various species of the galaxy gather. When they discover that Alpha is threatened, Valerian and Laureline race against time to stop them and jeopardizing the future of the entire universe. 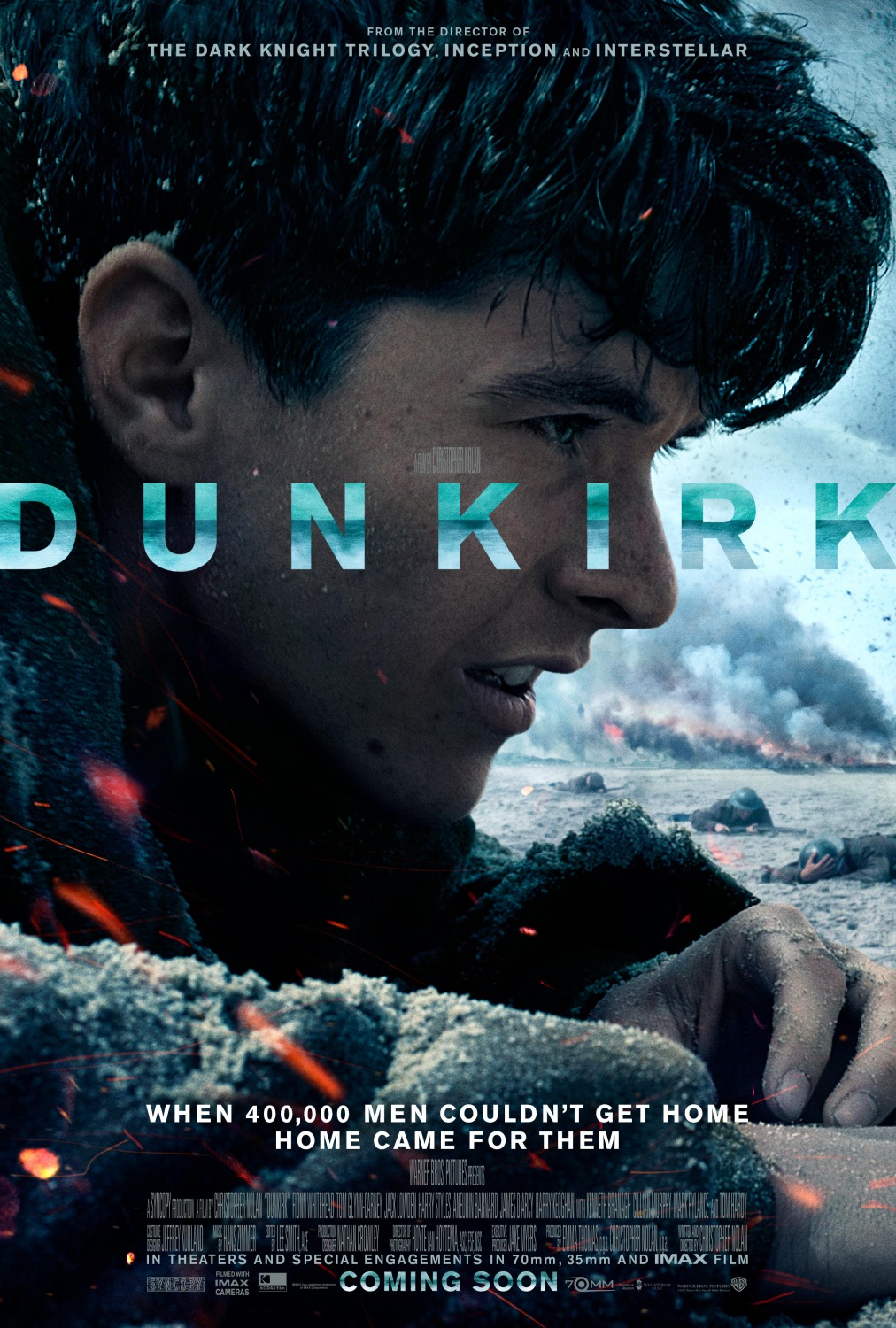 – The newest film by Christopher Nolan since Interstellar. Nolan returns to a more down to earth movie (in this case literally since his last movie was Interstellar) with the story of Dunkirk, based on a true story. During an attack in May 1940, outside the French city of Dunkirk, Allied forces were needing to be evacuated back to British soil while under attack by Nazis. Because the waters were too shallow for Navy vessels to rescue the soldiers, smaller naval and civilian boats rescue over 300,000 people and bring them across the shortest span of the English Channel to bring them to safety. 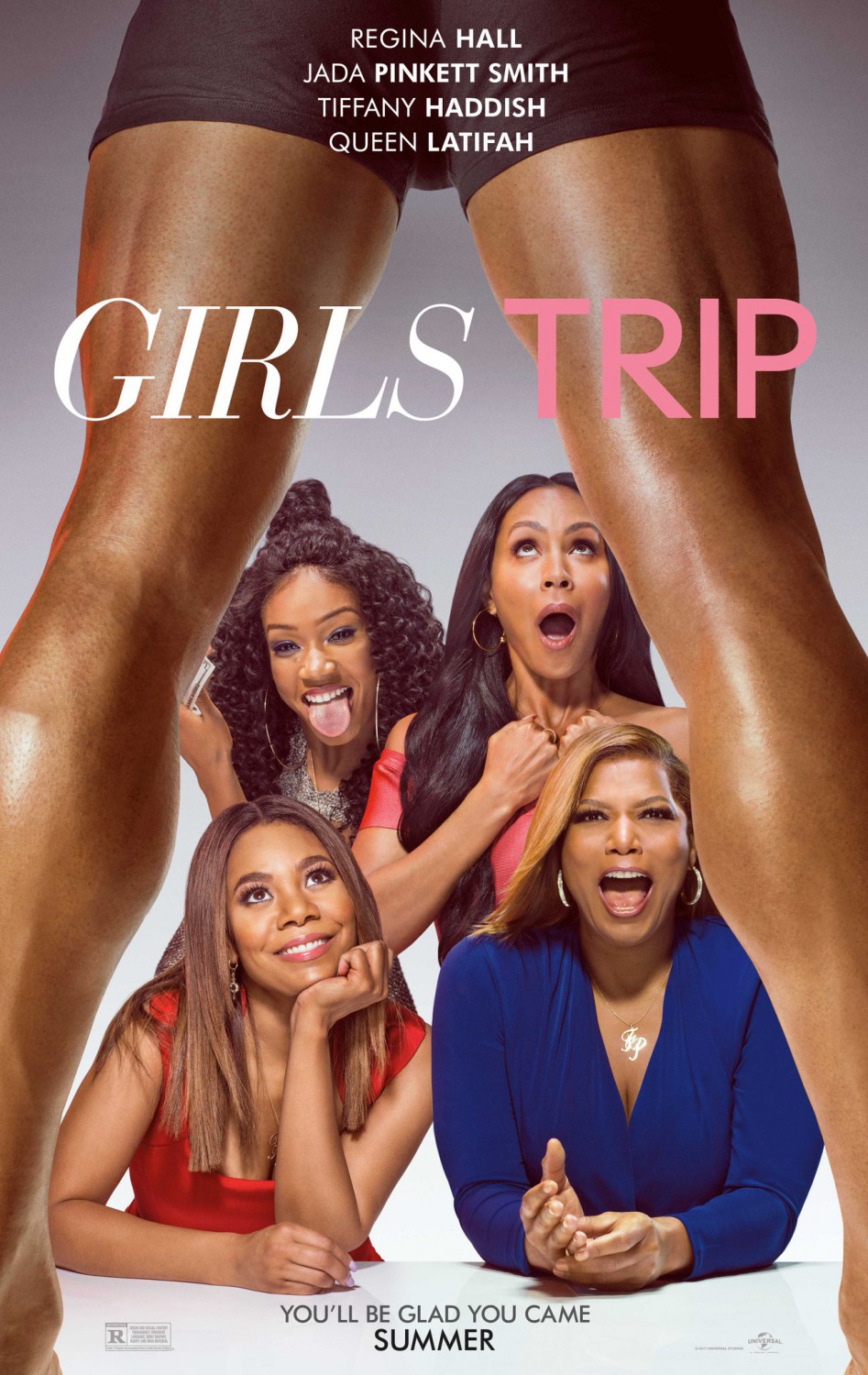 – 4 friends take a trip to New Orleans for the Essence Music Festival and rekindle their friendship while getting crazy and drunk.