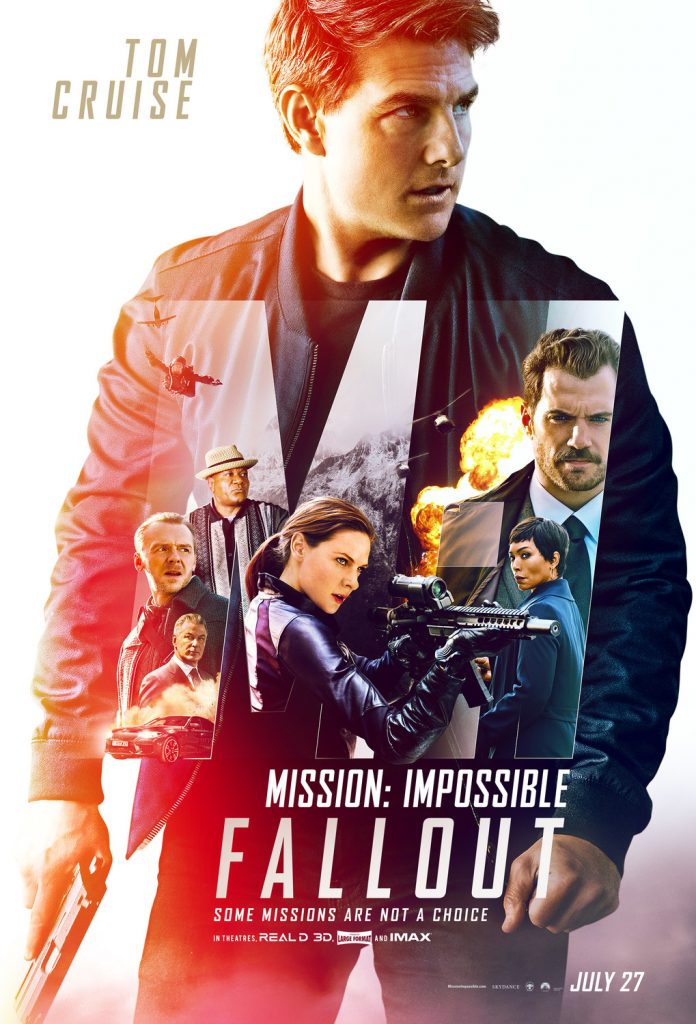 – The sixth installment to the Mission Impossible franchise, and the sequel to Mission: Impossible- Rogue Nation. So far probably best known for causing “Mustache Gate” with Henry Cavill on Justice League by him not being able to shave it off on reshoots making Justice League’s terrible effects.

In Mission: Impossible – Fallout, Ethan Hunt and his team are assigned to capture 3 stolen plutonium cores in order to stop nuclear bombs from being used on the Vatican, Jerusalem, and Mecca or other international targets. When their chance to retrieve the plutonium ends up with them stolen in a setup, Ethan and his team are forced to join with CIA assassin August Walker to track down stop arms dealer John Lark and his group of international terrorists called the Apostles that want to use the atomic bombs to cause the maximum amount of suffering in the world to start a new world order. Through secret missions, double crosses, car chases, and dangerous stunts, they must find a way to stop the bombs before it’s too late. 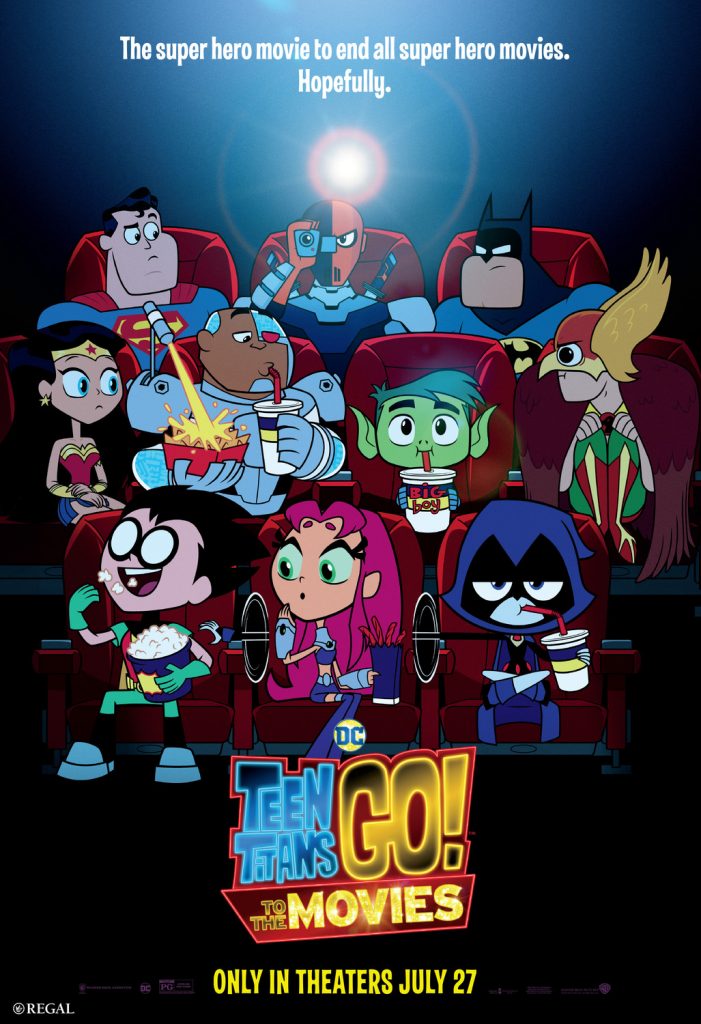 Teen Titans Go! To The Movies

– Taking place during the fifth season of Teen Titans Go!, the Teen Titans notice that all the super heroes are out and making movies of their own in Hollywood and becoming famous heroes; even minor league heroes are finding the limelight. Robin is determined to make the switch from sidekick to movie star, though with the Teen Titans acting more as jokes than superheroes they don’t find success in Hollywood. Robin thinks that the way for him to get noticed is to have an arch-nemesis. They find one in the classic Teen Titan villain, Slade, who has a plan to take over the world with only the Teen Titans Go team, bumbling that they are, to stop him.