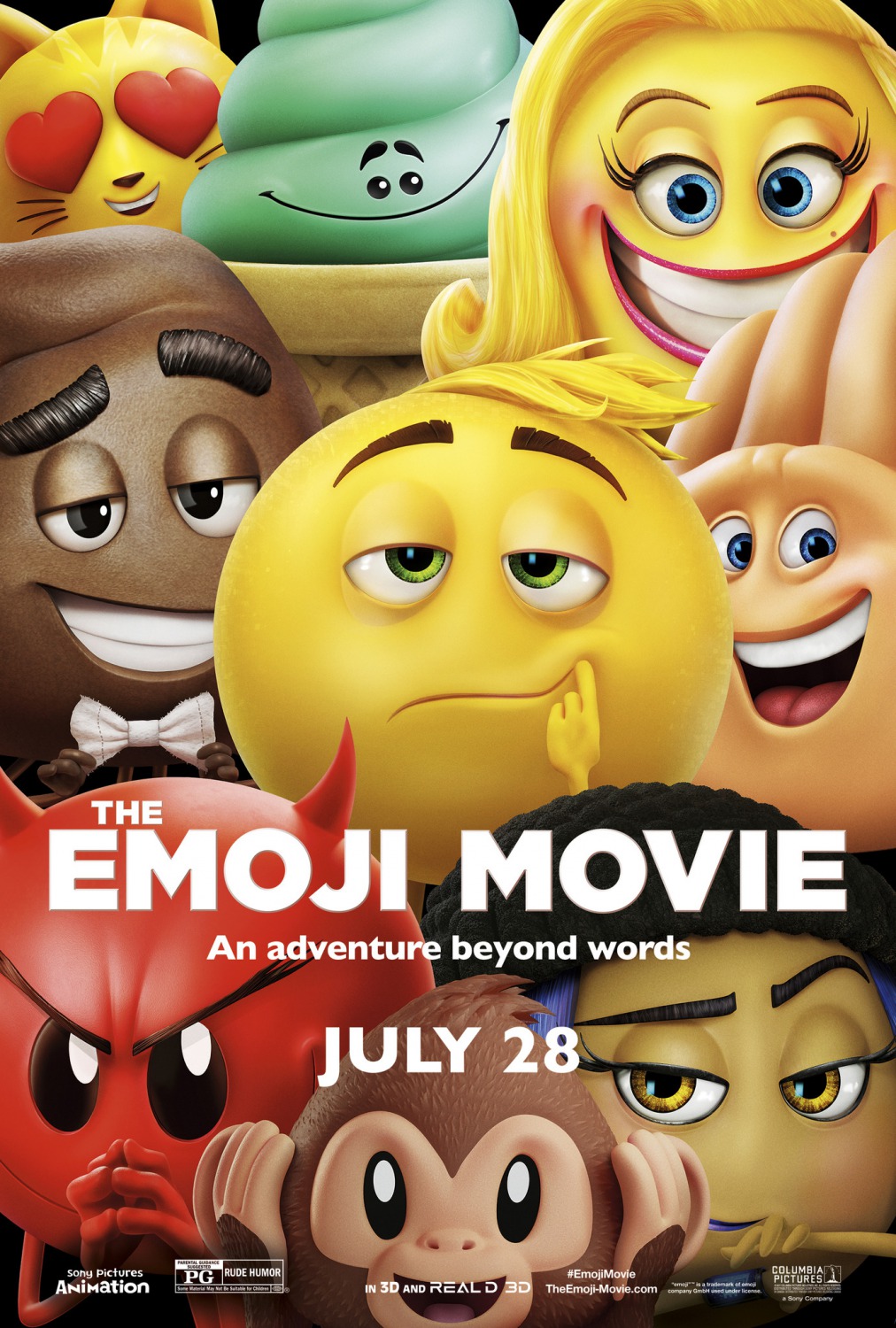 – As the run up for the release of The Emoji Movie, we knew things were bad with the original trailer. Things then got worse as the original reviews began to pour in. Now that it’s released we can say that totally a dumpster fire. Someone, somewhere thought that emoji were actually better than words with that being a literal plot point of the movie. Not only that but there is tons of product placement, like Sony phones, YouTube, and apparently heaven being Dropbox. Inside a smartphone (with usually only lasts 2 years by the way), the world of Textopolis is inhabited by different emoji, waiting for their turn to be chosen. Gene is a “Meh” emoji who has more than one expression and considered a glitch. Wanting to have more than one face, he joins a hacker “Jailbreak” and a Hi-5 emoji to try become normal. Let’s assume it doesn’t go well. 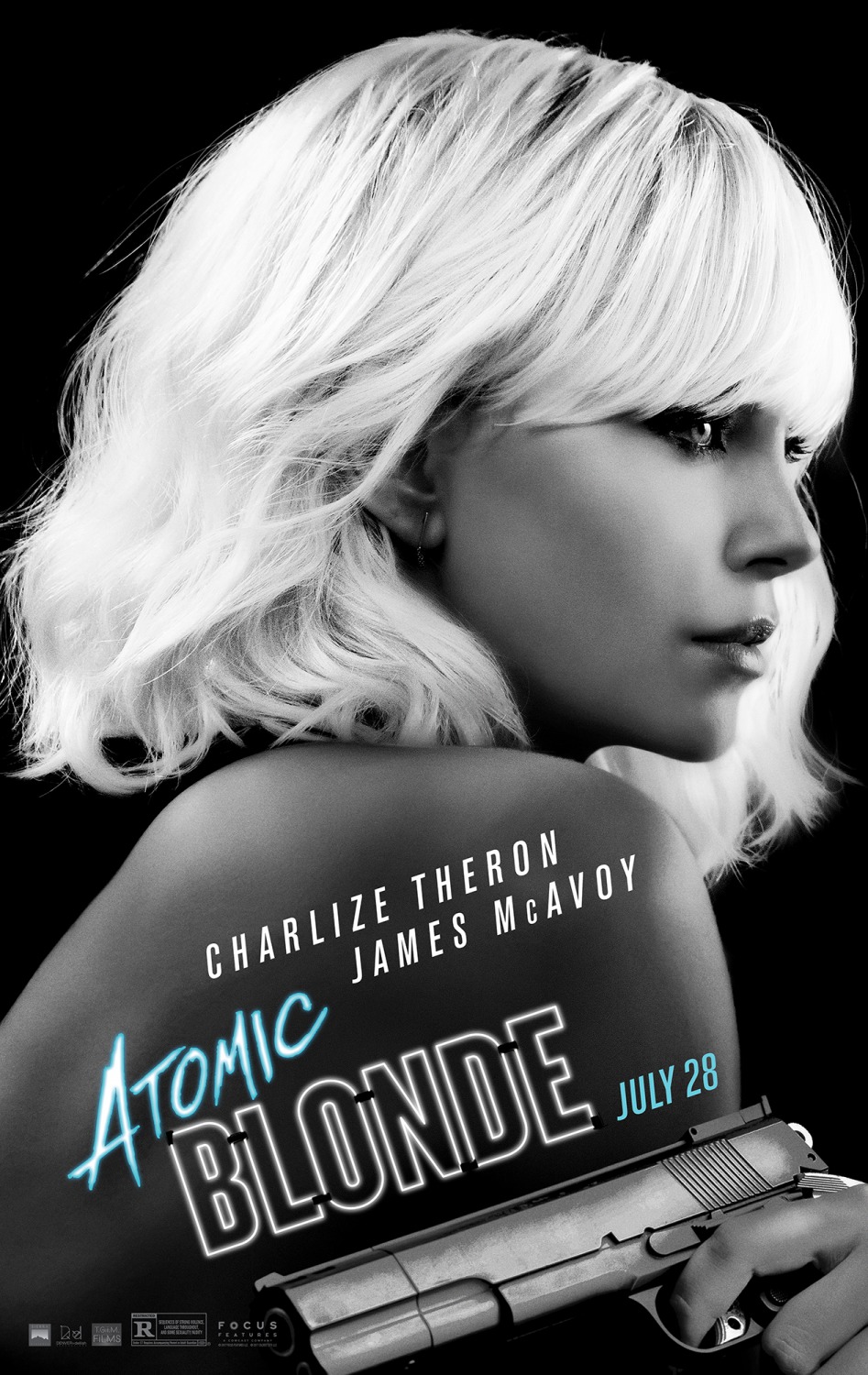 – Though it’s not readily apparently from the trailers that I’ve seen (especially on TV), Atomic Blonde is set during before the fall of the Berlin Wall in 1989 and is based on a 2012 Graphic Novel titled “The Coldest City.” In this adaptation, Lorraine Broughton is a top agent from MI-6 and is sent to Berlin to investigate the death of a fellow secret agent and discovers that a list of secret agents that are active in the Soviet Union has been stolen and others are trying to sell the list to the highest bidder. Despite being set up, Lorraine does her best to stay alive and bring those at work to justice.