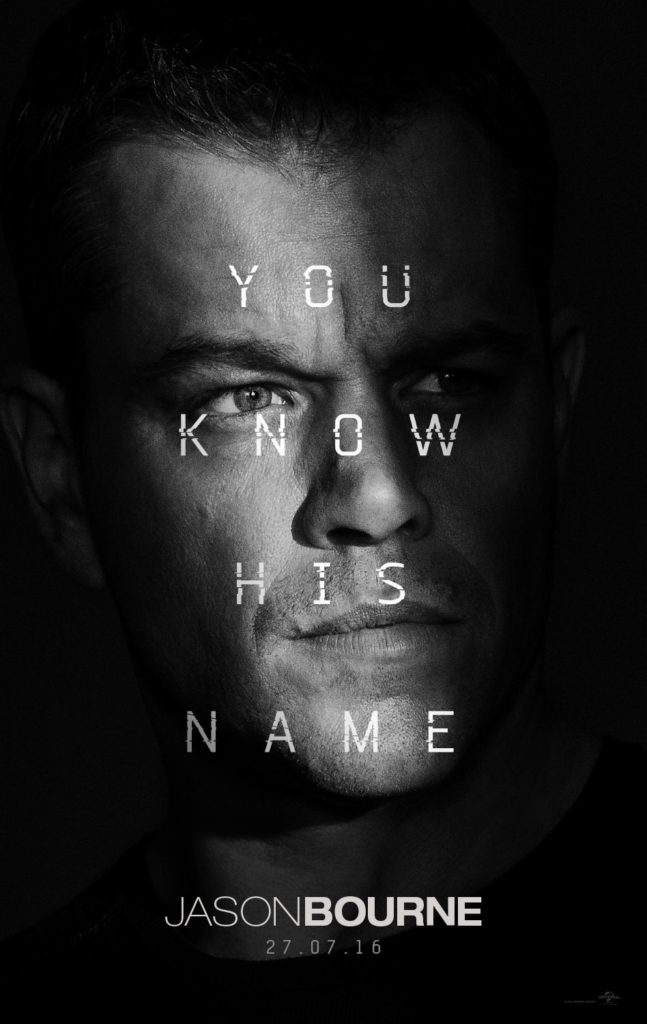 – Matt Damon is back as Jason Bourne for the fifth installment of the Bourne film series. This Jason Bourne is the sequel that will instantly make you feel old. The original Bourne Identity was released in 2002. The spin-off, The Bourne Legacy, starring Jeremy Renner was released in 2012. Jason Bourne is a sequel to the fourth film, The Bourne Ultimatum from 2007, making this sequel nearly 10 years after the last one was released. In the 10 years since The Bourne Ultimatum, Jason Bourne has completely recovered his memories. The CIA director and the head of the CIA Cyber Ops Division and former CIA operative Nicky Parsons are looking for Jason Bourne and try to flush him out. However Nicky Parsons wants Jason to know the truth about Operation Treadstone and its connection to his father but the connections lead to an even bigger current operation that uses the internet itself to spy on the citizens of the world. 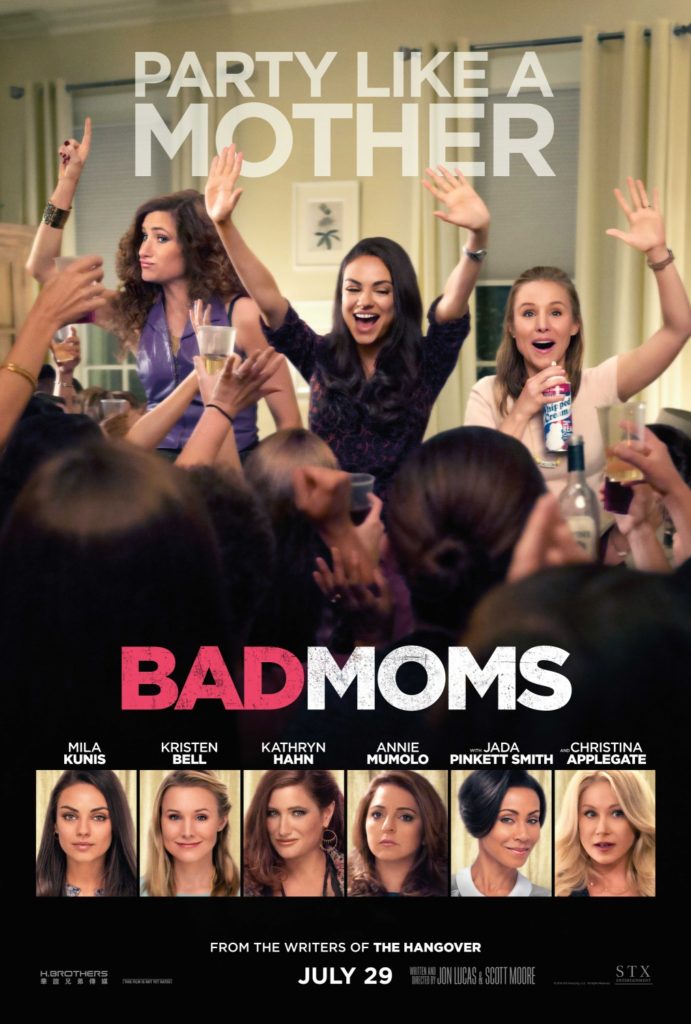 – An overworked mother stretched too thin finally snaps after too many demands to her attention from the PTA and decides to party and get away from the her usual responsibilities. Two other moms join her in her partying ways and decide to take down the head of the PTA and her own group of perfect moms. 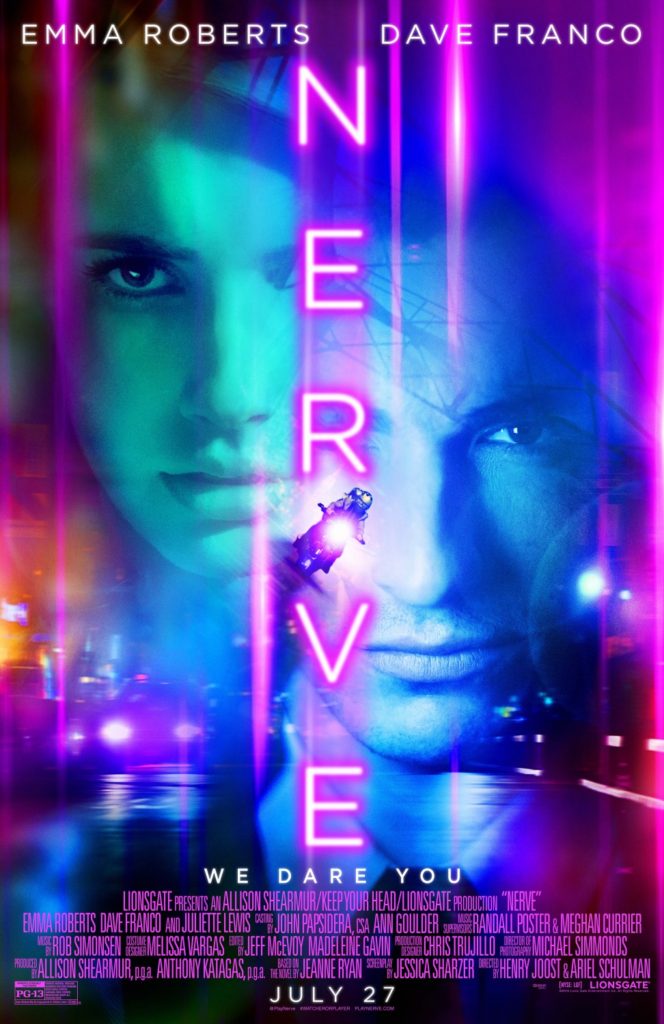 – A high school senior gets involved in a terrible online game of taking ever escalating dares for money and those watching from the sidelines paying to watch the stunts be performed. However, as dares get worse and get more sinister, she discovers that her identity is stolen and those behind the game of Nerve hold her hostage until she finishes their game.