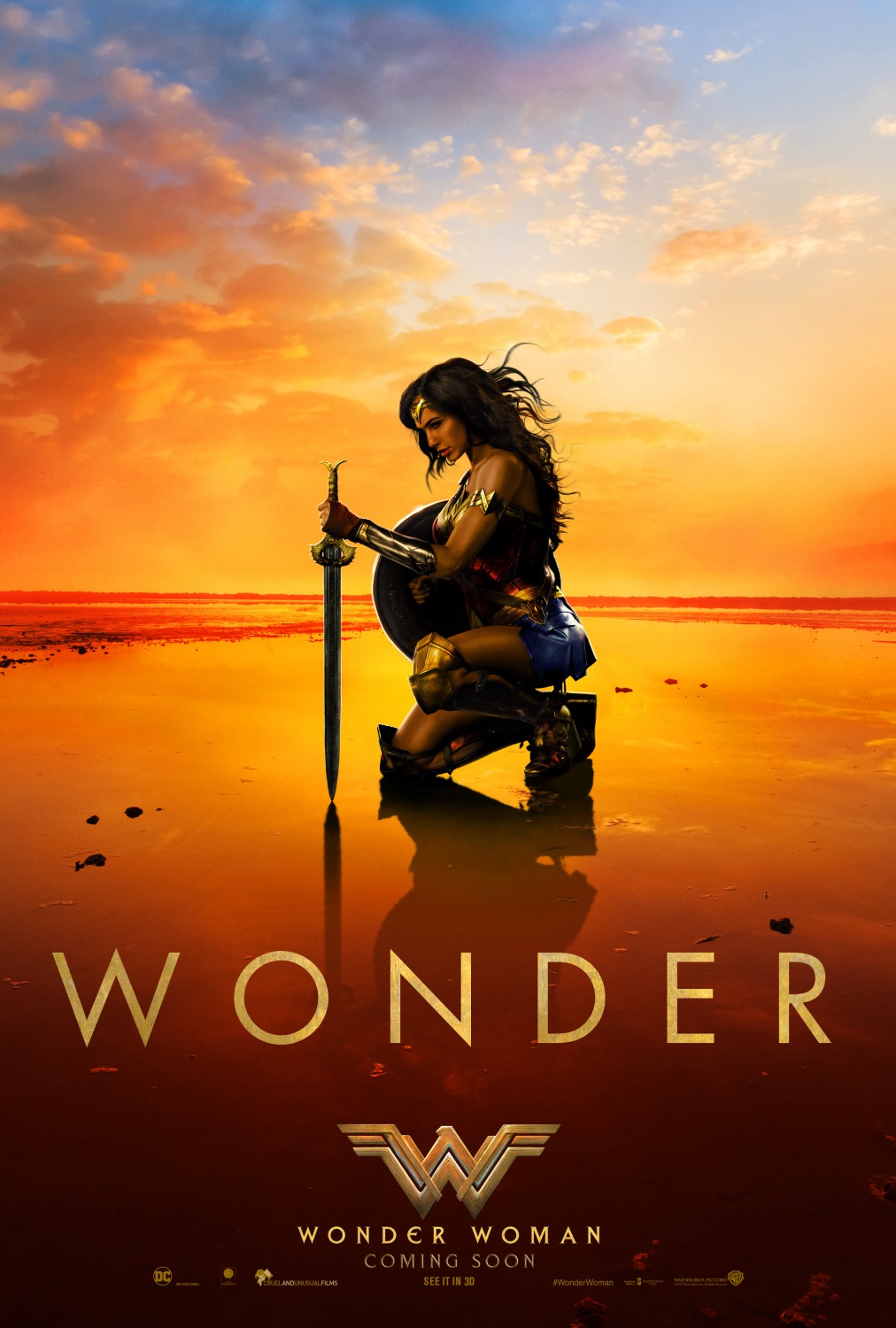 – The first big woman superhero movie is here and despite Marvel’s headstart, it’s Woman Woman with it’s chance to try to save the DC Cinematic franchise. Taking a different tact from the original Wonder Woman original story (and in part to differentiate itself from Captain America), the Wonder Woman movie takes place during World War I. It starts on the isle of Themyscira with the Amazons until Steve Trevor crash lands on the island. This leads to Diana Prince leaving the island and entering the world, determined to stop the “Great War” and the God of War Ares that she believes is behind all of it. 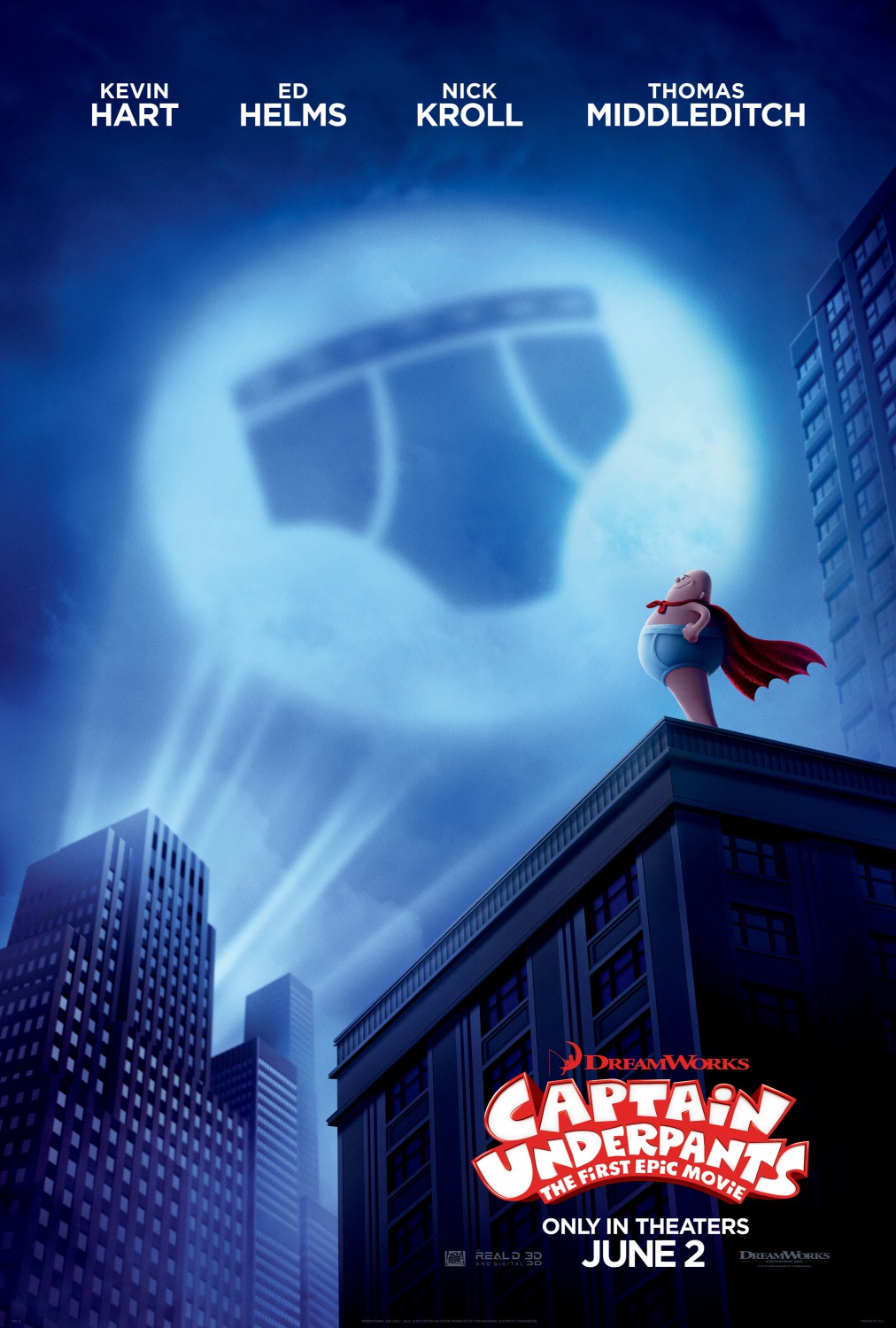