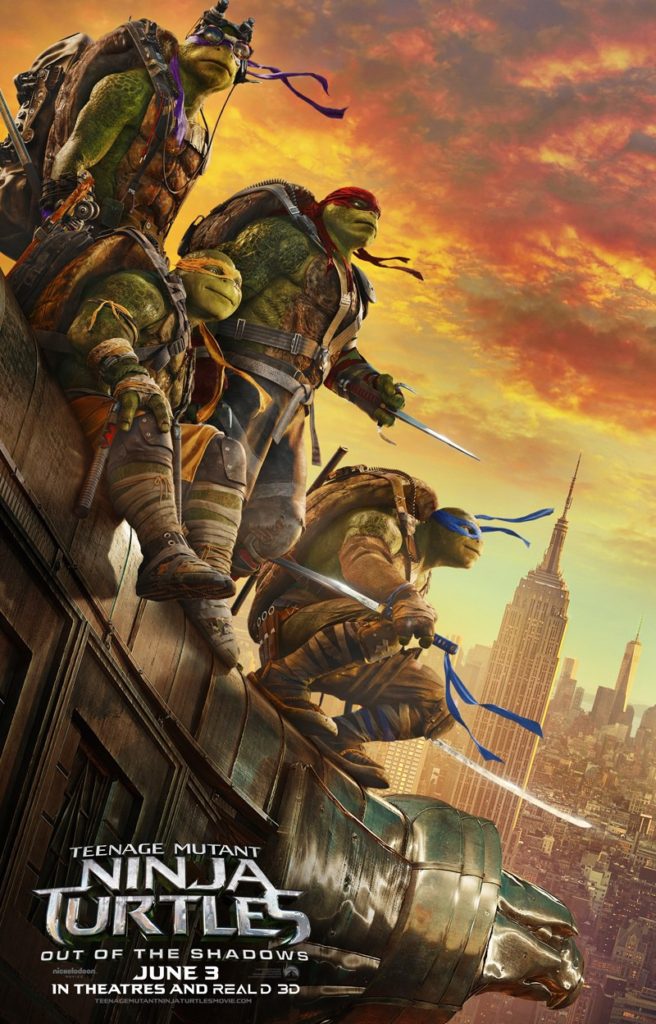 Teenage Mutant Ninja Turtles: Out of the Shadows

– The Teenage Mutant Ninja Turtles are back from their last horrible movie with another. Shredder escapes while being transferred between prisons and joins forces with mad scientist Baxter Stockman. Using a serum he wants to use to transform the world, Baxter Stockman transforms the henchmen Bebop and Rocksteady into mutant monsters. April O’Neil, Vernon, and Casey Jones join with the Turtles to try to take down Shredder and his allies when the alien Krang also emerges as an even bigger threat. 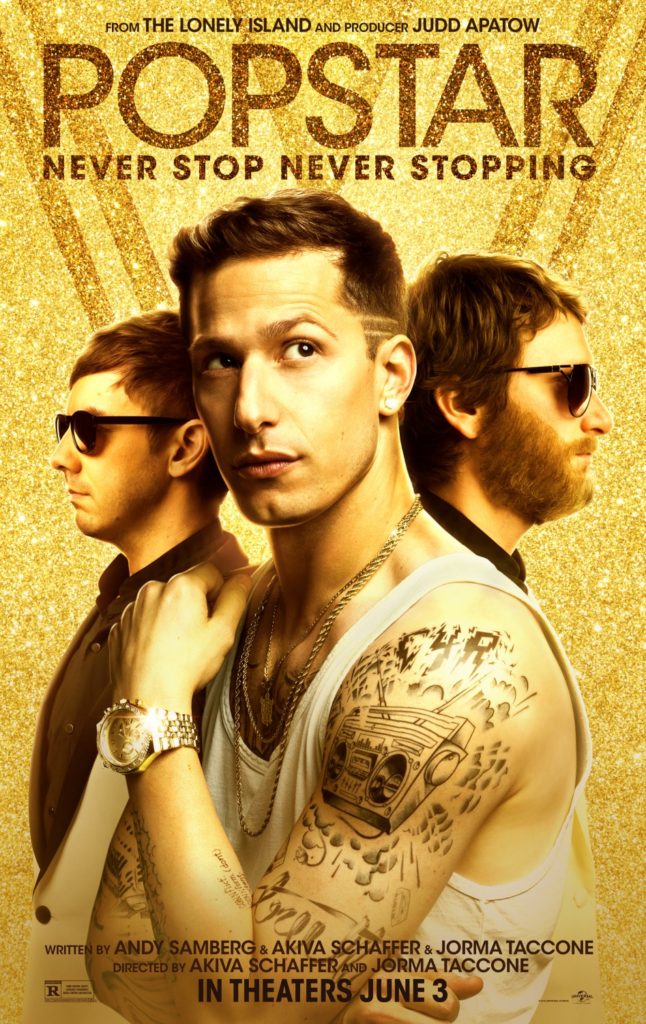 – A cross between Justin Bieber’s Believe and the comedy group Lonely Island, Popstar: Never Stop Never Stopping is mockumentary about the life of popstar Conner4Real (formerly Conner) who used to be in the hit group Style Boyz before becoming a hit solo artist. When his latest album doesn’t sell, the out of touch Conner4Real becomes increasingly desperate to regain his popularity, all in front of the documentary cameras to catch every moment as he crashes to the bottom. 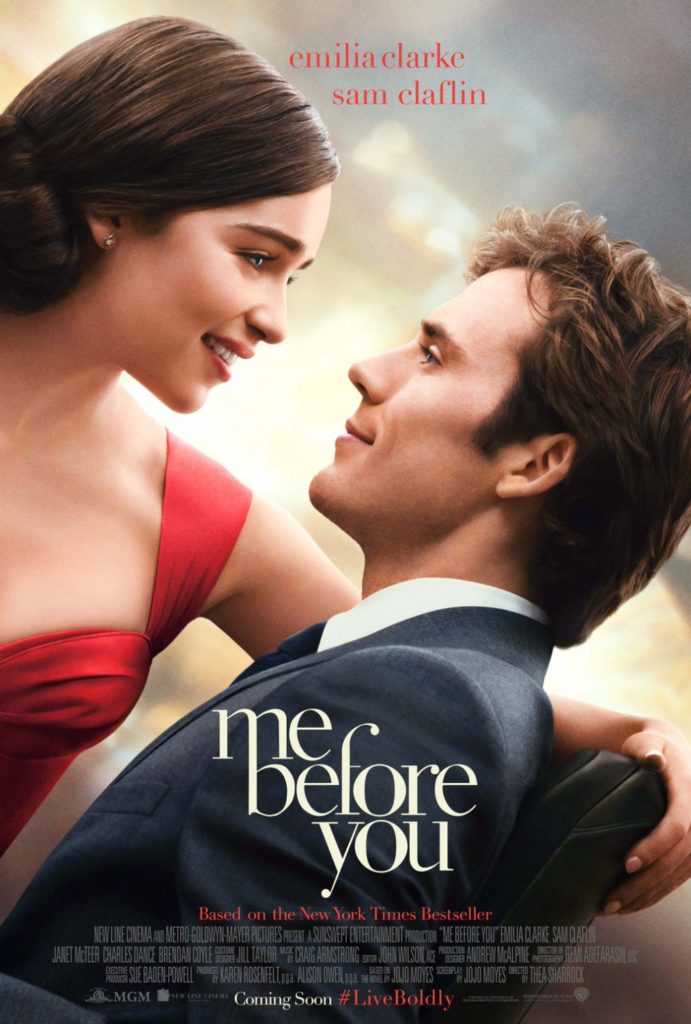 – Me Before You is the film adaptation of the book of the same name, and follows the caregiver Louisa, who started the new profession of caregiver for a paralyzed man named Will Traynor. Bitter at the world for becoming paralyzed after a motorcycle accident, Will initially dismisses and ignores Louisa. Louisa tries to make a difference in Will’s life and help him enjoy life again. Once he learns to enjoy life and falls in love with Louisa, they both try to make their lives better for as long as they can. Be careful, while the trailer makes the movie sound very cheerful, it does have a sadder ending that may throw some people off.