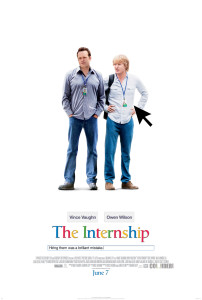 – Two out of work guys get an internship for a chance to work at Google. This is definitely a fish out of water comedy. 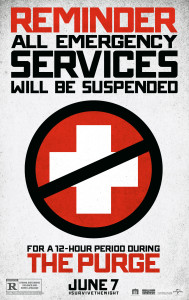 – For some reason in the future, all of societies problems are fixed by having a 12-hour period, once a year, without any laws. Then people try to attack others.

These are a couple limited release shows we’ve talked about previously on the show.

Much Ado About Nothing – This is the Joss Whedon modern version of the William Shakespeare with most of his usual cast. (This is a good thing)

Rapture-Palooza – This is the fun movie with Anna Kendrick and Craig Robinson about life after/during the rapture.