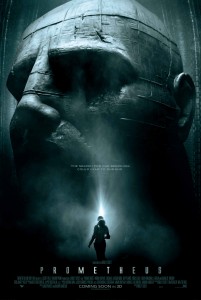 – A supposedly only sort of prequel to the Alien franchise, Prometheus sets the beginnings of the rest of the Alien movies that came afterwards. Also a lot of criticism comes from the trailers that seem to reveal most of the plot. However, it has been getting a lot of early buzz and the 3D is supposed to be pretty good if that’s your thing. 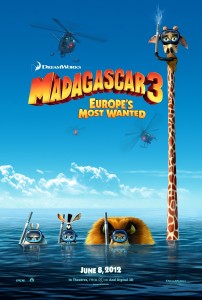 – The third sequel in the Madagascar franchise and the first in 3D. The animals are trying to America and only made it to Europe and are on the run from Animal Control. If the funniest bit that you can promote is Chris Rock doing the joke “Afro Circus” repeatedly then the movie probably isn’t that great. And I really no longer want to support Chris Rock after he said that voice work was the easiest thing in the world and getting paid a million dollars. I know MANY people do it better then him would love that kind of money.