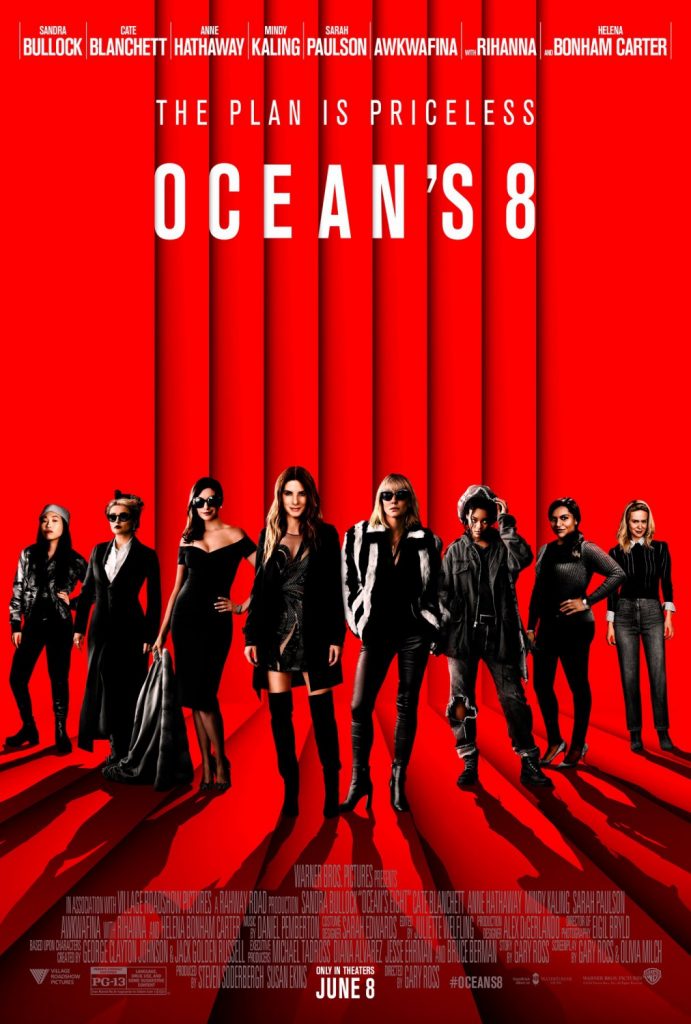 – After nearly 6 years of planning, Danny Ocean’s sister, Debbie Ocean spent her jail time planning her revenge and the biggest heist of her life. She partner’s with the best people in the field, though some that you wouldn’t think would be interested in a heist, like a jeweler, a suburban mother, a fashion designer, a hacker, and more to pull of a stealing a necklace worth more than $150 million during and expensive gala. 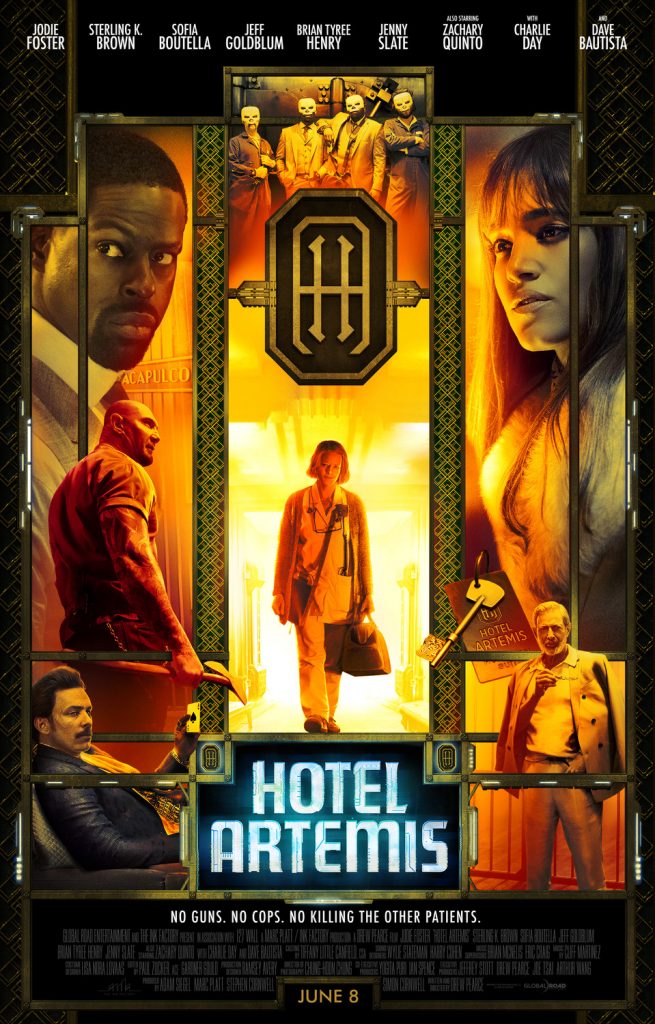 – In a dystopian riot filled future Los Angeles in 2028, the Hotel Artemis is a members only 13 story hospital for criminals disguised as a hotel. The hotel runs by a strict set of rules designed to keep criminal activity outside the hotel and those not trustworthy from doing anything shady. When criminals are injured when accidentally steal diamonds from the mob boss and owner of hotel, they bring violence and disaster to the hotel run by a nurse that had lost her license that has been running the hotel for 20 years. 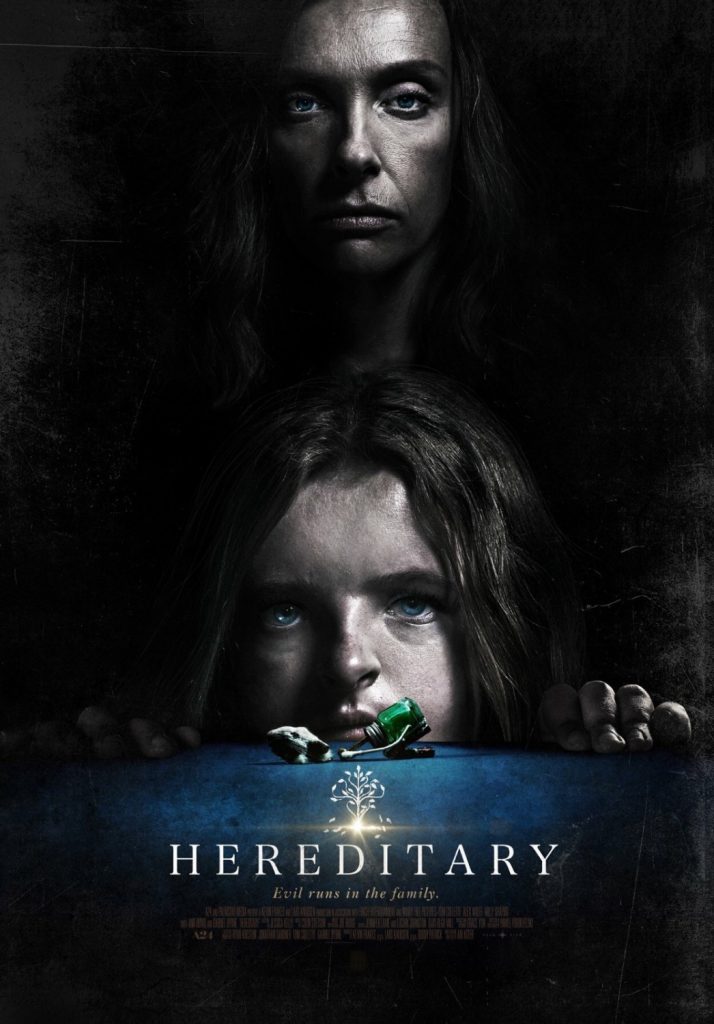 – After a strange grandmother passed away, her family discovers increasingly odd and tragic things happening to them thanks to their relation until things meet their shocking end that you wouldn’t expect.