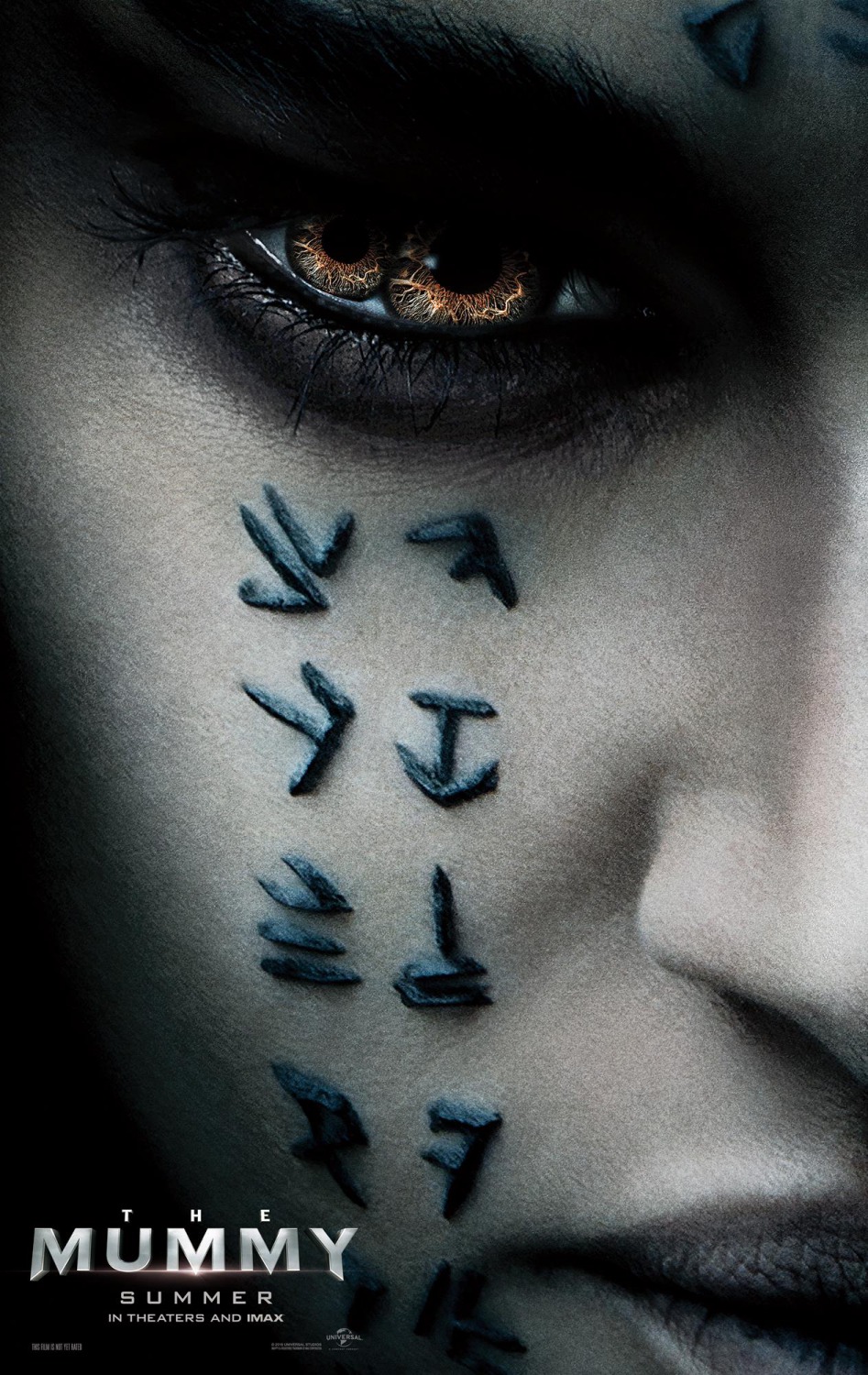 – Universal attempts to start their “Dark Universe” (aka “Monsterverse”) for the third time after attempting to start it with both The Wolfman and Dracula Untold and now pretending they don’t exist while also having this be a reboot of the series originally done by Brandon Frasier. In this latest incarnation, Nick Morton (played by Tom Cruise), a mercenary that steals from ancient sites to sell artifacts to the highest “underground” bidder. While under attack in the Middle East, they discover the remains of Ahmanet, an Egyptian princess mummy buried for thousands of years. She rises and steals the lifeforce of others to return her body to normal, while Nick is cursed and chosen to become the new host of the God Set. 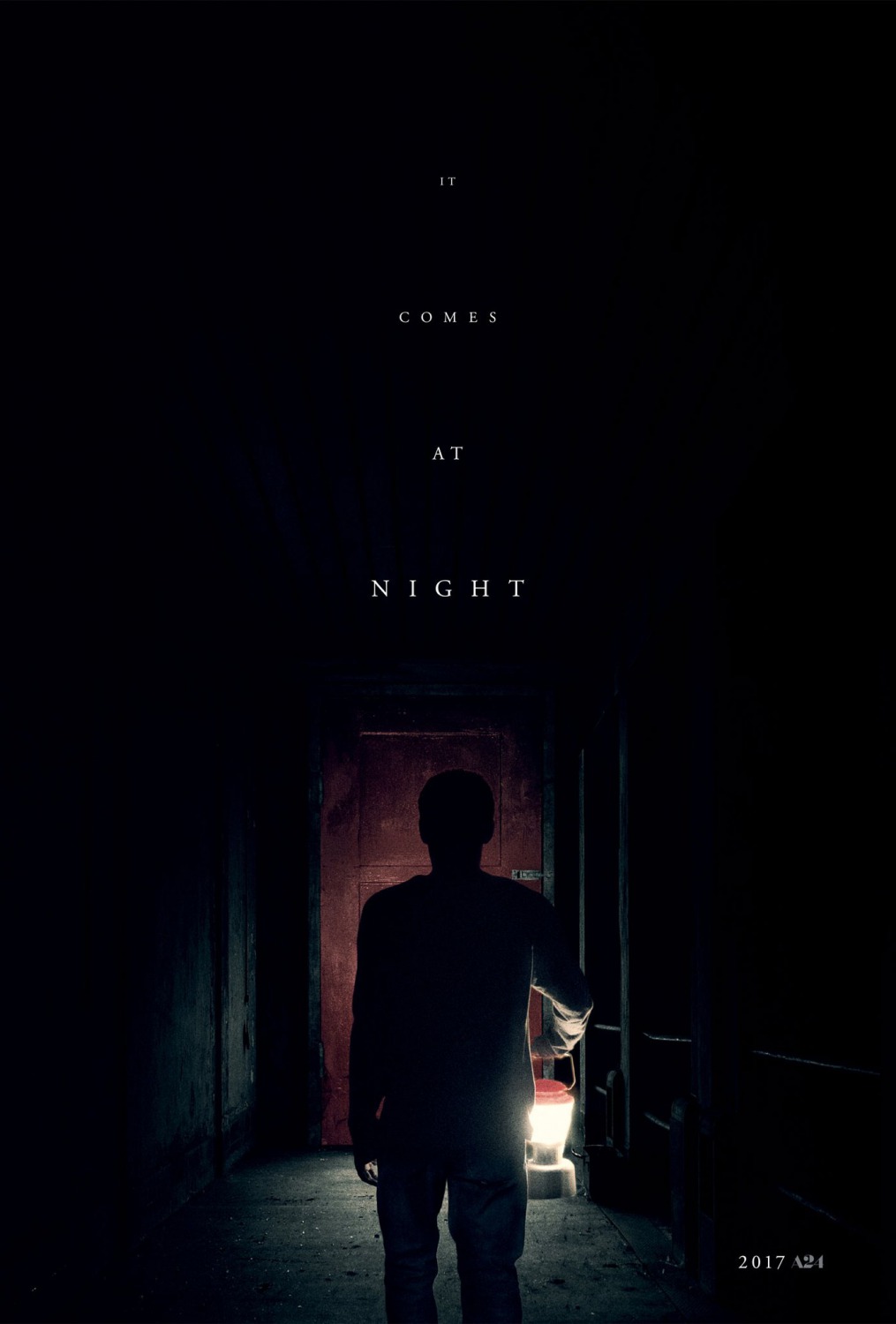 It Comes At Night

– A pandemic has taken over the world and a family struggling to survive is tested when another family arrives seeking refuge. Paranoia and distrust take over as the order they have try to survive. 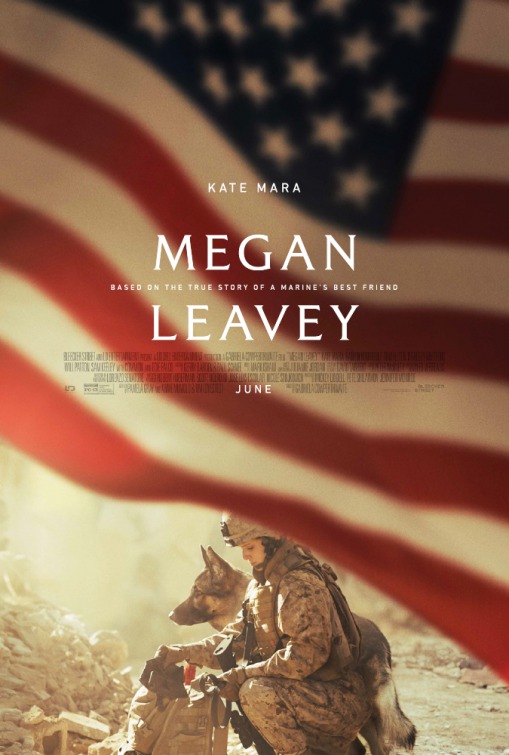 – Based on the true story of Megan Leavey, a Marine corporal who bonded with an aggressive bomb dog named Rex and served together for over 100 missions in Iraq until an explosion hurt them both.