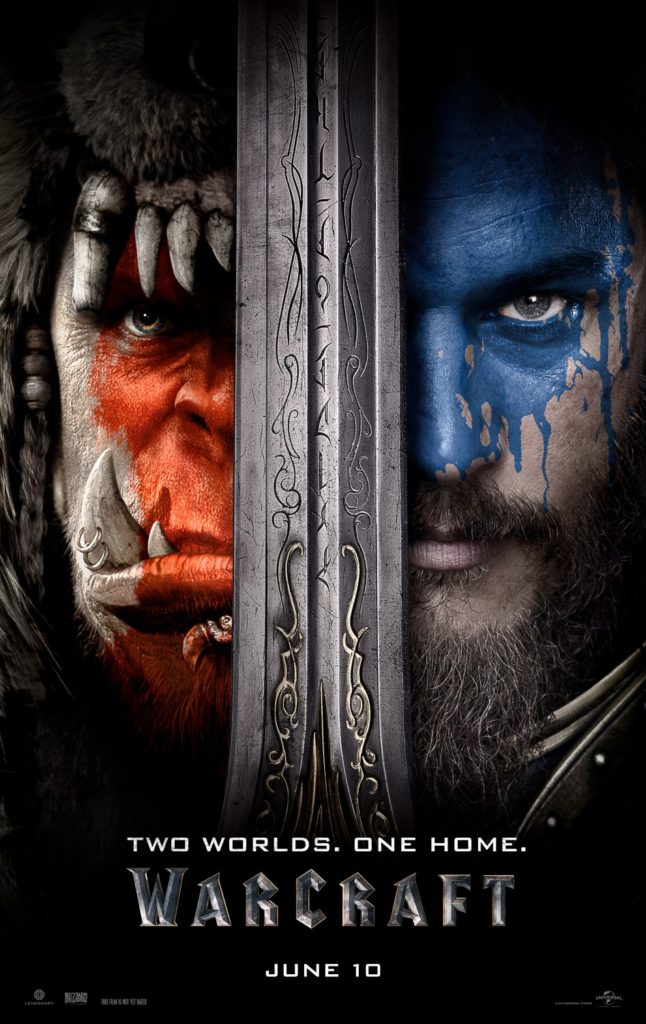 – Warcarft is based on the series of video games and their spin-off novels. When the Orc home world starts to die, the orc clans unite to form “The Horde” and use a magic portal to escape to the human realm of Azeroth to try to colonize and invade their new realm. When the King of Azeroth, King Llane discovers what the Orcs are doing, he unites with warrior Anduin Lothar, and the wizard Medivh to protect the humans against the invading Hoarde. As the war goes on, leaders on both sides wonder if their war is the way to resolve their differences.

– Now You See Me 2 is the sequel to 2013’s Now You See Me and has the Four Horseman magicians return after being blackmailed by a tech superstar into stealing a powerful chip that would allow the owner to be able to crack into any computer system. At the same time, their new leader Dylan Rhodes continues to try to get his revenge on the person is responsible for the murder of his father. We really enjoyed first movie but with how the movie ended we’re really not sure how this sequel set up would work. We were hoping it would continue with the Horseman in their new roles instead. 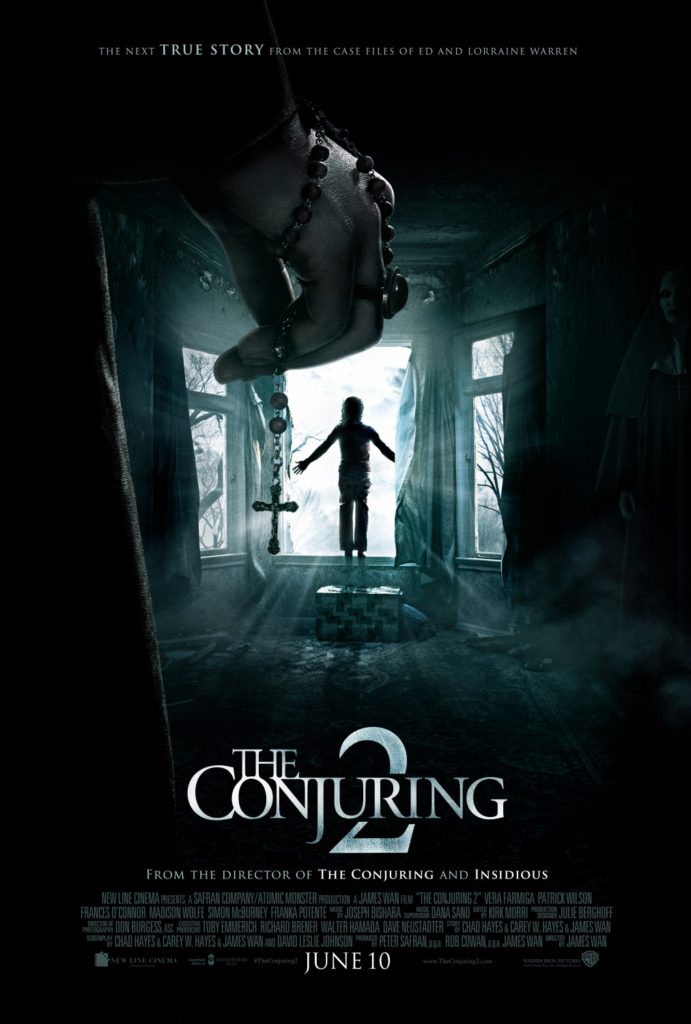 – The sequel to the The Conjuring. The movie follows The Warren’s during their time investigating the Amittyville Horror case and then being called over to Enfield in North London, to investigate the Enfield Poltergeist, where a young single mother and her 4 kids are being haunted and possessed. Lorraine Warren has visions that her husband, Ed Warren being impaled by a demonic looking nun. During their investigation of the Enfield Poltergeist, they discover that this nun is actually the force behind the hauntings and it is a race against time to stop the hauntings before Ed or someone else is killed. Though The Conjuring 2 is “based on a true story“, this again has to be taken with a huge grain of salt as the real story is barely even related to the story of the movie. In this case it seems that the movie was created after reading a paragraph summary about The Warren’s and another about the Enfield Poltergiest and combined the two.