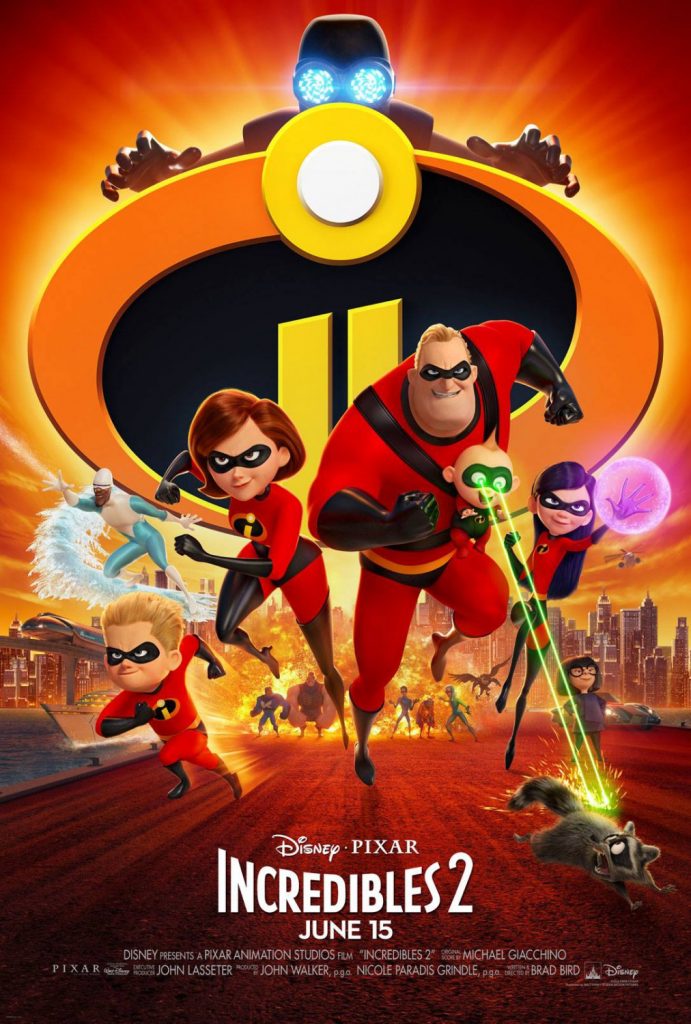 – One movie we’ve been waiting a long time for has finally arrived! 14 years after the original, Incredibles 2 picks up right where the first movie left off. The Parr family has had their cover blown and is breaking the law, but Helen aka Elastigirl gets a chance to protect people in a PR stunt to help win people over to the side of Superheroes again. With Helen out of the house, that leaves Bob aka Mr. Incredible at home to take care of the children, including Jack-Jack and his unchecked powers, while helping Dash and Violet at school. All seems to be heading toward success and being under control until the villain Screenslaver comes on the scene and tries to ruin superheroes chance to make a comeback. 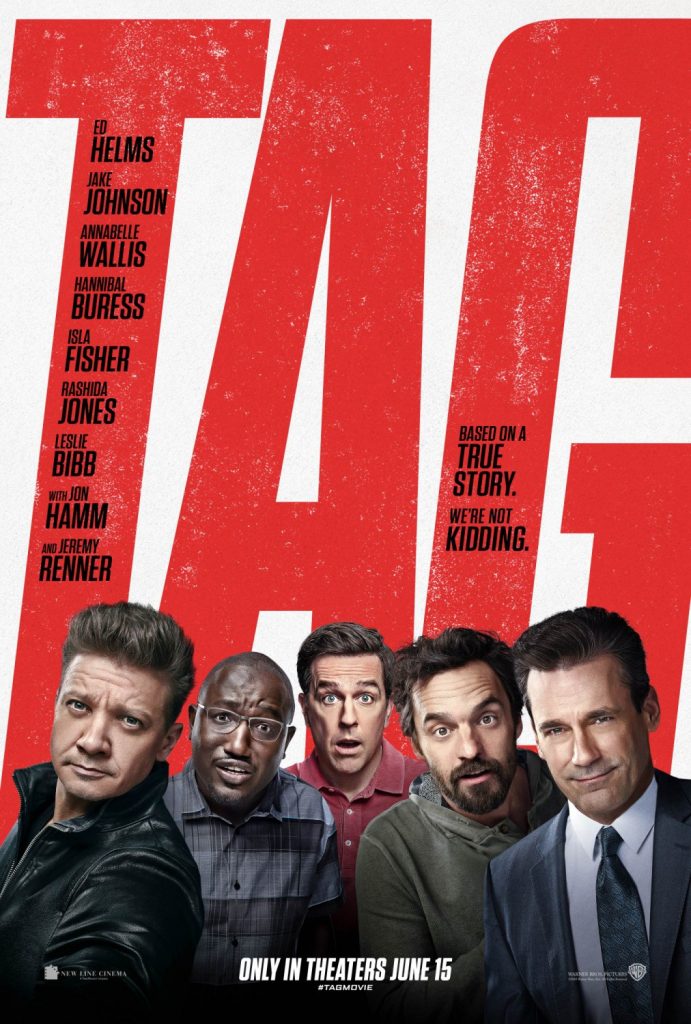 – Incredibly based on a true story that had their story sold to make a movie after being published in the Wall Street Journal, a group of five friends meet every year for 30 years to play a game of no-holds-barred tag for the entire month of May. That includes risking safety, jobs, relationships, and more as they try to take each other on. They keep the game going as it’s allowed them to come together and be involved in each others lives even though life has made them go in different directions. Though when the one undefeated champion wants to leave the game because of his wedding, the group gangs up in order to finally tag him to keep him playing. The film is also well-known for having Jeremy Renner break his elbow and wrist falling 20 feet after performing a stunt and then performed it again while still in casts. 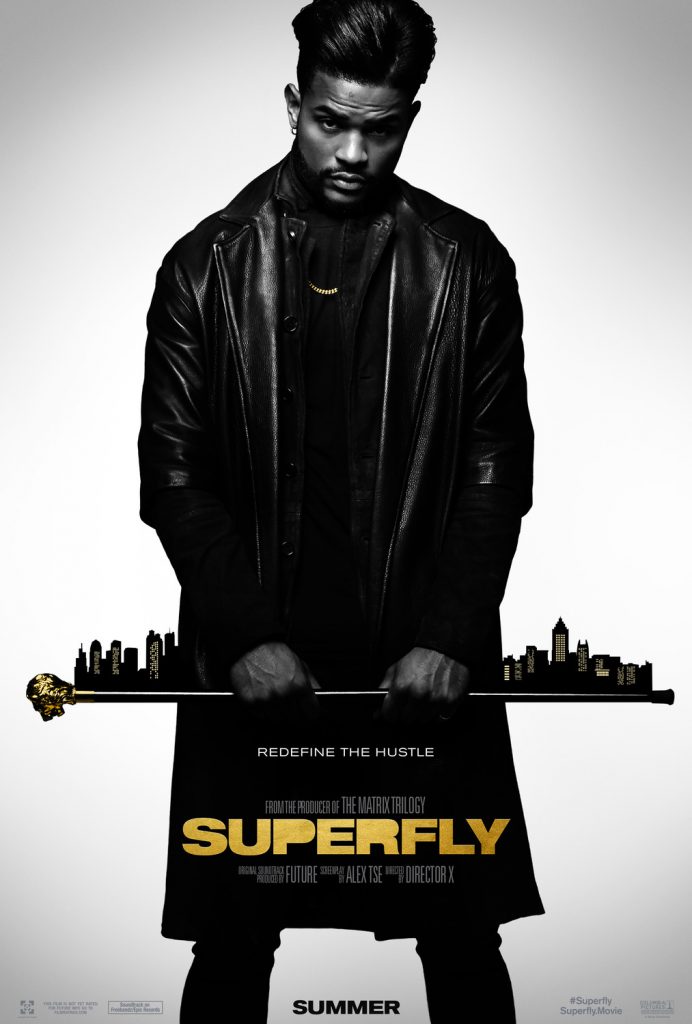 – In theaters June 13th – Superfly is a remake of a 1972 blaxploitation film “Super Fly” (as two words). Following the classic trope, Youngblood Priest, an Atlanta drug dealer tries to do one last job before gets out of the trade before he’s killed. Except this last job goes south and he has to escape a rival gang, a drug supplier, police, and more.