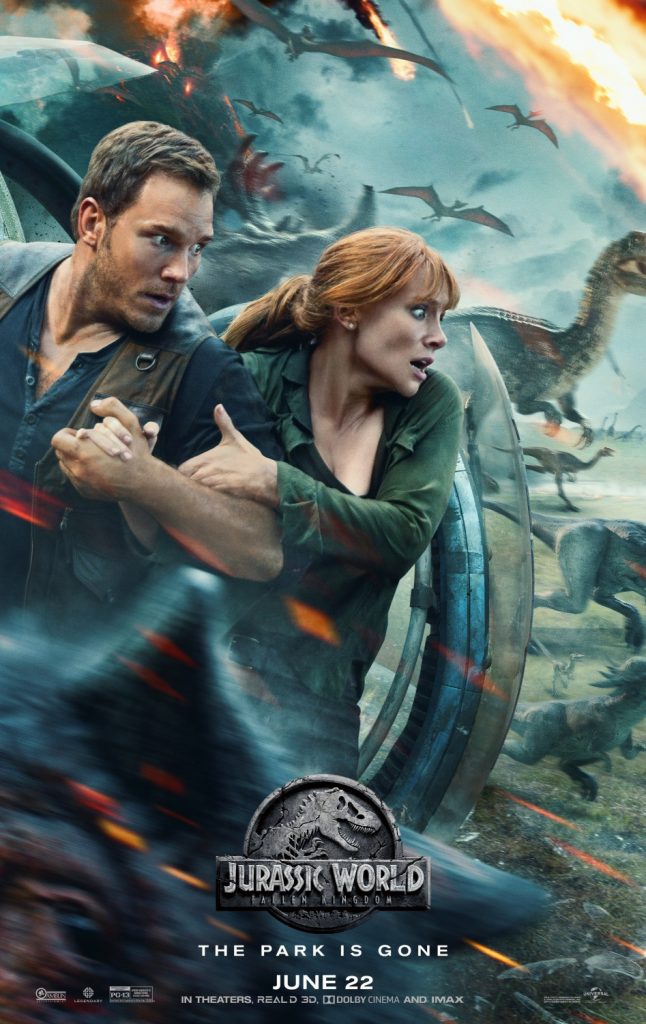 – Three years after the end of Jurassic World on Isle Nublar, and the remaining dinosaurs are in trouble as the volcano on the island has become active and ready to erupt. Going on a mission to save several species, they soon find that they have been set up. Their benefactor is using them as a way to cash in on the dinosaurs and they uncover a conspiracy including new breeds that threaten the entire world.