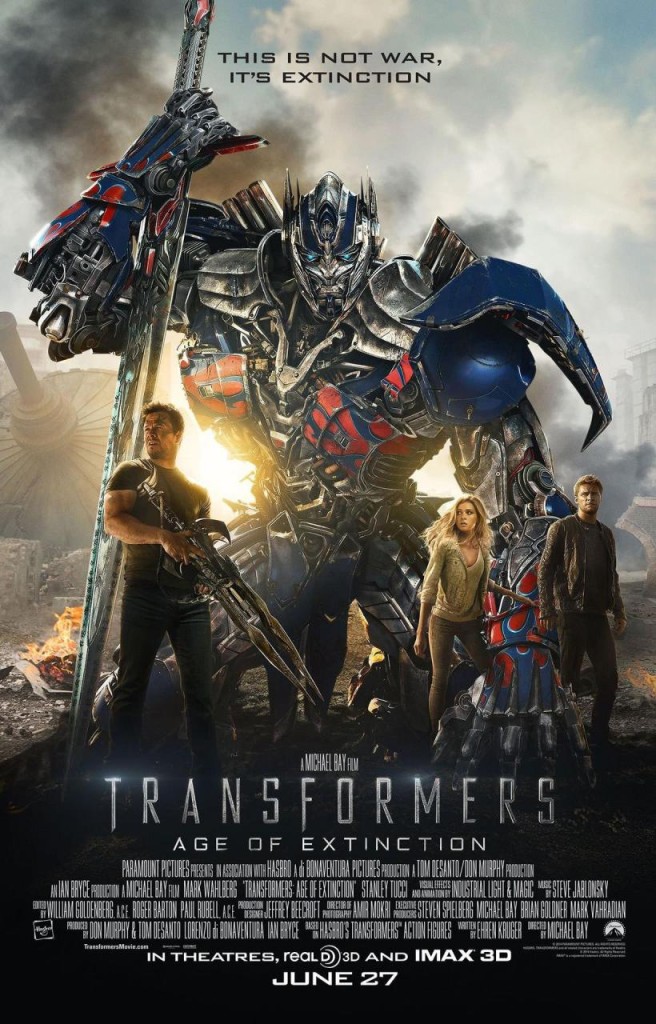 – Tranformers: Age of Extinction aka Transformers 4 is the newest in the Transformers franchise. This is the one that had a man throw an air conditioner at Michael Bay in Hong Kong. Luckily this one features a whole new cast of human characters. Taking place four years after the last movie, with much of Chicago destroyed, and the Transformers on both sides are being hunted down. Optimus Prime is discovered by a man who was going to scrap a Semi for parts and the family get wrapped up in the new Autobot struggle. 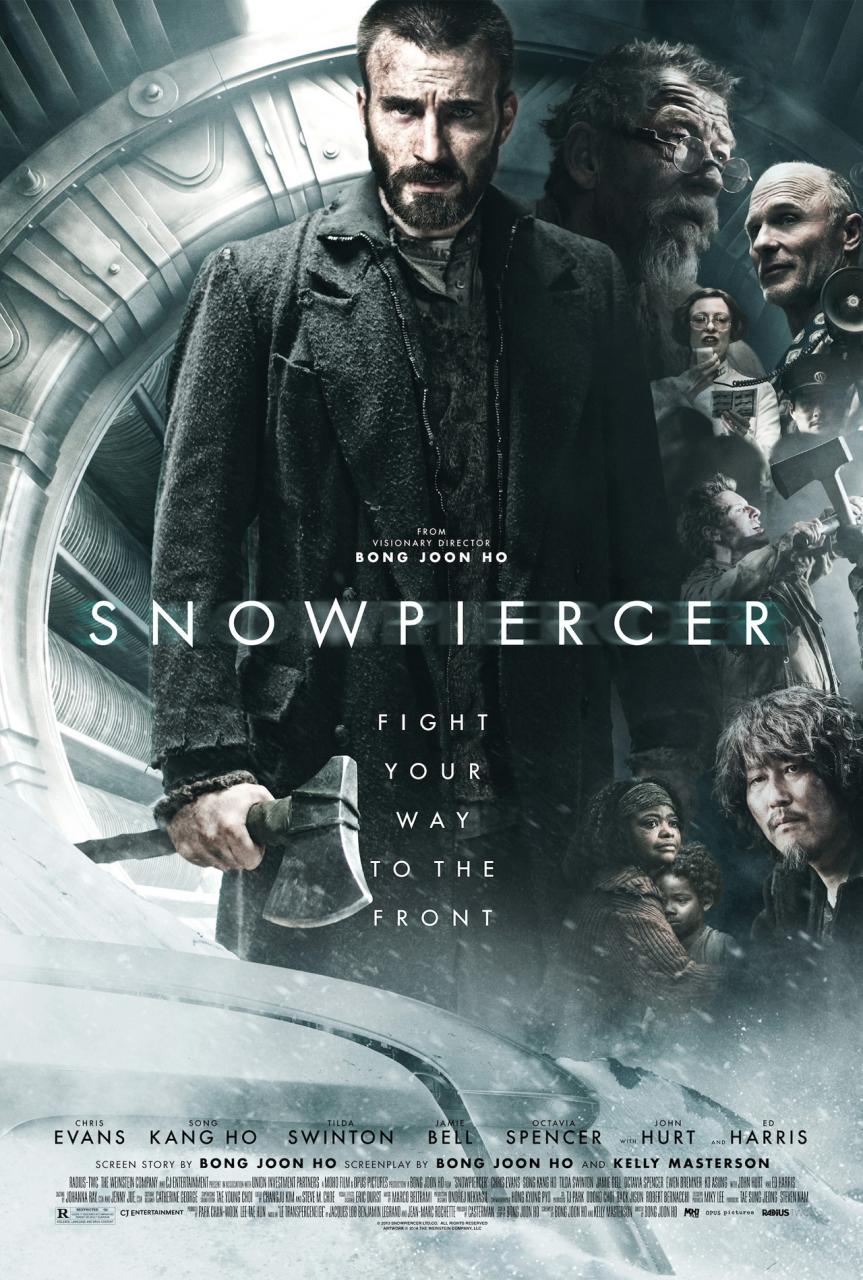 – Now I don’t usually feature movies that are limited releases but this movie was supposed to be wide, but thanks to studio meddling,  Snowpiercer is only going to be a very limited release but uncut.  Snowpiercer is based on a French comic book, though it sounds like only the basic premise has stayed the same between the two. It’s a Korean made movie, but filmed in English. In the near future, an experiment to counteract global warming goes wrong and causes a global ice age. The survivors live on a train that goes around the world, never slowing down to keep up the heat. Over the years a class system has made it so the poor are kept in the back of the train. Now a member of the back of the train leads a rebellion to take over the train.