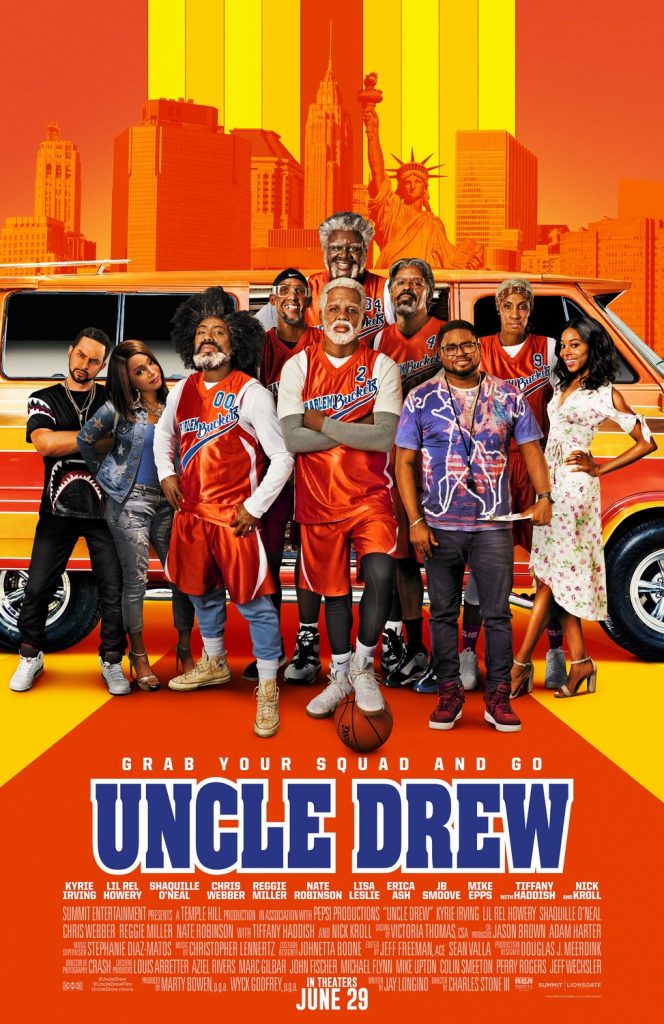 – Strangely enough, Uncle Drew began its life as a series of advertisements for Pepsi Max in 2012 starring Kyrie Irving, the NBA basketball player. In this movie version, Dax spends all his life savings entering his team into a national street basketball tournament. His dreams and money are dashed when he dealt with setback after setback including losing his entire team to a rival. Desperate and willing to do anything, Dax finds Uncle Drew and convinces him and his team to come out of retirement and prove that a group of 70-year-old’s can still win it all. 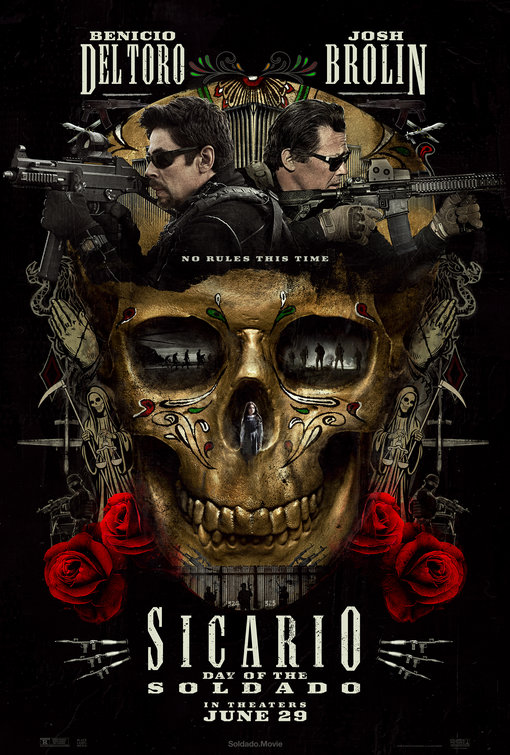 Sicario: Day of the Soldado

– The sequel to 2015’s Sicario, though this time without Emily Blunt because apparently she was too much of a moral compass for the show and they wanted to go into darker territory. This time, tensions between the US Government and drug cartels has increased when the cartels start to smuggle in terrorists into the United States for terrorist attacks. Using this as a cover to give the Department of Defense and those protecting the border more latitude on how to fight the cartels. They decide the best way to defend the country is to start a war between the various factions and have an operative kidnap a kingpin’s daughter to increase tensions on both sides. However things backfire as badly as they possibly can and now the government also wants to try to cover its tracks before it starts a full war with Mexico and the drug cartels themselves.