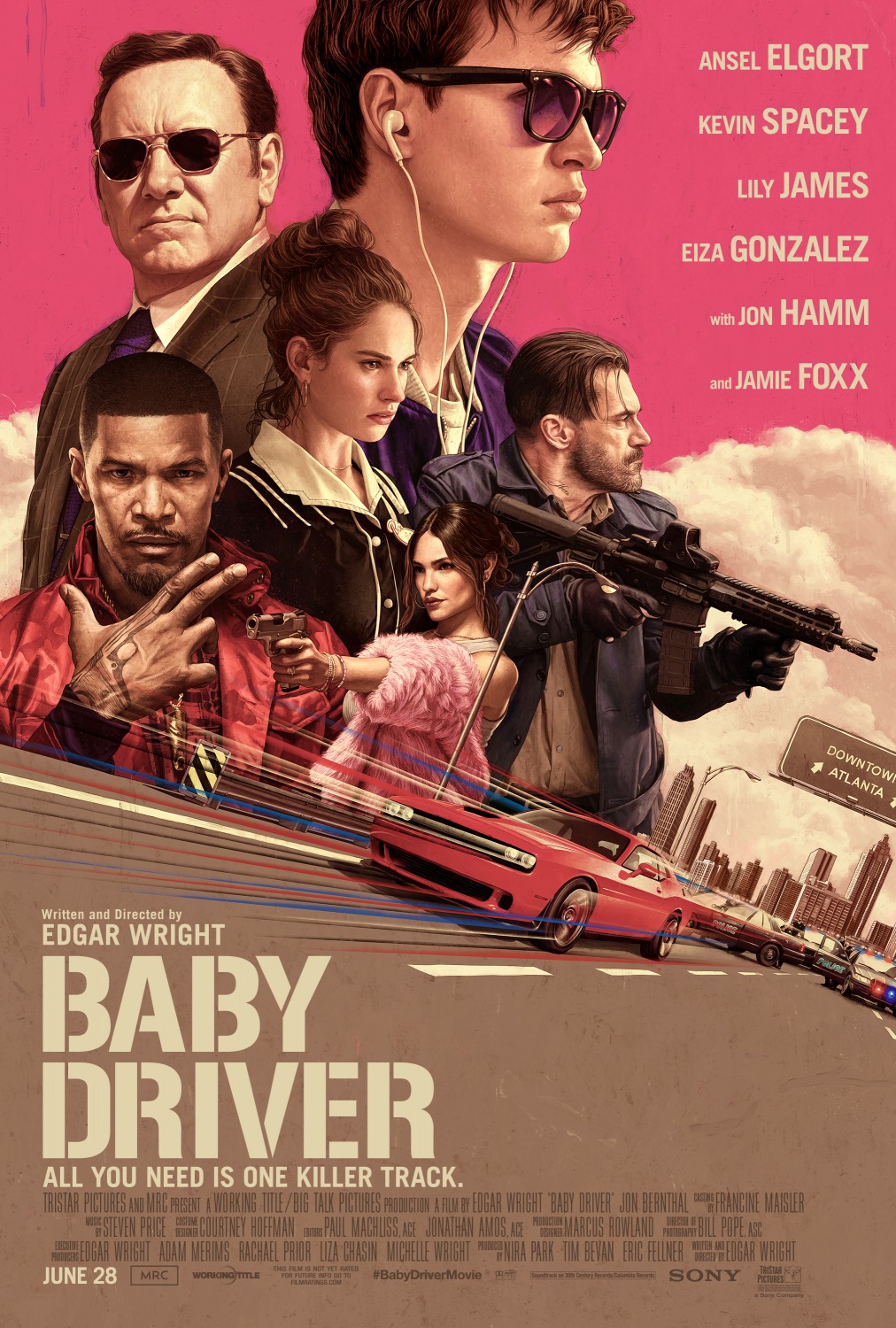 – Released on Wednesday, June 28. What a difference a movie directed by Edgar Wright will do. Baby Driver is very similar to a failed movie from earlier this year – Collide – about a talented getaway driver that wants to get out of a life of crime after they fall in love and must fight to escape his past and start a new life with the one he loves.

In Baby Driver, Baby (his actual name for most of the movie) suffers from tinnitus and uses music to block out the ringing. He uses his music to help perfectly time his getaways and epic driving to help a gang and a crime boss successfully steal from various locations. He changes his tune (HA puns) after he the waitress Debra and tries to go straight but is pulled back into a life of crime with threats to his new love. 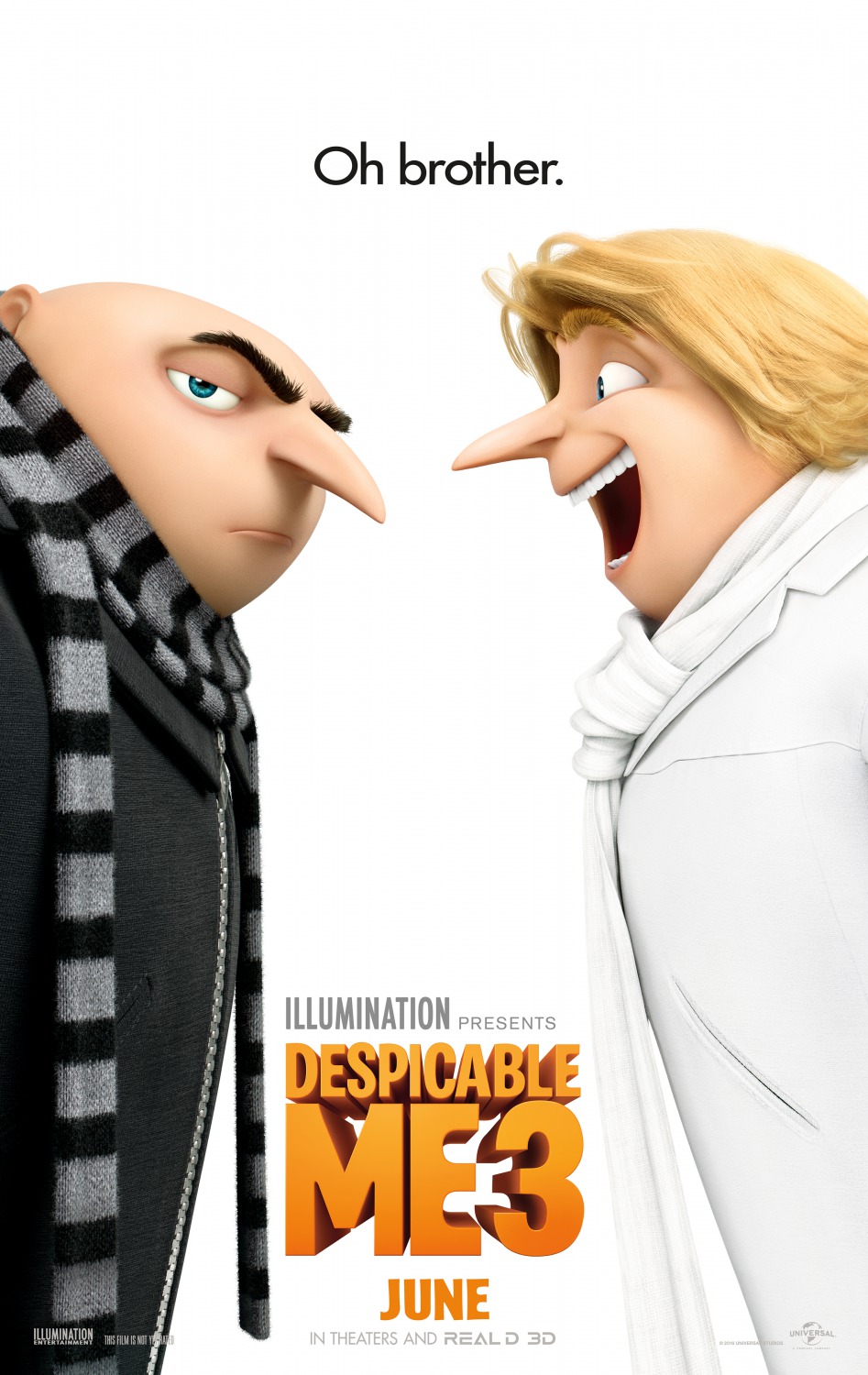 – Gru is back, and this time the Minions are back where they should be. In this sequel, Gru and his now wife Lucy, are fired from the Anti-Villain League for failing to capture former child star and now super villain Balthazar Bratt. Though the Minions have stayed with him once Gru turned good in the last movie, many of them are disappointed when he doesn’t return to a life of crime and ending up leaving him. Instead, Gru ends up going to the country of Freedonia to meet his twin brother Dru that he never even knew that he had. When its discovered that Dru also lives a life of crime, Gru and Dru team up together to take down Balthazar Bratt to save his family. 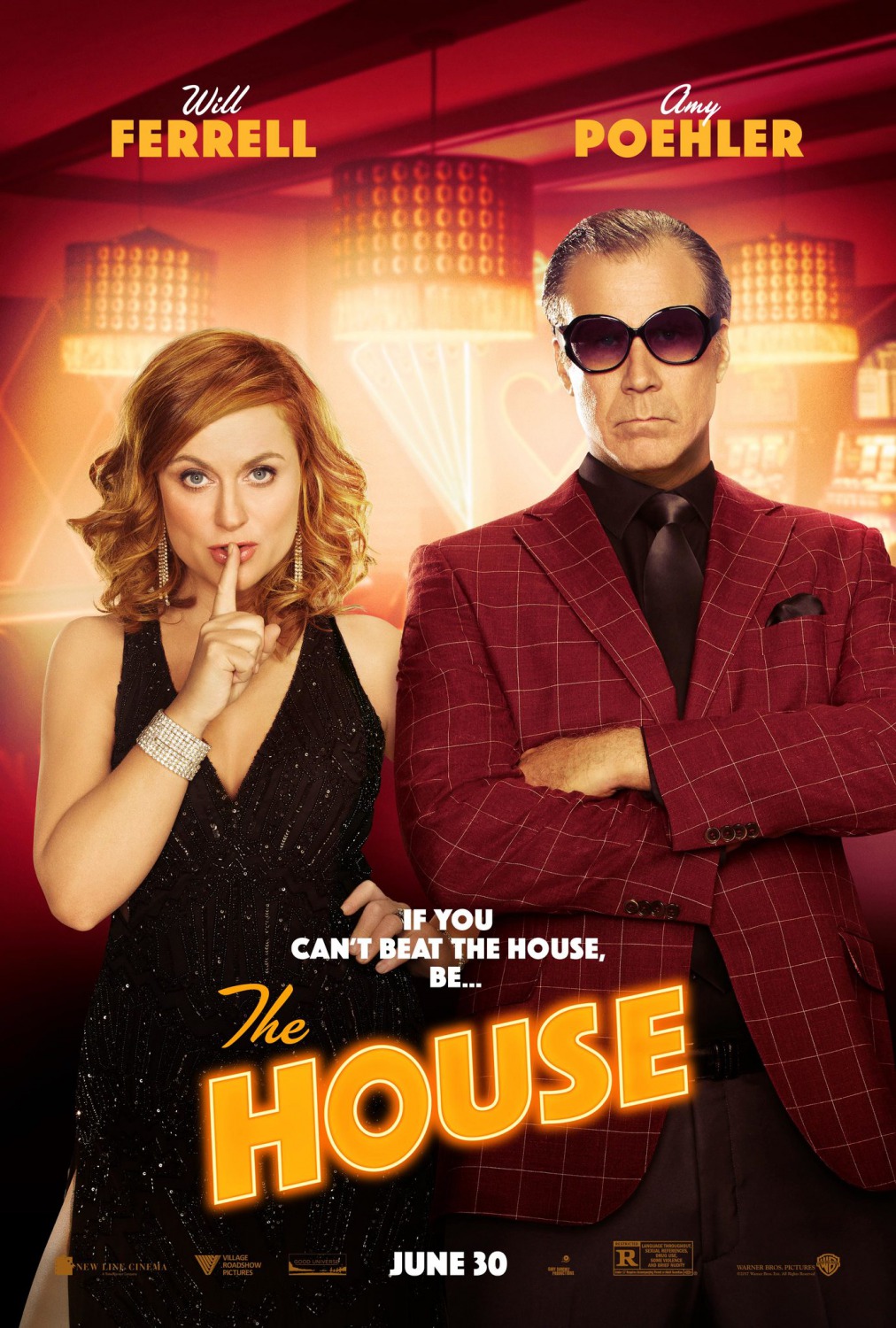 – After learning that their daughter’s scholarship to the college of her dreams falls through and discover they don’t have the finances to pay for her college, Scott and Kate Johansen team up with their unscrupulous neighbor to start an illegal underground casino in his house. Once they start to make money, the money and power to goes to their heads but they soon find themselves completely out of their element.