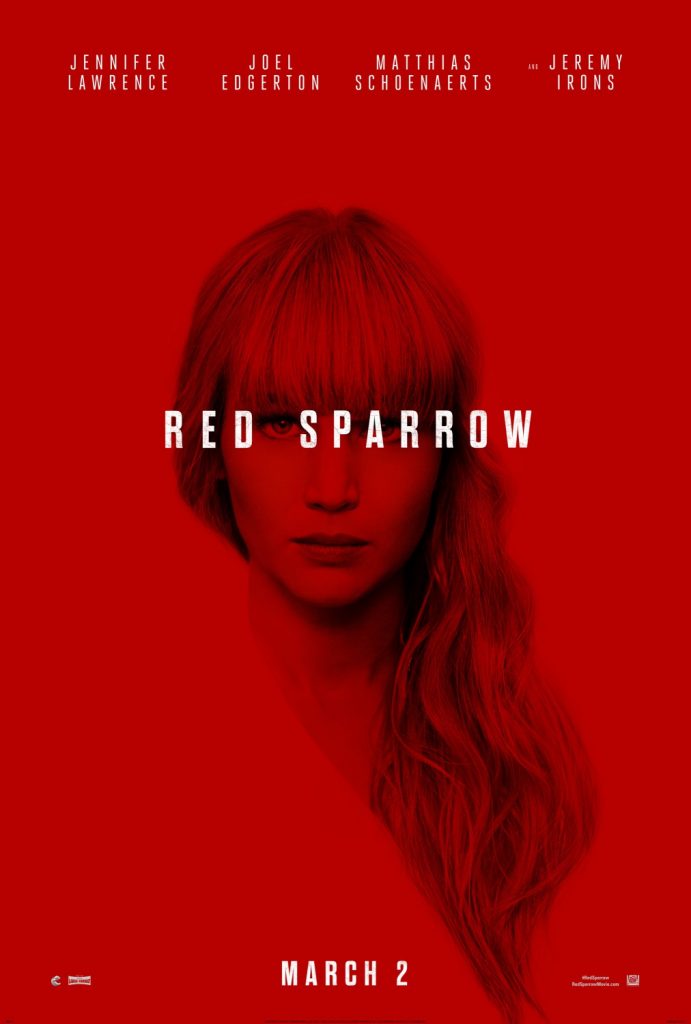 – A prima ballerina Dominika Egorova is forced to retire after an injury and is now unsure how she’ll be able to look after her ailing mother. She soon gets recruited into the “Sparrow School” to train as a spy where she graduates at top of her class. Dominika comes in contact with the CIA, who tries to convince her to trust them instead and become a double agent, though no one really knows where her loyalties actually lie. The movie was originally based on the novel of the same name. 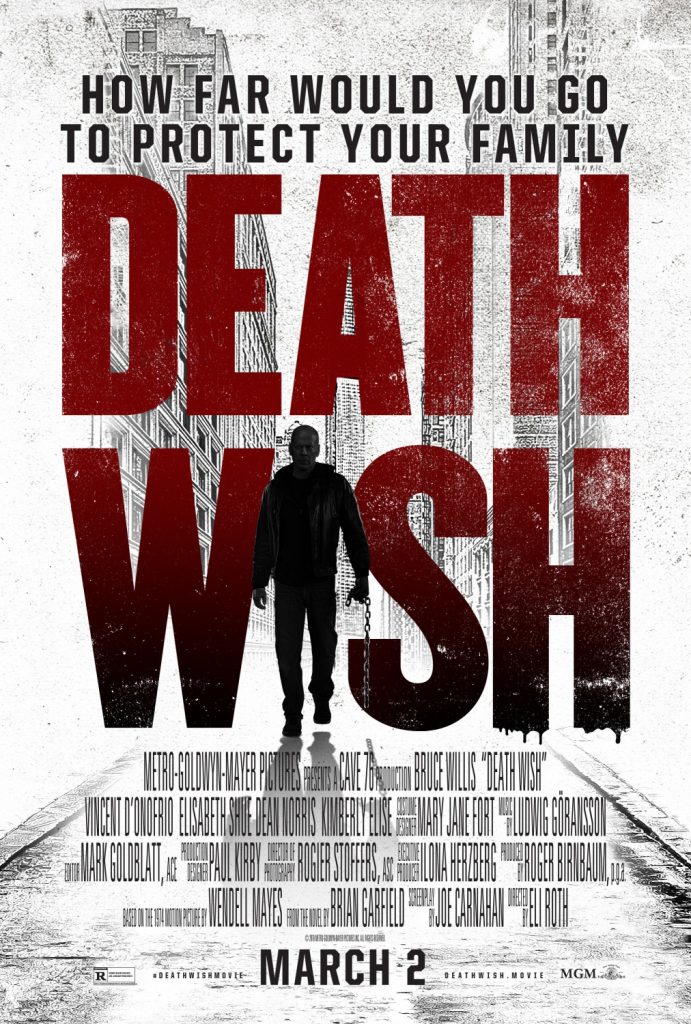 – Death Wish has the complicated pedigree of being based on a 1974 movie that is then based on a 1972 novel of the same name. Dr. Paul Kersey, a surgeon, decides to get revenge when his wife and daughter are attacked and his wife is killed. He becomes obsessed with vigilante justice, brutally killing those who attacked his family and anyone else that gets in his way. This version is directed by Eli Roth so it’s even more gory than the original.