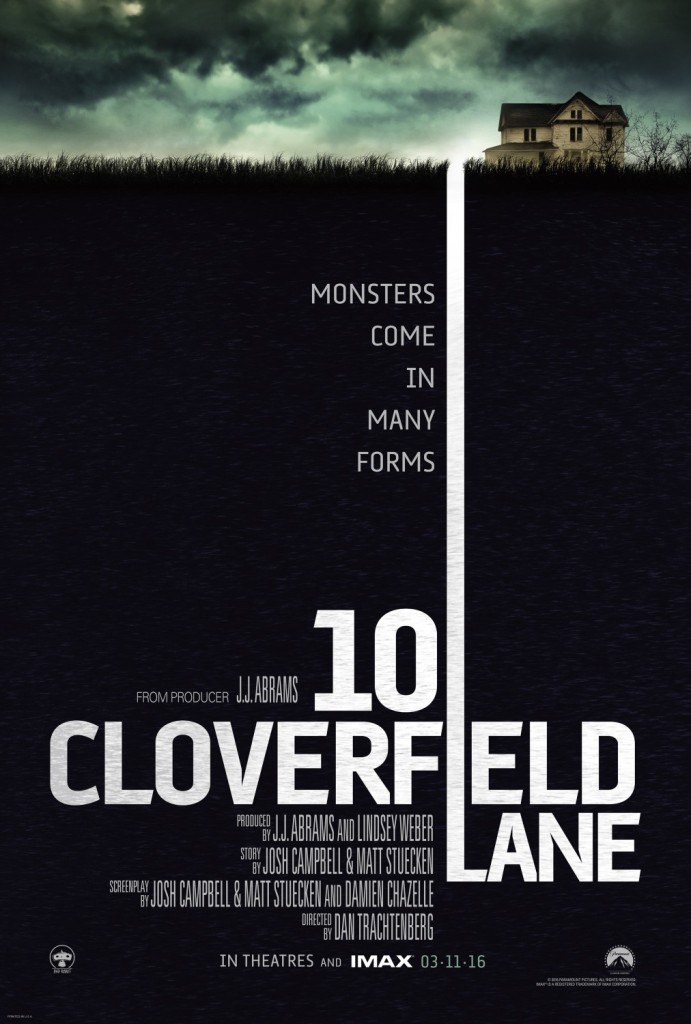 – 10 Cloverfield Lane has made everyone feel like it’s going to be a sequel to 2008’s Cloverfield. We knew that it was not a direct sequel thanks to J.J. Abrams mentioning it was made off of a spec script and then adapted into 10 Cloverfield Lane. However it looks like the movie isn’t related to Cloverfield at all so don’t go expecting to see giant monsters. A young woman named Michelle survives a car accident and wakes up in an underground bunker saved by a man named Howard, and a previously saved man named Emmett. Telling them that the outside world is now inhospitable for human life, Howard tries to convince them to stay inside. But more and more evidence shows that Howard is less than stable and Michelle starts to look for a way out of the bunker. 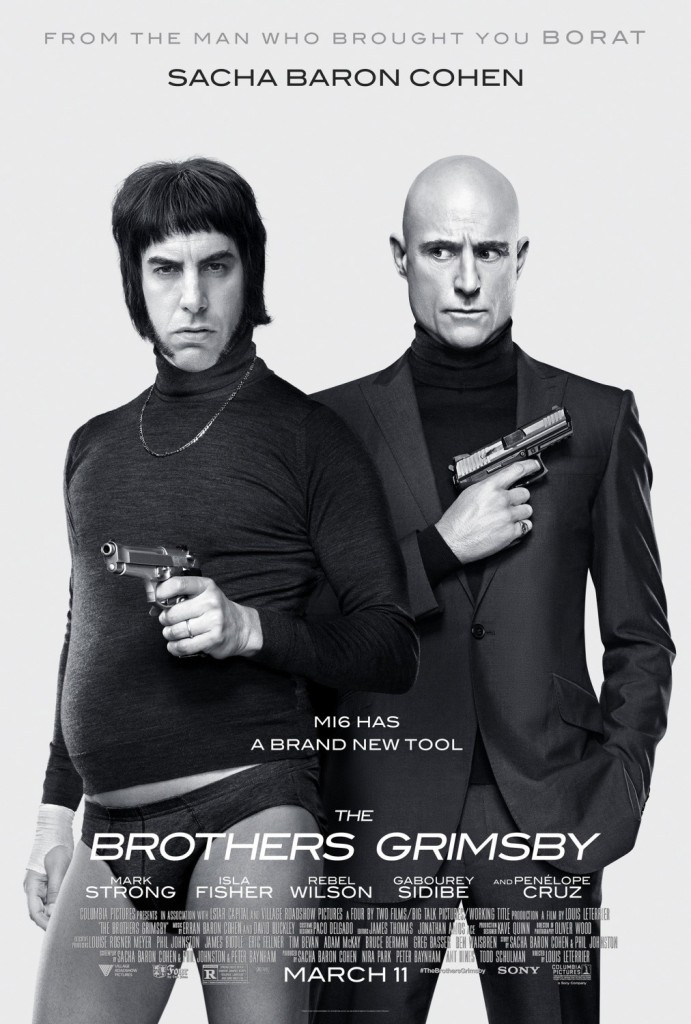 – The Brothers Grimsby (otherwise known as just Grimsby outside the United States) stars Sacha Baron Cohen, which might give some clues to its overall quality. Nobby lives in an English fishing town and after the pair were split during adoption 28 years ago and has been looking for his brother Sebastian ever since. Leaving his wife and 11 children and football fandom behind, Nobby tries to reunite with his brother Sebastian. Sebastian has become MI-6’s deadliest assassin and just uncovered a global terrorist attack and goes on the run with Nobby to prove his innocence and save the world. Frankly Mark Strong deserves better than this. 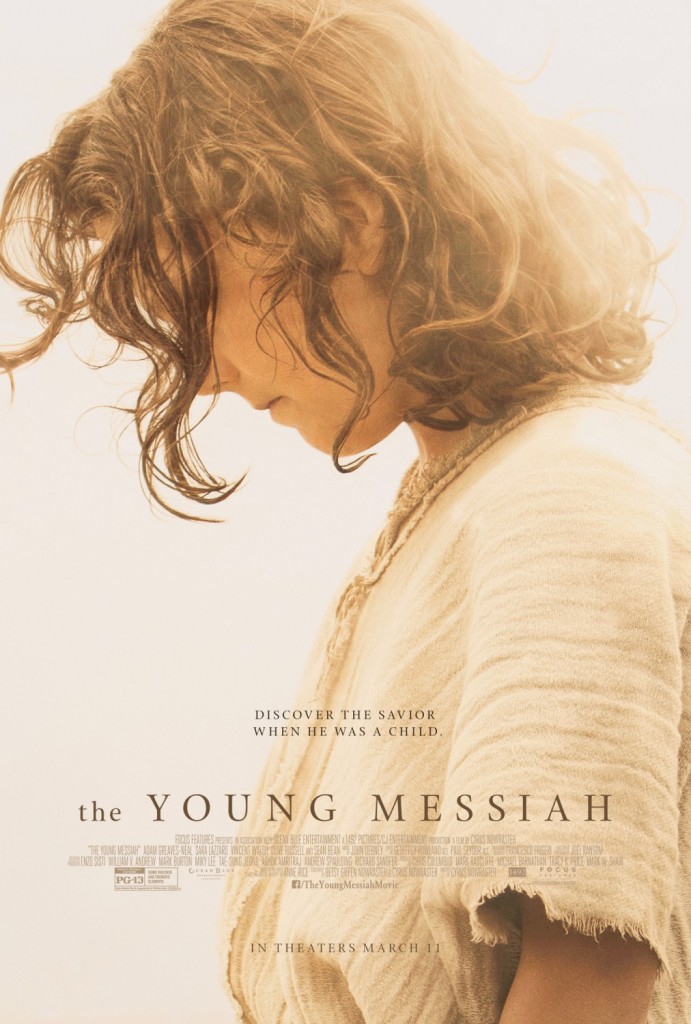 – The Young Messiah follows the childhood life of Jesus Christ after he returns from Egypt with his family and is based on the book Christ the Lord: Out of Egypt by Anne Rice that she wrote when she returned to the Catholic Church.