This is a small week, so it’s a good time to catch up on past movies. 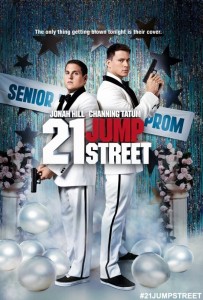 – Really the only wide release movie this week. The movie that Jonah Hill lost all his weight for finally comes out. 21 Jump Street is a comedic take on the iconic late 80s police drama. It stars Jonah Hill and Channing Tatum as police officers that pose as students in order to track down a dangerous synthetic drug. 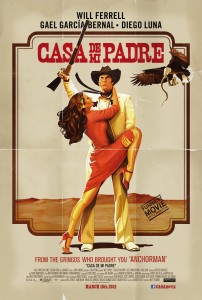 – Casa de mi Padre is a limited release movie for now. The latest comedy by Will Ferrell where he plays Armando Alvarez, who’s lived and worked on his father’s ranch his entire life. The ranch encounter financial problems and his younger brother Raul and his fiancee show up. Raul offers to settle debts, but his fortunes seems to come from less than legitimate results. Armando falls for his brother’s fiancee and even more trouble ensues. The best part of this movie is that it’s done in the style of a Spanish Telenovela (soap opera) with most of it being in fairly well done Spanish. 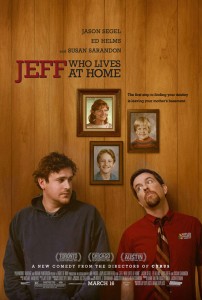 – Jeff, Who Lives at Home was originally at the 2011 Toronto Film Festival. Jeff (Jason Segel) is sent out of his mother’s basement in search of some wood glue, and his destiny. He meets up with his brother Pat (Ed Helms) to try to help him through his failed marriage.